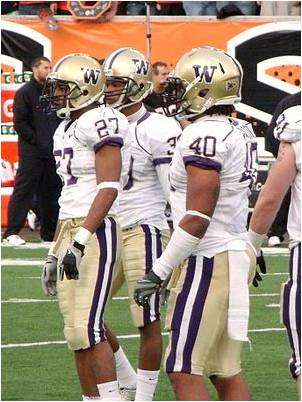 ACC Football No Cash Cow
Did Texas Tattle on Oregon for Suspicious Recruiting?