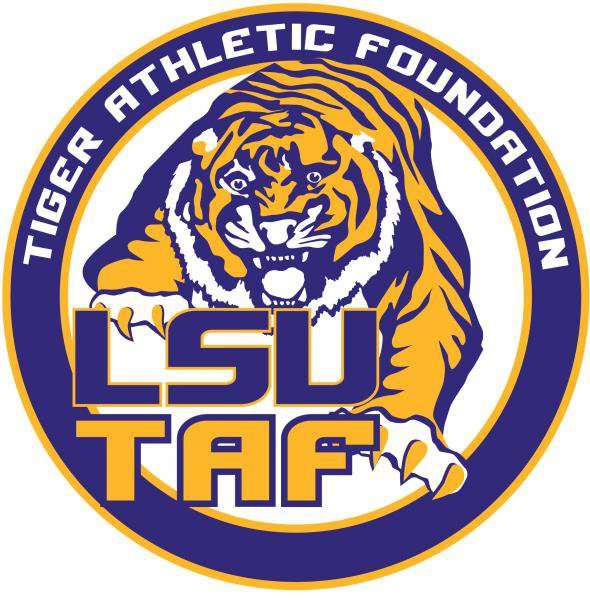 The Tiger Athletic Foundation exists to raise funds for Louisiana State University and Agricultural and Mechanical College and its intercollegiate athletic department. According to the Foundation, funds raised are used to “defray the cost of scholarships of more than 450 student athletes, to help maintain and improve LSU athletic facilities, and to retire present indebtedness.”

With net assets of over $265 million, the Tiger Athletic Foundation can safely be called the lifeblood of LSU athletics. Here’s a look at how the Foundation’s net assets break down:

Yes, you read that correctly. The Tiger Athletic Foundation has total assets of over $265 million dollars!

Lest you think the booster club only operates for football, $4.2 million of the “Other noncurrent assets” above is from financing costs associated with the construction of Alex Box baseball stadium. In return for financing the stadium, the Foundation will receive rights to certain seating in the stadium’s suites.

The Foundation’s revenue (shown below) comes from a variety of sources outside of outright donations. Scoreboards and other related equipment at various athletic venues on campus are owned by the Foundation, who then secures sponsorships for the scoreboards to generate revenue. The Foundation also financed improvements to Tiger Stadium in 1999 and 2004 and receives rental payments each year from LSU for the facility. Those payments total $4.5 million per year and are used to pay back bonds issued to finance the improvements.

Here’s a look at how the Foundation generated revenue during fiscal year 2010:

Of course, the Foundation also has expenses:

Over $3 million in contributions was designated for the football program. That money was used for coaching compensation, recruiting, team travel, gameday expenses, marketing and other operating expenses. Men’s basketball received $98,658, women’s basketball received $91,757 and other sports received a combined total of $3 million. Nearly $4 million was distributed with no sport-specific designation for its use.

Donors often place restrictions on their contribution. Of the $21 million the Foundation has in total restricted assets nearly $3 million is for the annual scholarship fund, more than is restricted for any single sport or facility. Donations for the soccer complex come in at $1.9 million, with restricted funds for the football stadium coming in at $1.8 million. Other restrictions include funds for the LSU Golf Facility, athletic trainer’s equipment, the Academic Center, the Band Hall and many other athletic-related projects.

Although I haven’t shared them, I have reviewed the financials of several booster clubs. A unique aspect of Tiger Athletic Foundation is the fact that it has financed some of the athletic facilities and receives rent from the athletic department for use of those facilities. Most of what I’ve seen at other schools is the athletic department itself financing the facilities and including that debt on their own balance sheet. That’s not to say one way is better than the other, but it makes comparing booster finances side by side nearly impossible.

For example, the Gator Boosters, the University of Florida’s booster club/athletic foundation, shows only $1 million in net assets, because they do not own or finance any of the facilities and transfer virtually all of their operating income to the University Athletic Association each year. Where the Tiger Athletic Foundation transferred just over $8 million to the athletic department in fiscal year 2010, the Gator Boosters transferred $39.5 million. For that reason, I’ll be showing you booster club financials one at a time and will not be making direct comparisons unless it is clear they can fairly be made.

*All figures are from the audited financial statements of Tiger Athletic Foundation for the years ending December 31, 2010 and 2009.