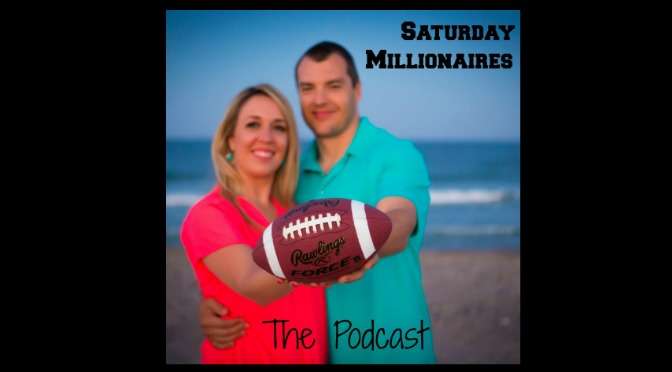 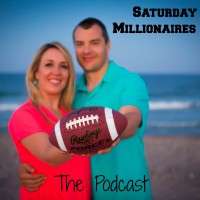 What’s really going on at UAB? We explore the politics and financials behind the decision to cut football.