Is There a Bubble in College Football? 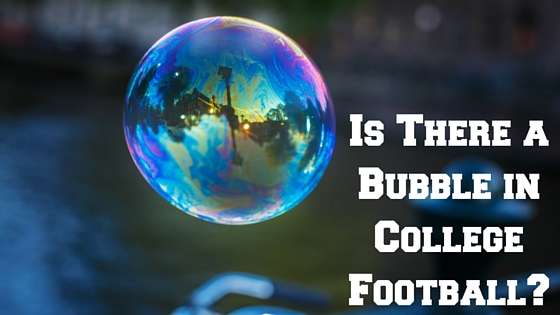 On Tuesday, I joined Jason Anderson on ESPN Louisville to discuss whether there’s a bubble in college football that’s ready to burst and what the reported new Big Ten television deal with Fox tells us about the current state of both college football and sports on television.