The CBPA strives to give providing guidance to the athletes and parents as they navigate the college basketball landscape. 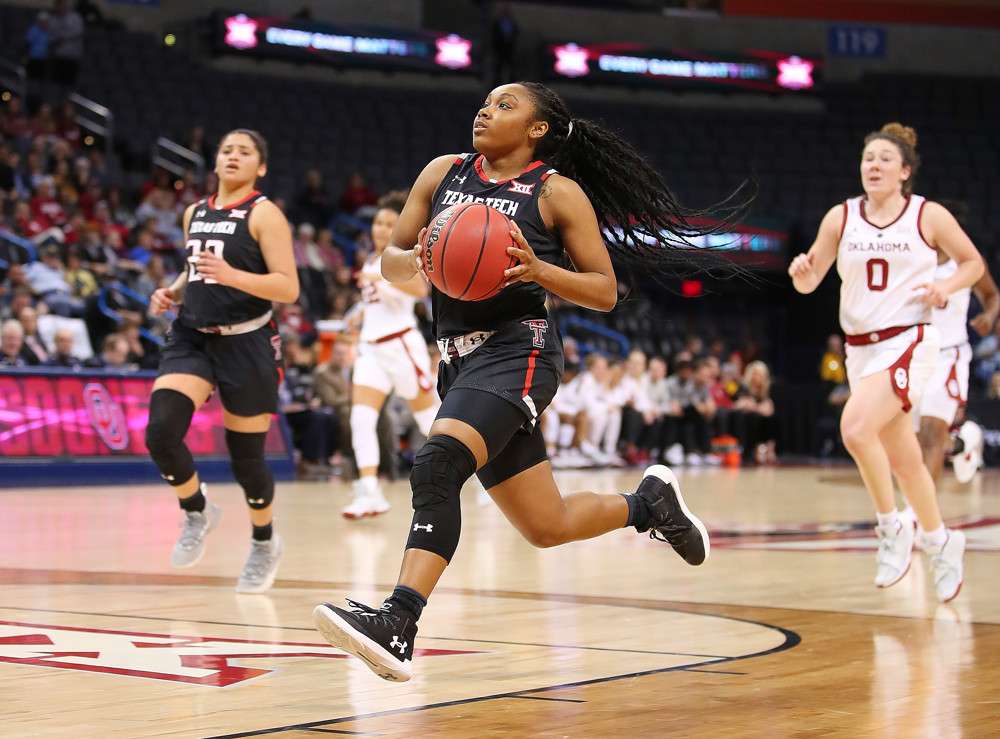 The College Basketball Parents Association (CBPA) has announced its 36-member Steering Committee for the 2022-23 season, according to a CBPA press release.

The CBPA, established in 2020-21, connects college and high school basketball parents across the country. The organization’s goal is to educate each other, along with providing guidance to the athletes as they navigate the college basketball landscape.

In a 2020 ESPN article, writer Myron Medcalf reported that members have said the recent changes in college basketball and the current climate pushed their decision to create the organization. They also plan to attract parents from all division levels of the sport.

One way the CBPA works to educate parents is by holding monthly “CBPA Education Hour” programming, the release said. The sessions cover a wide range of topics such as mental health and wellness, personal and professional development opportunities and Name, Image and Likeness (NIL).

The new Steering Committee has equal representation between men’s and women’s basketball, with 10 representatives from each. “As the CBPA’s reach and membership grows, we are proud of the greater inclusivity that our organization has been able to achieve with women’s and men’s basketball,” CBPA Vice President Allison Tegeler said.

The newly elected presidents are the parents of USC’s Men’s Basketball player Kobe Johnson. Johnson is a sophomore guard, originally from Milwaukee, Wisc.

“The CBPA is extremely proud of the strides we’ve made in our first two seasons, even with our success being predominantly generated through national, but virtual, meetings,” CBPA Presidents Stacy and Rod Johnson said.

The cost for parents to join is free, and the association can be found on social media @theCBPA.