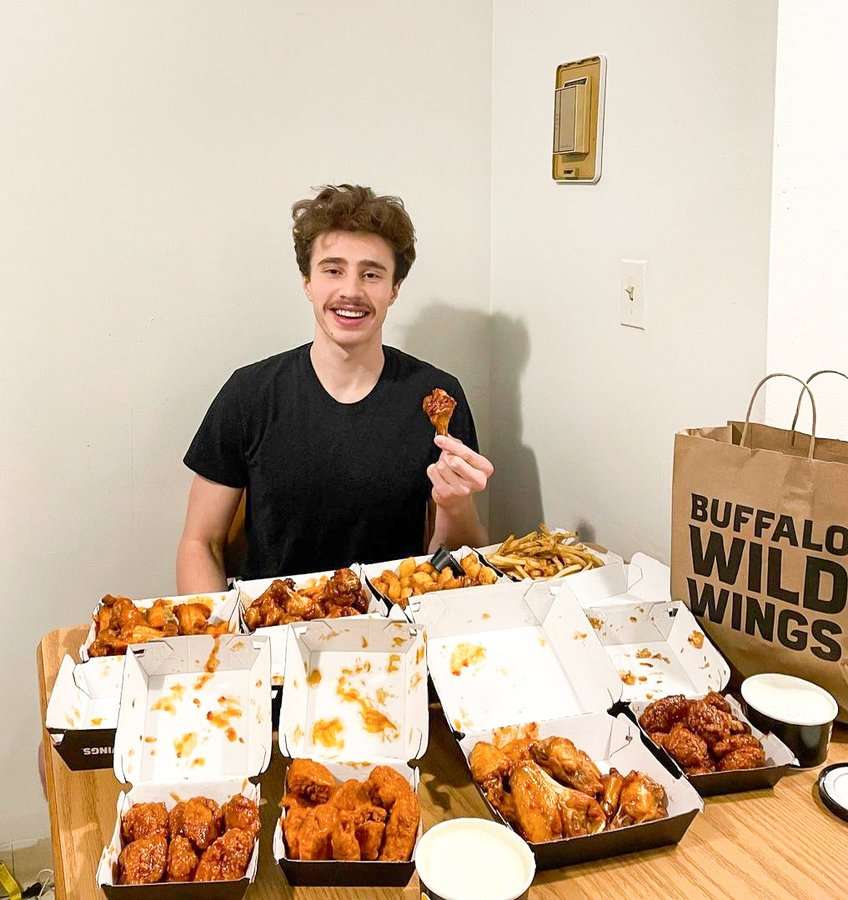 In an era where social media presence equals real dollars for college athletes, Doug Edert’s Instagram growth throughout the tournament could mean tens of thousands in NIL revenue for the Saint Peter’s guard (note: Edert has now reportedly entered the transfer portal).

It has also resulted in a partnership with Buffalo Wild Wings and a Barstool Sports Merch Deal. On top of that, he started up a Cameo page charging $100 per message.

Fellow guard Daryl Banks III said, “my phone was blowing up a lot.” One of his partnerships was with Dove Men’s Care and had a caption reading “Making it to the Sweet Sixteen is a dream, but I am so much more than an athlete. I’m partnering with @DoveMenCare to break down the stereotypes that hold Black men back and show that care is what truly distinguishes us.”

However, the individual athletes at Saint Peter’s University were not the only beneficiaries of their Cinderella run. The Peacocks social media engagement skyrocketed during the tournament with thousands of verified social accounts discussing the unlikely victories of the 15 seed and generated an estimated $70 million in marketing value.

And by the looks of this parade, their in person support has risen rapidly as well. While head coach Shaheen Holloway is taking his 21,000 Twitter Followers to Seton Hall, keep an eye out on the Saint Peter’s Stars social media accounts for various NIL partnerships in the coming weeks.