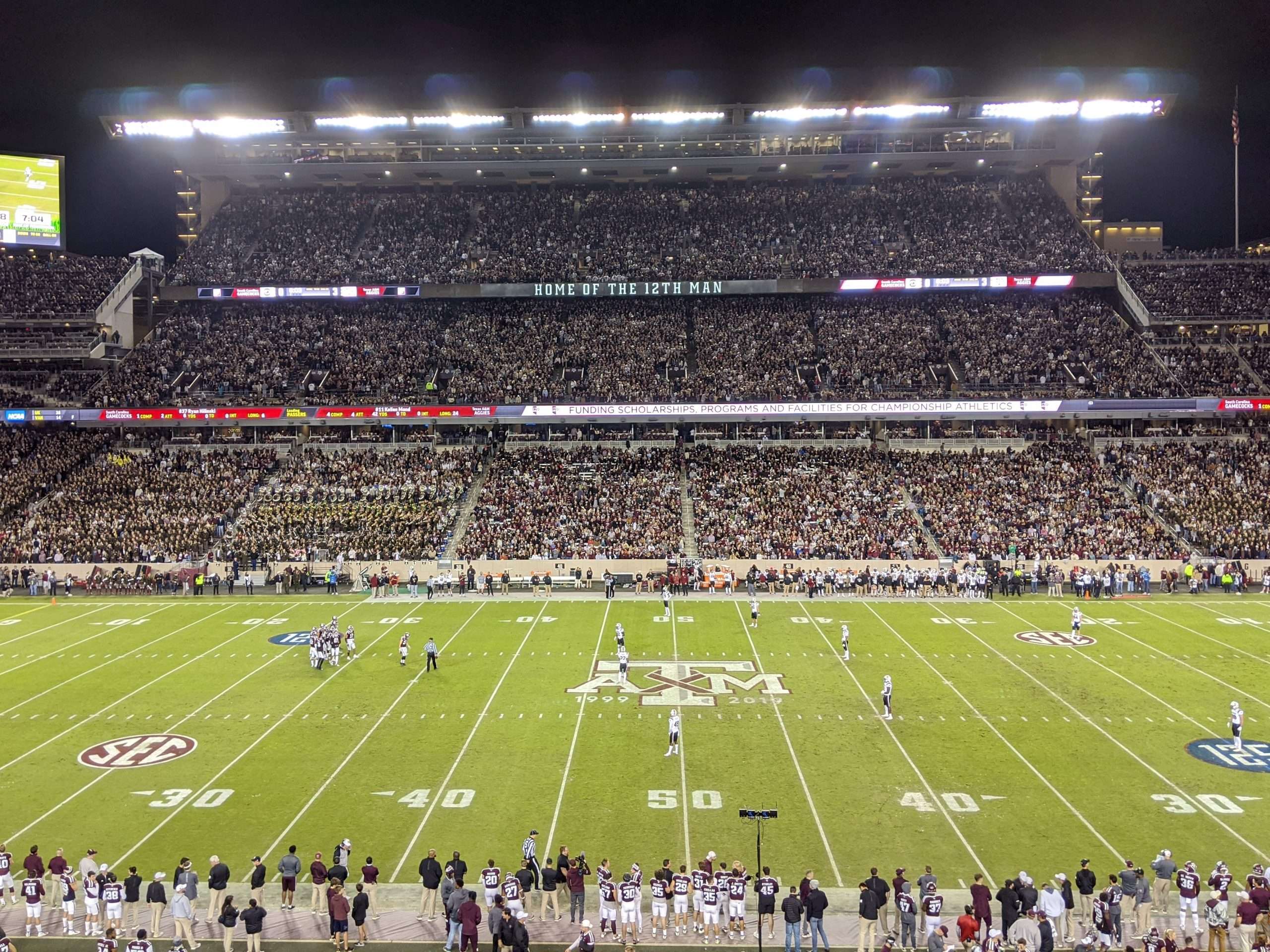 The Southeastern Conference continues to excel on the field, with the most recent national championship pitting the conference’s two best teams against each other, Georgia and Alabama. But does that success translate to the pocketbooks of coaches? This article dives into the head coach salaries of all 14 coaches in college football’s most dominant conference.

A former national champion at Florida State University, Fisher cashed in by signing a 10-year, $75 million deal with Texas A&M starting in the 2018-19 season. After leading the Aggies to a 9-1 record including a win in the Orange Bowl, the Aggies rewarded Fisher by giving him a four-year extension that includes a $9,000,000 annual salary. Fisher is now the second highest paid coach in the country behind Alabama Head Coach Nick Saban.

Boasting seven national championships, including six in the last 12 seasons, Saban has quite the leverage to ask for a handsome payday. And, yes, his most recent payday is indeed very handsome.

After firing coach Bryan Harsin, Auburn looked to Liberty coach Hugh Freeze to bring the Tigers back to contender status in the competitive SEC West.

Freeze, a former SEC coach himself with the University of Mississippi, will be under contract for six years and an average of $6.5 million, according to ESPN sources. Freeze’s annual salary will be a raise of more than $1 million over Harsin’s yearly average. Auburn is also expected to contribute toward Freeze’s buyout figure from Liberty, according to reports.

After leading Georgia to its coveted first national championship since 1980, Kirby Smart received the biggest contract in college football (well, until Nick Saban passed him by a couple weeks later, anyway). The 10-year deal is worth $112.5 million and will pay Smart $10.25 million in 2022, with salary increases of $250,000 every year of the deal.

If Smart continues his level of success, incentives will sweeten the deal further. Another national championship will ensure a $1 million bonus, while appearances and wins in the SEC championship can also add on to the total.

Kelly is set to make an average $9.5 million annually, starting at $9 million in 2022 and escalating until 2031, when that number will reach $10 million. The contract’s total value is 10 years and $95 million, along with incentives based around on-field performance, bowl eligibility and how long he stays around the LSU program.

Hired to replace Dan Mullen, new Florida coach Billy Napier made the move from Louisiana-Lafayette this offseason and signed a seven-year, $51.8 million contract to coach the Gators. The contract starts with paying him $7.1 million in 2022, which ranks near the top of the SEC and among all new coaching hires.

If Napier can bring Florida back to contender status, the contract will provide plenty of incentives to hit. Along with those incentives, Napier will have a $7.5 million pool for assistant coaching salaries and additional funds for non-coaching staffers.

Stoops has left his mark on Kentucky since joining as the head coach before the 2013-14 season, raising the football program to the levels of the school’s basketball teams and keeping the Wildcats in bowl contention.

In December 2021, Stoops agreed to a contract extension that will keep him around Lexington until 2028 and boosts his annual salary from $4.85 million to $6.35 million. Crucially, the assistant coaching contract pool is also boosted as a result of the extension, helping Stoops keep pace with the rest of the loaded SEC competition.

First-time head coach Shane Beamer signed a five-year contract worth $13.75 million with South Carolina in December 2020. His $2.75 million annual salary is a combination of a $1.1 million base salary and $1.65 million from outside rights holders.

Josh Heupel followed AD Danny White from UCF in January 2021, signing a six-year contract. In July, Heupel received a $1 million raise to his salary to reflect the program’s upward trajectory, boosting his salary to $5 million. The news was officially confirmed by UT officials last week.

Drinkwitz is midway through his six-year, $24,000,000 contract after leading Appalachian State to a 12-1 record in his first year as a head coach. Drinkwitz will make $4 million annually until 2025-26, but has a bonus of up to $850,000 per year (the lowest maximum bonus in the conference).

Mississippi State signed coach Mike Leach to a two-year contract extension that will run through the 2025 season. Leach will earn $5.5 million each year of the contract in annual salary, up from his previous mark of $5 million. Now in his third year with the Bulldogs, Leach is looking to build off two bowl appearances and vault Mississippi State into SEC contention.

In December 2021, Mississippi made Lane Kiffin one of the most well-paid coaches in both the SEC and all of college football, with a reported annual salary of $7.25 million. When Auburn came in search of a new coach, Mississippi rewarded Kiffin with another extension, which keeps him in the top tier of SEC coaching salaries.

Under the terms of the new extension, Kiffin will make an average of $9 million over an eight-year deal, according to Sports Illustrated’s Ross Dellenger.

With Arkansas football emerging as a trending program in college football and the SEC, the Razorbacks made sure to keep coach Sam Pittman around. In June, the university and Pittman agreed to a new contract that will run until 2026 and reward him with a $6 million annual salary in 2022, with increases each season.

Like many of the other SEC coaching contracts, Pittman’s new deal comes with plenty of incentives, including an added year if the Razorbacks beat a Top 25 or Power Five team in a bowl game.

Lea was hired in 2021 and is Vanderbilt’s 29th head coach in the program’s history. A Vanderbilt alum, Lea served as the Notre Dame defensive coordinator over the past three seasons. The details of his contract were not released given Vanderbilt’s status as a private institution, but Lea looks to lead his alma mater to their first bowl victory since 2013.