West Virginia has several projects underway in addition to the WVA Coliseum project (See below). Phase II of the football practice complex should be completed by early summer. Renovations to the East and North sides of Milan Puskar Stadium are slated for completion prior to the 2016 season, with the West side renovations completed before the 2017 season.

Indiana announced a fundraising campaign, part of which will go towards capital projects. Facilities projects include the ongoing renovations to Assembly Hall, closing in the South end zone of Memorial Stadium and a new arena for volleyball and wrestling matches. Renovations for the IU Golf Course and Armstrong Stadium could be included in the campaign if gifts can be secured.

Cornell has demolished the west stands at Schoellkopf Field. The university decided to disassemble the stands in lieu of expensive repairs. 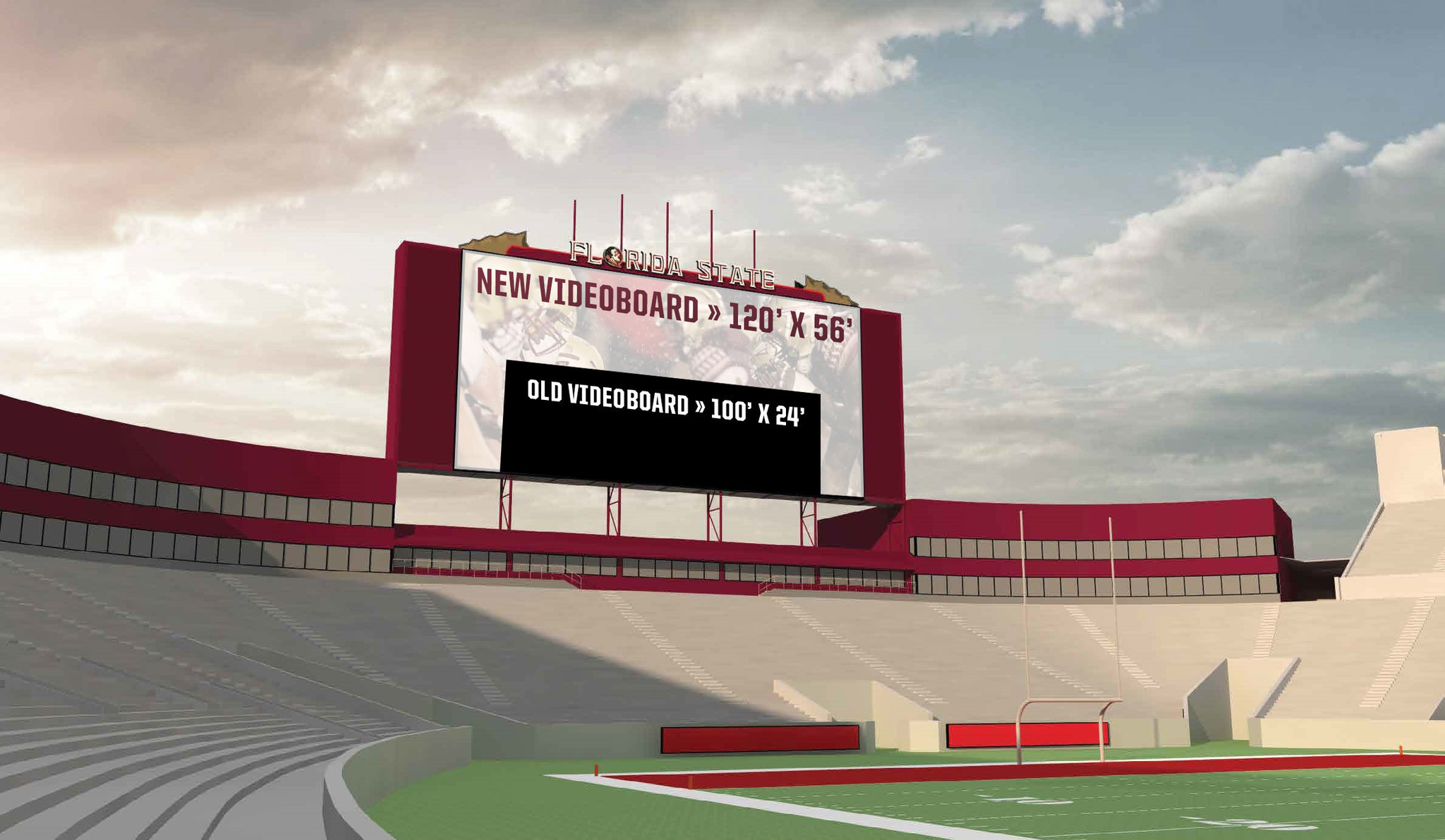 Ohio State announced a $42 million renovation to Ohio Stadium. The project will result in a 2,000-seat reduction in overall capacity, but it will add suite and loge seating. Construction will begin in early 2017 with work expected to be completed in time for the 2020 season.

Eastern Kentucky will add 3,000 seats to Roy Kidd Stadium. The project will also include a concourse will modern concession and restroom facilities, a new team locker room, a new equipment room and new training area.

West Virginia will spend $15 million to upgrade WVU Coliseum. The project will double the number of bathroom fixtures, widen the concourse and add concession areas. Locker rooms and training facilities will also be remodeled. Work is expected to be completed before the beginning of the 2016-2017 season.

UConn will spend $10 million to repair the fabric hanging from the ceiling inside Gampel Pavilion. The project is expected to begin in May and be complete in time for the upcoming basketball season in October. 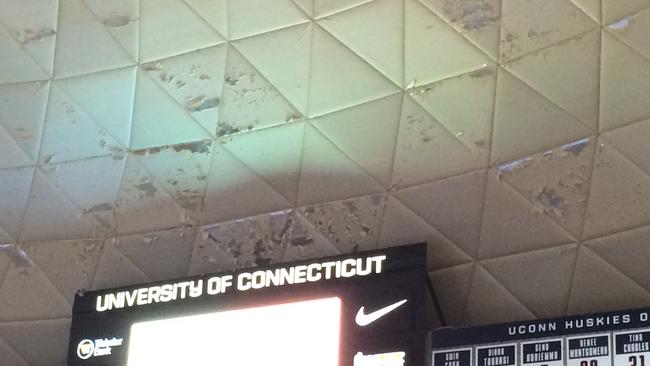 Arizona debuted a new video board at Hi Corbett Field (scroll down). The new video board has five times the surface area of the old board, which used a fixed-digit scoreboard.