Notre Dame will share some CFP monies with ACC. 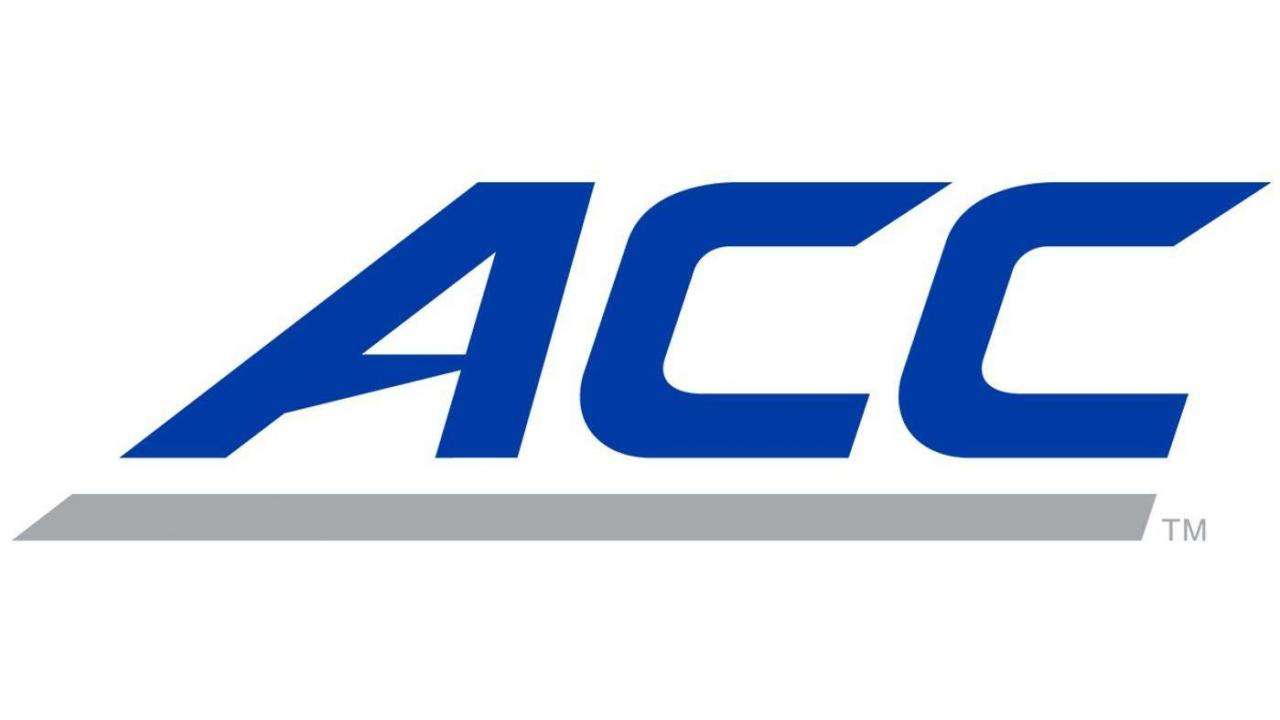 Although Notre Dame is not generally treated as an ACC member when it comes to sharing revenue from the College Football Playoff, the Fighting Irish will share performance-based monies this year with the ACC.

The partnership forged for this one football season, which allowed Notre Dame to schedule 10 conference games with ACC opponents, included an agreement for the school to share its $15 million annual NBC television revenue with the conference for home games, in addition to sharing in the ACC’s television revenue. As it turns out, that agreement also included sharing some College Football Playoff monies not normally shared between Notre Dame and the ACC.

Notre Dame enjoys a unique position in the College Football Playoff. This year, the Fighting Irish are set to receive $300,000 for meeting the NCAA’s APR standard, a base amount of $3.19 million (regardless of performance), plus $6 million for its selection in the semifinals. In contrast, the other independents share $1.56 million this year for their base amount in addition to the $300,000 per school APR payment.

The ACC, along with the other four conferences in the Power 5 (Big 12, Big Ten, Pac-12 and SEC), will earn the same $300,000 for each school which meets the APR standard. However, they each receive the much larger base amount of $66 million to split between member institutions.

For this year only, Notre Dame will share the $6 million for its semifinal appearance with the ACC. However, it will also be eligible for an equal share in the ACC’s pool of bowl revenue, which includes $6 million for Clemson’s appearance in the semifinals. The Fighting Irish will not share in the ACC’s $66 million base payment, nor will they share their $3.19 million base payment.

Alabama and Ohio State will also each earn $6 million for their respective conferences for their semifinal berths. In addition, teams in the “access bowls” (Cotton, Fiesta and Peach Bowls) each earn $4 million for their berths. The Orange Bowl is a “contract bowl” and will payout according to its contract between the SEC and ACC outside of the College Football Playoff structure since it is not hosting a semifinal this year.

Below are details of how payouts from the College Football Payout break down for each conference this year, not including travel allowances. Each conference distributes its revenue to members based on its own league regulations, with some splitting equally and others like the SEC and Big 12 providing bonuses to team participating in the semifinals or access bowls.

There is no additional payout for teams participating in the national championship game, only additional travel allowance.

$4 million for Oklahoma’s berth in the Cotton Bowl

$4 million for Iowa State’s berth in the Fiesta Bowl

$6 million for Ohio State’s berth in the Sugar Bowl

$4 million for Oregon’s berth in the Fiesta Bowl

$6 million for Alabama’s berth in the Rose Bowl

$4 million for Florida’s berth in the Cotton Bowl

$4 million for Georgia’s berth in the Peach Bowl

$4 million for Cincinnati’s berth in the Peach Bowl

The “Group of 5” (the American Athletic Conference, Conference USA, Mid-American Conference, Mountain West Conference and Sun Belt Conference) divide their collective pool pursuant to their own agreement and formula. Although the formula has not been formally disclosed to the public, reports have the majority shared equally, with a small portion set aside to be distributed based on performance.

$3.19 million base payout (not shared with the ACC)

While many have questioned whether the one-season partnership between the ACC and Notre Dame might lead to Notre Dame joining the conference as a full member, a look back at how Notre Dame has fared financially under the College Football Playoff still makes a case for independence thanks to its on-field performance.

I originally published this piece on Forbes