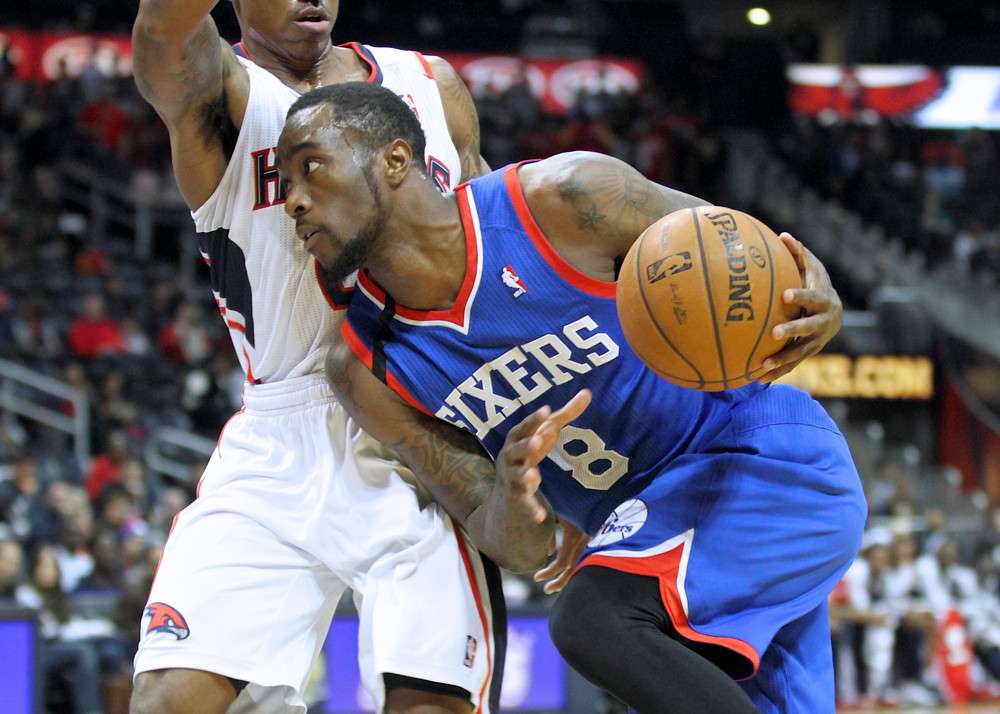 What if Sam Hinkie became an Athletic Director?

It was a culture, albeit a weird one, and a belief system that even its biggest names bought into the concept. Not only did it gain a cult following, but it “Trust the Process,” became a major brand, which made marketing easy and thus, the money started to flow. Fans began telling the story on behalf of the organization—any marketer’s dream. Then the wins came. NBA Championships didn’t occur, but the pieces are still there from a three-time playoff team. Oh, and not only were they projected as a top-5 team heading into the season, but they currently have the best record in the Eastern Conference. A handful of NBA franchises would love to have the success this team is now enjoying.

What time is showing is that Sam Hinkie knew what he was doing with the Philadelphia 76ers. His playbook was simple: Sacrifice a little now and gain a lot more in the future.

I’ve read that Hinkie always bypassed the short-term for the long-term. On the external side, yes, the 76ers were taking the long view, which eventually paid dividends; but internally they were winning all along. It was a daring development and marketing gambit for any middle-of-the-road franchise.

Applying “Trust the Process” to a mid-major athletic department

Could it work for, say, a midsized collegiate athletic department?

Over the past several months, the thought has crossed my mind. What I mean by “it” is the equivalent of “Trust the Process,” but with a mid-major athletic department. Let’s imagine that tomorrow the vacant athletic director chair at your alma mater is being taken over by Mr. Hinkie. In his opening press conference, he proudly announces those three words that might even be tattooed on his forearm. Just guessing here.

It’s a given that higher education does not operate in the same way as a professional sports franchise. In fact, they are complete opposites in most ways. There is a myriad of roadblocks from state financial regulations for public schools, to different types and missions of universities, to NCAA rules, and more importantly, the vital “student-athlete experience.” The student-athlete experience goal always will be to change young lives through education. We are a service-oriented organization, and Hinkie’s approach is a Machiavellian approach.

However, if a president and an athletic director, or in this case, Sam Hinkie got behind it, could a “trust the process” attempt work? That is, for a year or so, cut expenses to build up a program’s funding for the future? I really don’t know, but it would be an experiment worth following. If everything fell into place, I believe it could pay off for a small athletic department well into the future.

What the process would look like in college athletics

In this, I am assuming that sports are played, but operating expenses are bare-bones; games are played only at NCAA minimums required for postseason play (Example: softball requires 24 games, not typical 50+ games teams play); and scholarships remain, but only used at the minimum. I am not talking about a whole “redshirt” year for a team nor a department. A department can’t tank for multiple top-3 draft picks or recruits. The way they get better in the end is, simply, more cash to build for the future.

For the sake of the exercise, let’s call this phantom university “Canyonlands University.” CU has decided to become penny-pinchers for a few years. I took averages of multiple FCS and low-tier FBS programs to develop financials that Canyonlands could save and push through to a new operating year.

If CU did attempt to “trust the process,” I’d imagine several of these averages would take a hit. I also note that there are hard costs to operate a home game, pay officials, turn the lights on, and so on.  So let’s say Canyonlands athletics nets half of it: $2,150,000.

In addition, Canyonlands University is saving quite a bit of money on game expenses, travel, insurance, severance of coaches (remember, we are “trusting the process” here), cut back on marketing because we aren’t promoting games we aren’t playing, and maybe a few support staff positions are not filled. I think it’s safe to add another $600,000, assuming that CU administration and state officials let athletics keep these savings.

Let’s step back into Sam Hinkie’s world. Assuming his tenure and “the process” lasted three years with Canyonlands, he is leaving the next athletic director with almost $10 million to spend on overall enhancements. Plus, individual team budgets are on the rise, which certainly would make coaches happy.

For a small FCS or low-tier FBS program, could it be a difference-maker?  Odd to say, but $10 million won’t get you everything, but it probably gets you over the hump, especially if you are an already struggling athletic department. All of a sudden, every team could get that locker room upgrade they’ve been wanting or promised, the nagging smell in the press box—gone and the need for a bus for short trips is no longer an issue.

Unfortunately, the complaints would still come and we still wouldn’t be able to provide free tickets to former student-athletes, and there would be grumbling from alumni, but hey, after the three years, you’re in a much better spot than before.  No pain, no gain, right?

Could it happen? Yes.

Probably not.  But maybe somewhere out there exists a school that will give it a try.

So let the debate (and maybe The Process) begin.