Win or lose on the field, both teams win financially 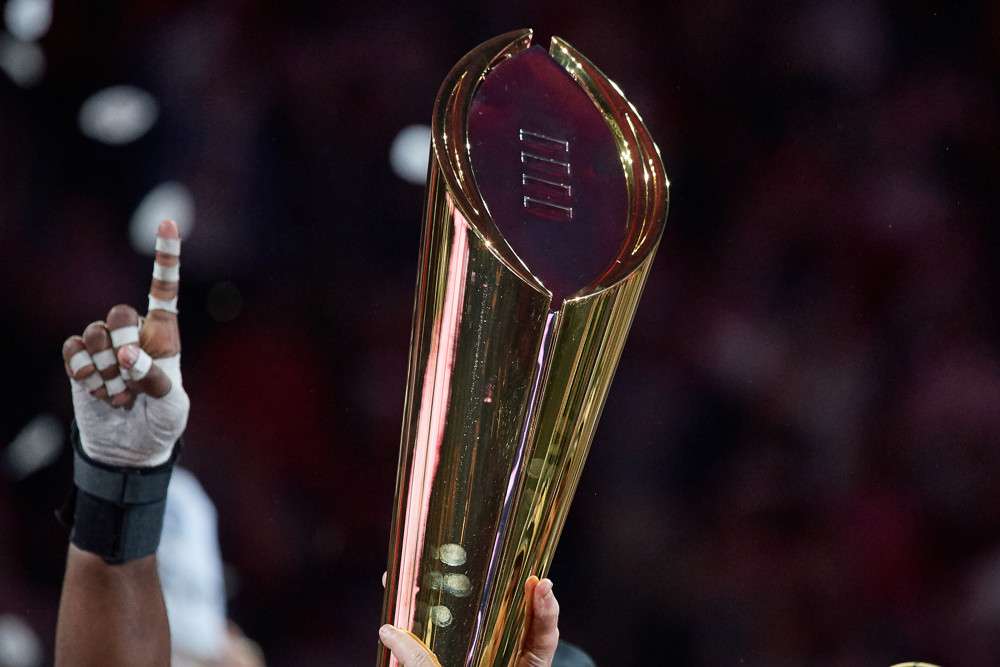 Thanks to the SEC’s bylaws, Alabama and Georgia are each set to take home $4.2 million of the $6 million they have each earned for the conference for their appearance in the semifinal and national championship games, in addition to travel allowances.

The College Football Playoff pays $6 million to each semifinal team, plus travel allowances, but the funds go directly to the conference. Each conference then has its own rules as to how that money is distributed within the conference. The SEC gives $2.05 million for each team participating in the semifinals and another $2.15 million for the championship game.

This provision has existed for the entirety of the College Football Playoff, although the amount in 2014-15 was $2 million for a semifinal game and $2.1 million for the championship game.

If you were curious, the SEC’s method of handling CFP money is somewhat unique. Conferences differ on exactly how they distribute College Football Playoff payouts to their members. Some conferences give participation bonuses–for lack of a better term–to the teams that participate in semifinal and national championship games, while others divide CFP money evenly between members as with all other revenue.

Big 12: CFP participants receive the higher of Formula A or B.

SEC: The SEC gives $2.05 million for each team participating in the semifinals and another $2.15 million for the championship game.