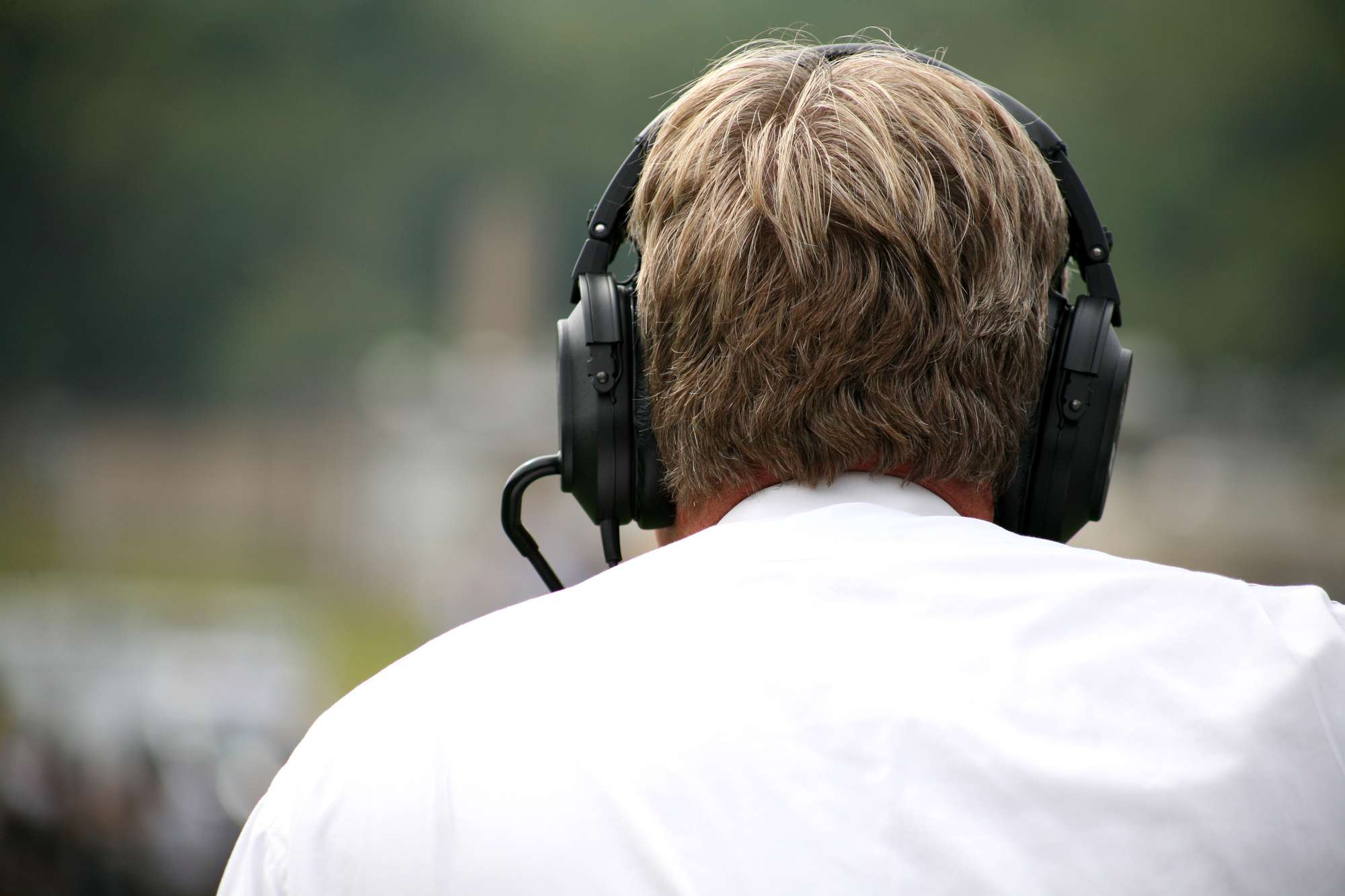 Winter of 2022 was a season of change for the Big 12 with plenty of new faces in high-profile coaching positions. Brent Venables took the reigns at Oklahoma, while a pair of Texas universities made hires to catch up to the recent success of Baylor.

How well are those coaches compensated? This article will breaks down and examine the salaries of all the head coaches in the Big 12 heading into 2022.

When Lincoln Riley bolted Norman for Southern California, Oklahoma opted to hire Clemson defensive coordinator Brent Venables as its new head coach. Venables will be one of the best-paid coaches in football, with a $6.4 annual salary in 2022 and an average annual value of $7 million.

Venables will have plenty of resources at his disposal, as well — both the Sooners’ offensive and defensive coordinators will have salaries at $1.8 million or more in 2022.

Former Cal coach Sonny Dykes made the move to Texas Christian to replace longtime coach Gary Patterson. The Horned Frogs are optimistic that Dykes can return TCU to national relevance and signed him to a six-year deal to start his TCU tenure.

As a private institution, TCU does not release the exact terms of the coaching contracts.

The Longhorns lured Sarkisian away from Alabama after Sarkisian’s offense as offensive coordinator put up an astounding 48.5 points per game and ranked fourth in the nation in total offense. Sarkisian is guaranteed $34,200,000 over a six-year contract.

Sarkisian is set to make $5,200,000 his first year in Austin with a guaranteed $200,000 annual raise. An interesting clause of Sarkisian’s contract is that the head coach would earn a one-time payment of $1,200,000 if he is still in Austin after 2024. With Longhorn fans’ high expectations, Sarkisian will need to deliver conference championships if he wants to stick around to earn that bonus

Oklahoma State made an impressive run to the Big 12 Championship, and one of the effects of the success was a reworked contract for Mike Gundy.

According to the new terms, Gundy receives a million-dollar raise in annual salary to boost his annual compensation to $7.5 million. The contract figure makes Gundy the highest-paid coach in the Big 12 conference.

Campbell has resurrected the Cyclone Football program since his arrival in 2016 with the Cyclones recording their first conference championship appearance in 2020. With Iowa State’s unexpected success, many expected Campbell to explore more other options in the coaching carousel, but the Iowa State locked their man up long-term in March, signing Campbell to a contract extension that runs through the 2028 season.

Campbell will earn $4 million yearly, and to ensure Campbell’s commitment to the program, the Cyclones added a clause that requires Campbell to pay $4 million if he leaves the program before 2028. Campbell also earns a $250,000 bonus every year the Cyclones win seven or more games.

West Virginia signed Neal Brown to a six-year deal at the beginning of 2019 worth a total of $19 million which averages out to $3.166 million per season. In April 2021, WVU announced a two-year contract extension that will keep Brown at the helm through 2026. His six-year contract is now worth $23.85 million, with an average yearly salary of $3.975 million.

Brown’s new contract is a $700,000 annual increase from his previous contract and Brown also has the opportunity to make up to up to $ 1.15 million annually in bonuses based off team success.

Texas Tech is another Big 12 school in Texas that switched things up at the head coaching position this year, going with former Baylor assistant Joey McGuire for its top spot.

McGuire signed a six-year deal worth over $20 million, with a 2022 compensation of $3 million. He will also have access to a pool for assistant coaching salaries of $4.8 million.

The Jayhawks hired former Buffalo Head Coach Lance Leipold to a six-year deal in 2021, and the union has been a major success for a program that ranked at the bottom of the Big 12 on an annual basis.

In May, Kansas agreed to a one-year extension with Leipold, with his final year earnings reaching $3.5 million. The extension also raises the annual average value, which increases to $2.6 million.

Kleiman became the head coach of the Wildcats after many successful seasons at North Dakota State University. Kleiman’s deal runs for six years and when factoring in the annual raise, totals around $16,900,000. His deal is also heavily based off bonuses, which based off team performance can be up to $1,075,000.

And the reigning Big 12 champion? The contract of Dave Aranda at Baylor University is not publicly released due to the fact the school is a private university, though Aranda signed an extension in the offseason that should keep him under contract until 2029.