Fan Attendance: COVID-19 and its Impact on the 2020 Fall Sports Season

How do fans feel about attending live sporting events? 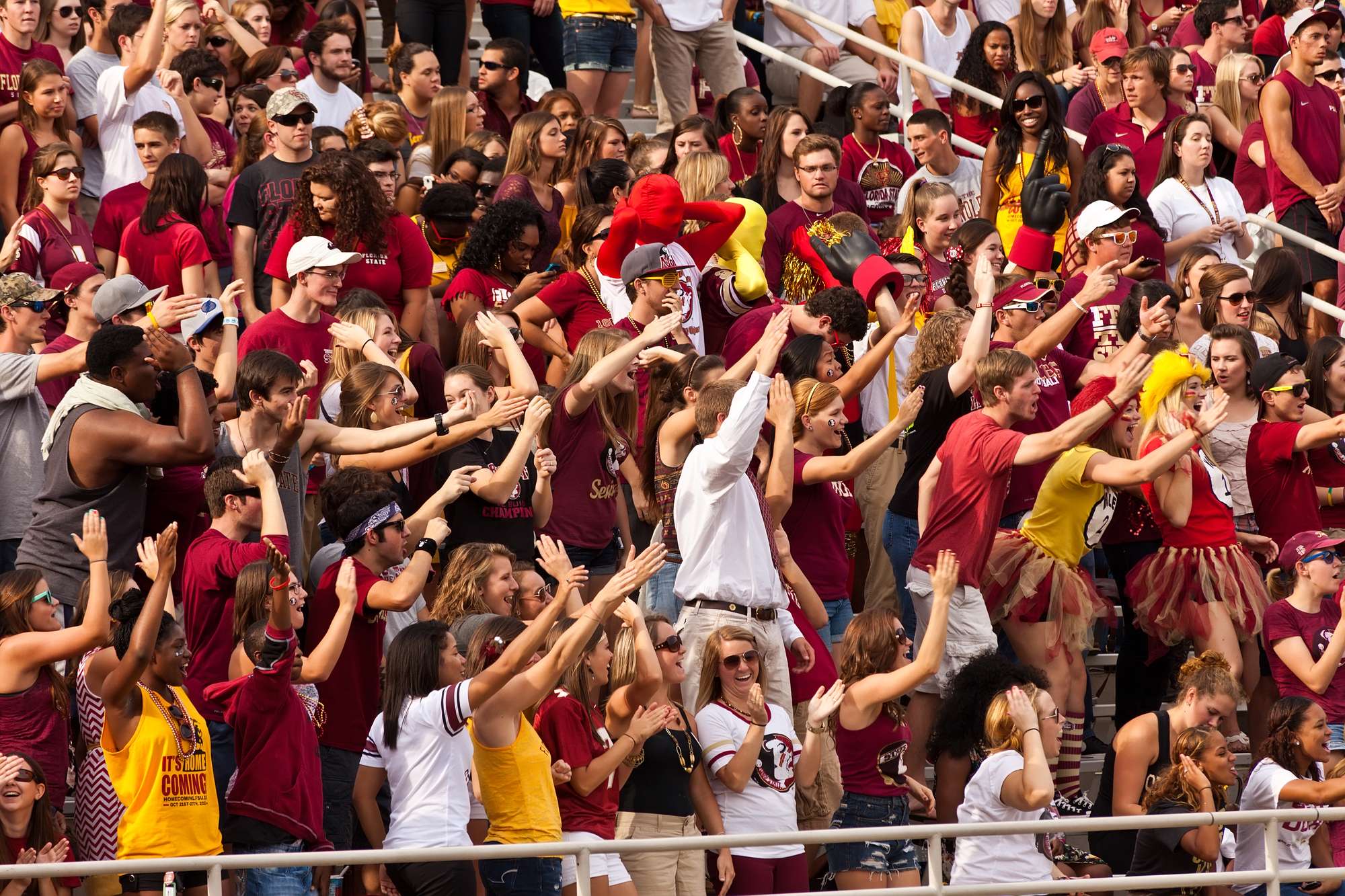 Results of a new poll give some insight into fan attendance this fall at live sporting events, although the situation is always rapidly changing.

On August 17, the University of North Carolina-Chapel Hill announced that it was converting all of its classes to an all-virtual format after 135 new COVID-19 cases were reported. By August 28, the number of COVID-19 cases on UNC-Chapel Hill’s campus rose to more than 1,000.

A similar story can be told of the University of Alabama whose students returned to campus on August 19, and whose total number of COVID-19 cases rose above 1,200 as of August 27.

These unfortunate examples, coupled with the fact that the total number of COVID-19 cases in the United States is approaching 6.3 million, have left many college sports fans pondering if, and to what extent, they should be involved in the 2020 fall and winter college sport seasons.

Such protocols that were among the top safety expectations were increased venue sanitation (79%), hand sanitizer stations (77%), mask requirements (71%), and socially-distanced seating arrangements (68%). These findings demonstrate only a slight increase over the 12% of people who were willing to attend live sporting events, with social distancing measures in place, as reported by Seton Hall’s Stillman School of Business (762 respondents) poll in April of this year.

More specifically, when asked about the fan interest in attending winter sporting events this year, the Aspire Group’s poll uncovered that only 35% of indoor winter sports fans were unlikely to attend based on current comfort levels. This low number is in sharp contrast to the findings of Seton Hall’s poll which indicated that 72% of fans would not attend games in person without the development of a vaccine.

From a fiscal perspective, the Aspire Group’s poll disclosed that some fans who were unable to attend sporting events this year were willing to convert their money spent on season tickets into donations for the school (11%). Another 33% intended to request for a full refund of the money spent on their season tickets, while 67% of fans are still awaiting word from their respective athletic departments prior to making any attendance decisions.

What Can be Learned

Second, fans still want to be involved with their teams during the pandemic regardless of whether they are (not) in the arena. Indeed, nearly 72% of fans surveyed by Seton Hall’s poll shared that they would have the same interest in watching a broadcast of the game with or without fans in the stands.

Lastly, the goal of any sports organization should be as Bernie Mullin, Aspire Group Founder & Chair, stated in the podcast SBJ Unpacks-Weathering COVID-19, “[to] build fans for life…when tough times come around you show your compassion, concern, and appreciation…there is an amazing opportunity to come through these terribly tough times if you keep on engaging with your fans.”

The bottom line is fans are humans first and fans second, and the college sports world will make it through these unprecedented times if they make that their focus.