Is the Future of Facility Naming Rights Deals in Non-Exclusive Sponsorships and E-Sports? 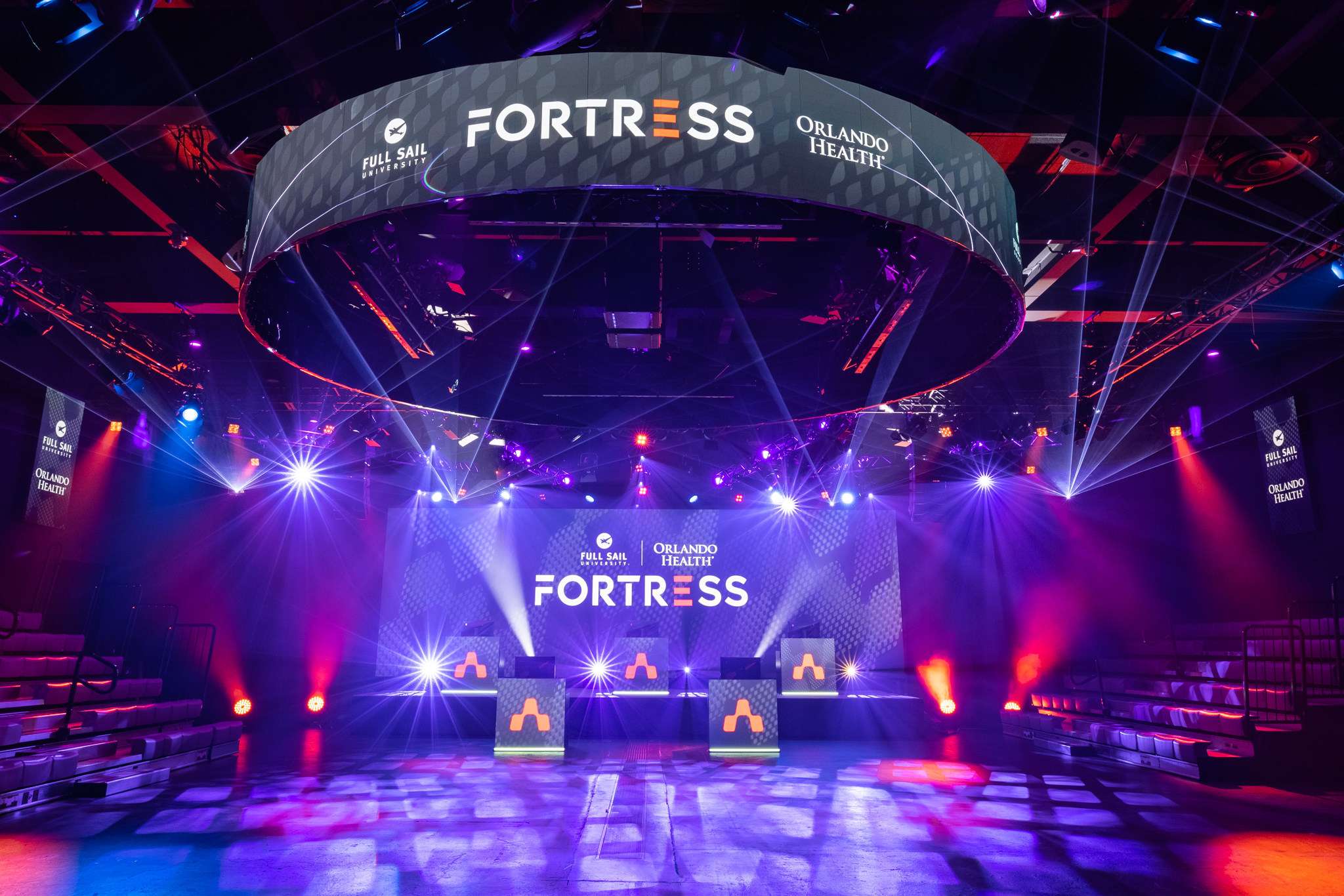 Fans are used to naming rights deals placing corporate names on stadiums and arenas. AT&T Field, Sofi Stadium and Citi Field are some of the most prominent stadiums with a company’s name on it.

But some changes may be in store for the tradition. Universities are innovating facility sponsorship deals. Looking at the Pacific Northwest, one can see a trend developing.

At first, the deal looks pretty routine. Washington State University and Gesa Credit Union are embarking a sponsorship deal. This will see the football field renamed after the credit union. The deal is worth $11 million over 10 years.

But the fine print of the agreement offers a glimpse into the future of standard cooperate sponsorships of athletic venues.

The deal is void of an exclusivity clause. This means that even as the institution sells the rights to the actual football field, Martin Stadium itself remains unsponsored. The university will leave that name open to any future partnerships that an organization may be willing to join.

This has precedent in the Pac-12. The Cougar’s in-state rival University of Washington named their football facility Alaska Airlines Field at Husky Stadium. The famed LA Coliseum meanwhile, home to USC Football, is officially known as United Airlines Field at the Los Angeles Coliseum.

By entering agreements to name its physical football fields—but not its stadiums—universities are leaving the door open for additional streams of revenue.

As for Washington State, the Martin Field turf will have Gasa’s logo on it ahead of WSU’s Sept. 4 opener against Utah State.

Fans may balk at the idea of having more than one cooperate sponsorship on the names of the venues where they cheer on their favorite teams. But these agreements have real-world benefits for universities. Especially coming in a time filled with pandemic-related revenue shortfalls.

“To have the revenue certainty over the next 10 years is important to Washington State and does provide a little flexibility once we’re up and running,” athletic director Pat Chun said during the news conference announcing the agreement.

This sponsorship deal may inspire other companies to join the Cougars in working toward similar agreements now that the Pac-12 has three major non-exclusive facility sponsorship deals across its member universities. And the league will work to further strengthen its programs’ financial stability.

Another new sponsorship frontier is on display over 2,500 miles away.

“For over 100 years, Orlando Health has been an industry leader in serving the health and well-being needs of our community,” stated Brett Lewellyn, M.D., orthopedic surgeon with Orlando Health Jewett Orthopedic Institute in a March 16 press release. “With a growing understanding of the health benefits associated with esports and gaming, it was only natural for us to seek out a partner whose commitment to advancing research, as well as a deep rooted belief in positively advancing the future of individuals, matched our own. We have found this partner in Full Sail University.”

The partnership between the Central Florida medical center and school will improve the level of care Esports athletes will receive. Orlando Health physicians and trainers will be allowed to enter the venue during competitions.

The newly named 11,200-square-foot Full Sail University Orlando Health Fortress is home to the Full Sail Armada Esports program. They compete in Call of Duty, Fortnite, Rocket League along with other popular games.

According to Full Sail’s website, the venue is the largest college sports arena. It features seating for 500 patrons, a 10 million LED pixel wall, and “a concert level PA system.”

“Today marks an exciting chapter for our university as we stand alongside our friends and partners at Orlando Health in unveiling the newly renamed Full Sail University Orlando Health Fortress,” said Full Sail University President Garry Jones in the release. “The technical prowess of the facility and the innovative ability of our students, staff and faculty, partnered with the medical expertise of Orlando Health will help to propel both of our institutions into the future, while further solidifying our regions impact across the esports, research and the healthcare industries.”

Neither Full Sail nor Orlando Health chose to disclose to terms of their agreement. However, Full Sail has committed to distribute $50,000 in scholarships to its students throughout the life of the agreement.