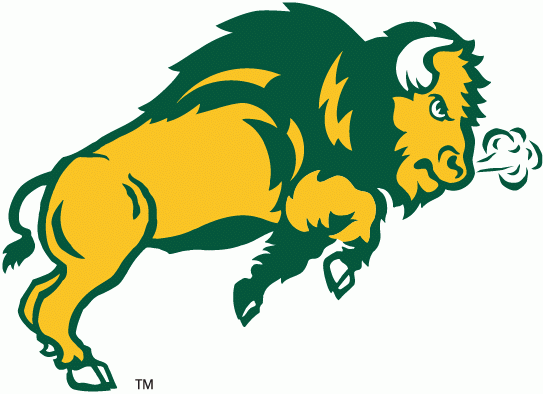 , has proven himself to be a mighty competitor by coaching the Bisons to two consecutive national titles. A coach like this is a dream for both fans and players.

Luckily, Bohl has shown that he remains committed to coaching at NDSU, despite his performance potentially making him a target for other school’s looking to change up their coaching situations. This is exactly why attorneys for the school, along with President Dean Bresciani and AD Gene Taylor, sought to make Bohl’s departure from NDSU rather undesirable.

One of the most salient provisions of Bohl’s 8-year contract extension is one that requires him to pay NDSU $100,000 to coach at a different NCAA institution. If he decides to jump ship from the FCS and go to a bowl-eligible team, he will have to pay even more: upwards of $413,000. Such buyout penalties are supposed to entice Bohl to stay with the team, even though he has previously reiterated his interest to stay at NDSU. It has been noted, however, that these provisions are highly uncommon, as usually the buyout penalty is higher when a coach decides to leave for a team within the same conference, as opposed to a whole different subdivision.

Other contract provisions include: