Student athletes are responding to the Black Lives Matter movement. 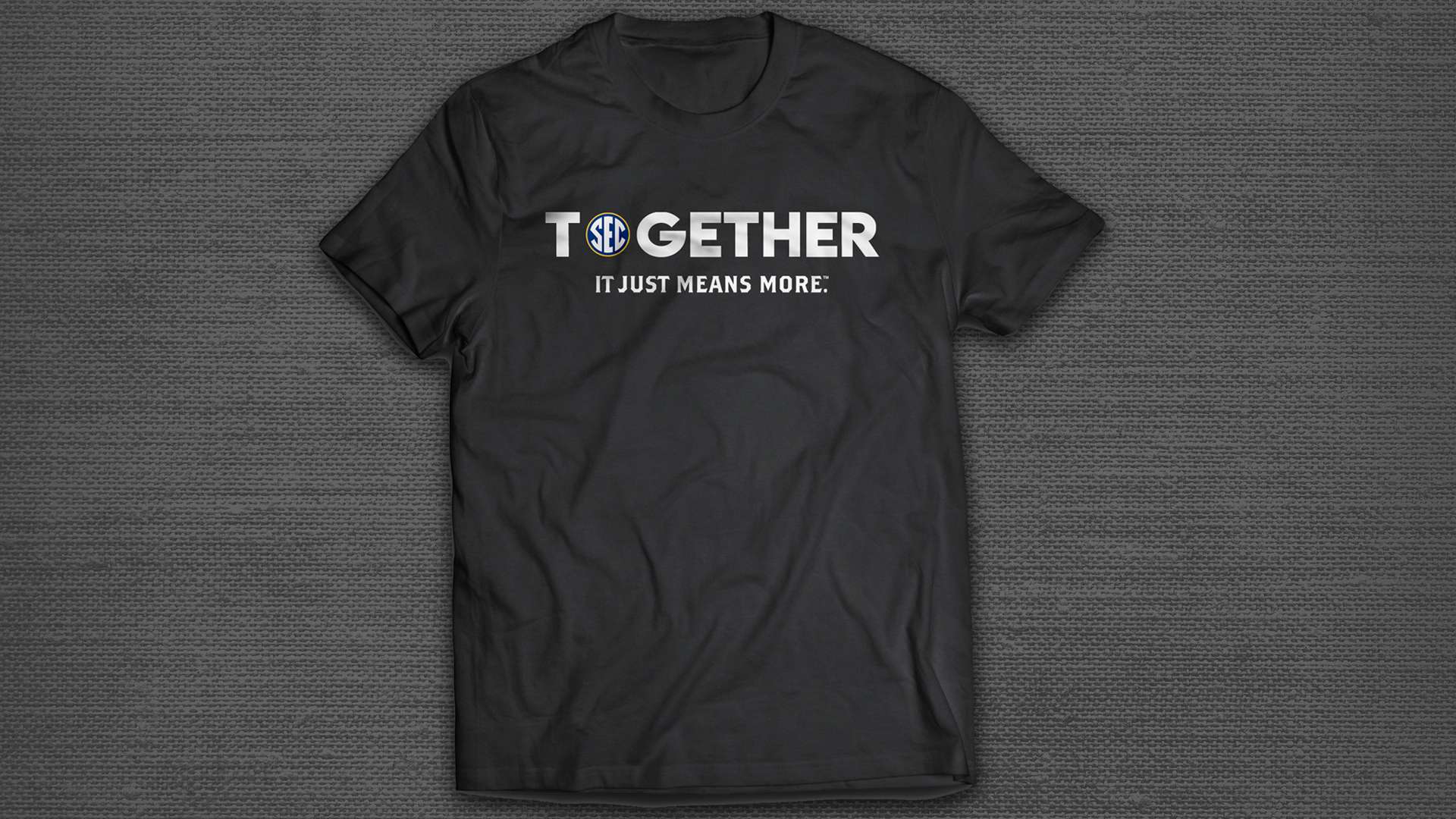 The year 2020 has been beset with cases of injustice. Among these injustices were acts of police brutality that led to the death of Breonna Taylor and the paralysis of Jacob Blake, to name a few. In light of these tragedies, many athletes have begun to use their platforms to advocate for social justice, and among those athletes advocating for social justice are student athletes. Below are some of the ways that student-athletes are doing just that.

They are Leading Marches

One march in support of the Black Lives Matter Movement was co-led by Eastern Michigan University linebacker, Tariq Speights, and University of Michigan defensive back, Hunter Reynolds. Their efforts, as reported by Nicholas Stoll, brought together student athletes, coaches, staff members, and community members alike as they aimed to “rebuild the relationship between African Americans and law enforcement in [their] community.”

A similar story can be told of UNC-Chapel Hill sprinter and hurdler, Nicole Barnes, who co-organized a demonstration, with fellow Tar Heels Rachel Jones and Lauryn Hall. Barnes asserted to Brighton McConnell that the trio wanted to organize the event, “…to show the NCAA and everybody in the world that we’re not just entertainment. We have a voice and we’re going to show it no matter what.”

These two rallies, however, are not the only examples of athletes making their voices known. In fact, these efforts were echoed in the University of Tennessee’s March on My Campus 2020 and the Ohio State University football team’s participation in the Kneel for Nine protests.

They are Taking a Stand on the Field

When the NFL kicked off its season, the players and coaches of the Houston Texans and Kansas City Chiefs locked arms at mid-field prior to kick off for a moment of unity. Seemingly in lock step with the NFL, the West Virginia Mountaineers endeavored to pull off a moment of unity of their own. Prior to the standoff between WVU and Eastern Kentucky, the PA announcer asked the fans in attendance at Mountaineer Field at Milan Puskar Stadium to allow for a moment of silence to reflect on how racism contradicts with the team’s vision of community.

With the same goal in mind, several of the Kansas State Wildcats recorded a video that expressed their “commitment to a world where each of us is treated equally regardless of our differences.” This video roared through the stadium on game day while both the Wildcats and their opponents, the Arkansas State Wolves, stood on their respective sidelines arm in arm.

They are Wearing the Call to Action on Their Sleeves

At the conference level, several leagues have taken the initiative to allow for the display of Black Lives Matter messaging on uniforms and warm-up clothing alike. The Big East, for example, unanimously approved the display of BLM patches on their men’s and women’s basketball uniforms for the 2020-2021 season. The SEC, in support of the movement, announced that all student-athletes will wear pre-event warm up shirts that declare “TOGETHER. It Just Means More” on the first day of competition in all sports during the 2020-2021 season.

At the team level, The University of Georgia Bulldogs football team announced that they would be donning patches to their jerseys this season that feature the message “Together Equality” overlaid upon the state of Georgia with the Georgia G logo within its borders. Like Georgia, Iowa State football players expressed their support for movement by wearing jersey patches that honor the school’s first Black athlete, Jack Trice.

At the individual player level, seven Syracuse University football players chose to make their grievances known by tacking messages like “Equality” and “Black Lives Matter” onto their jerseys that covered their names. While, individual Duke Blue Devil and Memphis Tiger football players also took up the mantle by placing BLM stickers on their helmets.

What the Athletes Hope to Exhibit

Seeking the student-athlete’s perspective on leadership, a 2017 study (284 NCAA Division I, II, and III male college student athletes) was conducted at the NCAA National Student-Athlete Leadership Forum. The team of researchers found that, “…our participants championed socially responsible leadership. That is, they sought to use their station in life, whatever that might be, to produce positive social change for the common good.”

Consistent with these findings, a 2018 study (295 NCAA Division I, II, and III female college student athletes), conducted at the NCAA National Student-Athlete Leadership Forum, found that “…most participants spoke generally about how they wanted to use their leadership abilities to positively affect society.”

From both of these studies (disclosure: I contributed to both of the previously mentioned studies), it is clear that student athletes, both male and female, believe that leaders are those that are change agents. In this particular case, they are acting as change agents by using their student-athlete platforms to call attention to the Black Lives Matter movement.

Will the Athletes Succeed?

This philosophy on leadership, however, is in direct contradiction with the the student athletes who believe that leadership is exhibited by those who have a positive impact on their communities. One might even say that the student athletes believe that leadership can be defined by how many are included in the work that is done; whereas, tradition may define leadership in terms of how many are excluded by the leader being able to accomplish more than others.

Given these conflicting views, an argument could be made that the method of choice that the athletes are employing may not be what will actually convince the old guard to change.

There is some truth to this, and certainly this juxtaposition will continue to fester as discussions surrounding other issues such as name, image and likeness are held. Simply, only time will tell if the athletes’ messaging will be heard.

However, the customer is king. So, on the field where athletes square off against the old guard, where consumers choose to spend their money maybe the most telling sign of all.