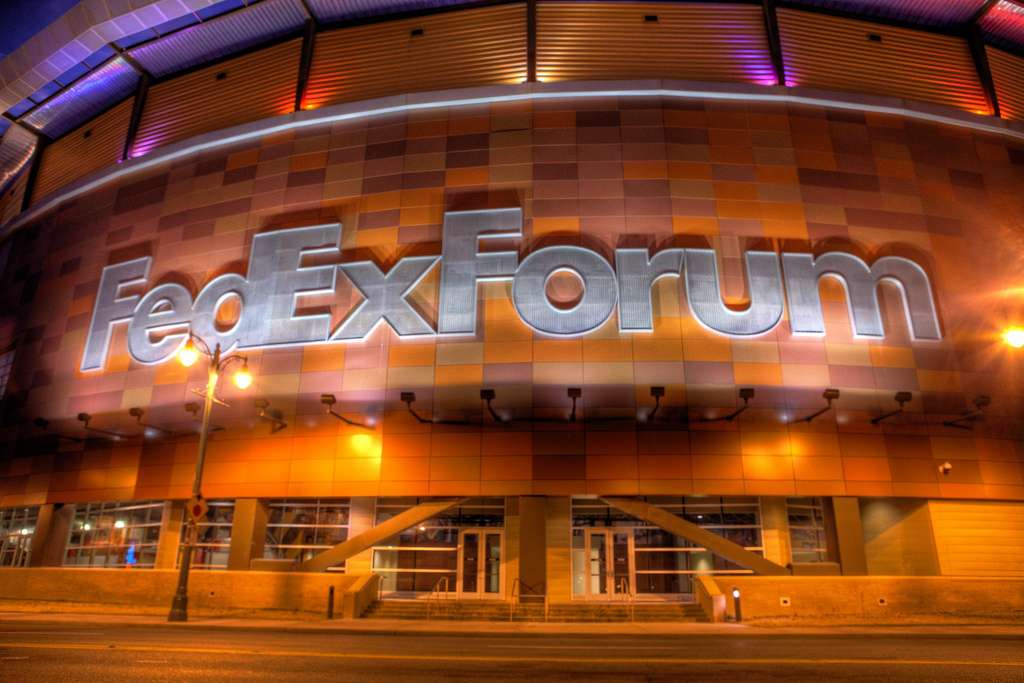 The Big 12 has reportedly cut the group of potential expansion candidates down to 11: Air Force, BYU, UCF, Cincinnati, UConn, Colorado State, Houston, Rice, South Florida, SMU and Tulane. Each school will send a representative to Dallas to present to Big 12 officials next week, with the conference hoping to make a decision on expansion at its regularly-scheduled board meeting on October 17.

Curiously missing from the list is Memphis, who seemed well positioned thanks to backing from FedEx. Earlier this year, FedEx chairman Fred Smith wrote a letter that university president David Rudd enclosed when he made his initial appeal to West Virginia president Gordon Gee. It stated in part:

“In support of [Memphis’] Big 12 aspirations, we have researched college conference sponsorships and are prepared to become a major Big 12 sponsor of football and basketball.”

The letter went on to say that FedEx was prepared to sponsor the Big 12 championship game. And in Rudd’s letter to Gee, he noted FedEx “would uniquely position the University of Memphis to request only a portion of new revenue for several years until renegotiation of the conference media right agreement occurs.”

In other words, Memphis could settle for a smaller share of Big 12 revenue and FedEx would cover ensure the athletic department was still in good shape.

If you’re someone who believes the Big 12 is only expanding in order to line the pockets of current members, you might think those letters made Memphis a shoo-in.

But, ESPN is reporting that those letters, and FedEx’s financial support, sank Memphis’ bid. Brett McMurphy says sources are telling him the Big 12 “is more interested in teams that can strengthen and add value to the league as opposed to schools that need to be ‘propped up’ by the league.”

Does any candidate stand a chance?

Well, if that’s the standard, I don’t think the Big 12 will be expanding at all.

Here’s a look at the revenue, expenses and institutional subsidy for each of the remaining candidates in fiscal year 2015:

Memphis sits just below the average of the remaining institutions at $43.4 million in revenue. However, it would have ranked last among the group in institutional subsidy at $18.2 million.

In other words, Memphis needs to be “propped up” the least of any of the public schools the Big 12 is considering.

In fact, the remaining candidates for expansion rank as some of the highest in the country among public universities when it comes to the total amount of institutional subsidy received: Air Force (No. 2), Connecticut (No. 5), Houston (No. 7), Central Florida (No. 11), Cincinnati (No. 19), South Florida (No. 23), Colorado State (No. 27).

So, if the Big 12’s standard is going to be adding institutions that don’t need to be “propped up,” it doesn’t look like the conference should expand at all.