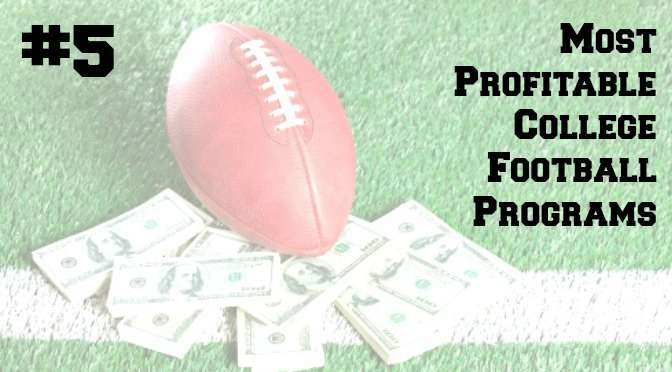 For the next few weeks, I’m going to break down the Top 10 most profitable (with nonprofits it’s technically net revenue, not profit, but that doesn’t roll off the tongue) college football programs from 2012-2013. I’ve already posted #1 (Texas), #2 (Michigan), #3 (Georgia) and #4 (Florida).

Like the other four athletic departments I’ve detailed at the top of this list, LSU contributed back to the University for non-athletic initiatives. The Tigers inked a check for $4.7 million and ended the 2012-2013 reporting year $7.5 million in the black.