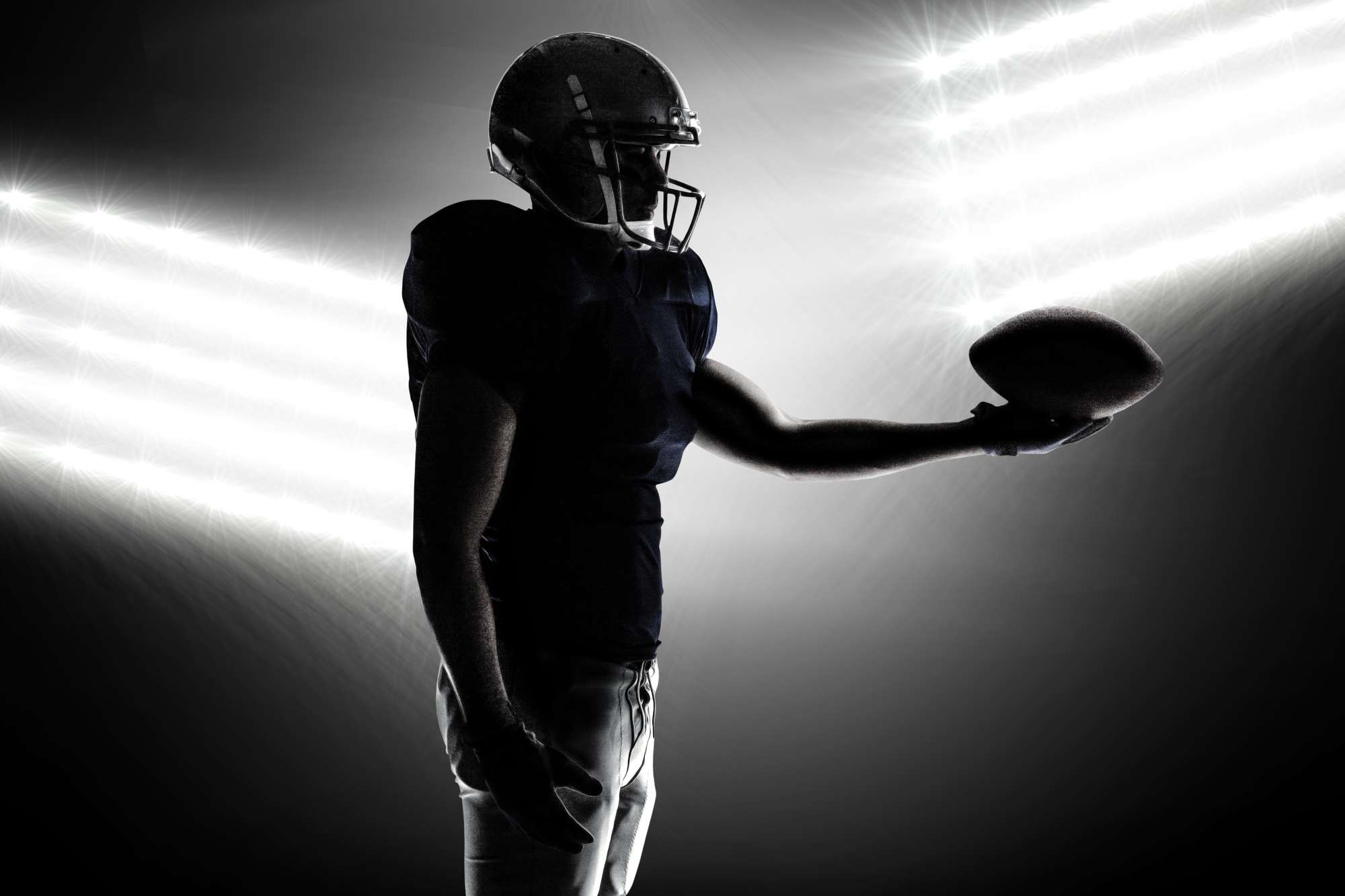 The blanket waiver applies to all student athletes, regardless of how many games they play this year. In other words, football student athletes who play in a conference that competes this fall will still get an additional year of eligibility.

In addition, the financial aid of fall sport senior student athletes will not count against team limits in 2021-22 if they take advantage of the additional year of eligibility and extended clock. However, note this only applies to seniors.

While this may sound like a win for student athletes to gain an extra year, Denny Thompson, owner of quarterback training academy 6Points says it’s not good for everyone.

“Probably 50% of the guys are going to take advantage of it, and it’s going to be a good thing for them. Maybe it allows them to get a graduate degree or contribute on special teams and they get an extra year of college. Then there’s, you know, another 50% that gets their feelings hurt. You can stay on scholarship, but you’re not on the football team, or they get their place taken by a young kid who has been promised the world or somebody who is just better.

In recent years, Thompson’s pupils have signed scholarships at Auburn, Georgia, Florida, Georgia Tech and Boise State, just to name a few. Thompson imagines a lot of underclassmen now who thought they knew where they stood on the depth chart and when they’d get to play, only to find that all up in the air now.

Thompson said there’s also the matter of who’s coming up behind that freshman.

“Instead of worrying about one class of freshman coming in, now it’s two classes coming in behind me where they’re trying to find somebody better.”

From a recruiting standpoint, Thompson says he’s still figuring out how he’ll advise the high school quarterbacks he coaches.

Obviously, some of the top talent will still enter the NFL Draft and turn down the extra year, but many players will find themselves in situations where they’re behind someone on the depth chart who isn’t good enough to go in the draft and probably will take advantage of the extra year. One situation Thompson says he’ll be watching is quarterback Kyle Trask at Florida.

Thompson says coaches are going to be put in precarious situations.

“How do you tell a guy to move on because he’s not going to see the field when the NCAA has told these kids they can come back. That’s going to be a question on so many levels, not just in major programs, but in FCS programs. As a coach, you’re going to have to ask yourself if you want these guys back—which means you’re breaking promises to recruits—or do I not want these guys back and how do I tell them that?”

When the NCAA made its announcement today, it failed to detail how the domino effect of the decision might impact upcoming recruiting cycles.

“When’s the deadline? When do I know if these guys are coming back or not? Is it after the draft? Is it after signing day in December? There’s so many thing this opens up. I can’t fathom how a coach or kid is going to deal with this.”

Thompson says it doesn’t feel right to him to leave early signing in December.

“It seems dirty. I’m going to have you sign with me not knowing what my roster is. If they’re going to force them to sign in December, that’s not in any way looking out for the student athlete.”

The answer Thompson really wants right now is how athletic departments are going to handle the financial ramifications of all current student athletes receiving an additional year of eligibility.

“There’s an 85 scholarship limit, and now you’re allowing all 85 of them to get an additional year. That carries for the next three to four years, so are you still signing 25-person classes each year? You can’t have an unlimited number of scholarships, that’s not financially feasible. So, what you’re going to make this become is the NFL where coaches are having to cut kids to get new kids in.”

Michelle Brutlag Hosick, an associate director of communications at the NCAA, fielded a question on Twitter after the announcement, where she clarified that it will be up to each individual institution to decide whether they will award the same aid to student athletes who choose to return for an additional year.

The board did, however, adopt a few other protections for student athletes:

Additionally, the board committed to working toward hosting scaled back fall championships in the spring. Final decisions on bracket sizes and composition will be approved by the board at a later date, as the board noted fall championships can only be played in the spring if they can be conducted safely and in accordance with federal, state and local health guideline. The board says its priority is preserving opportunities for winter and spring sport student-athletes who did not have the chance to participate in NCAA championships in 2019-20.

Check out my podcast with Denny Thompson here for a more in-depth discussion.