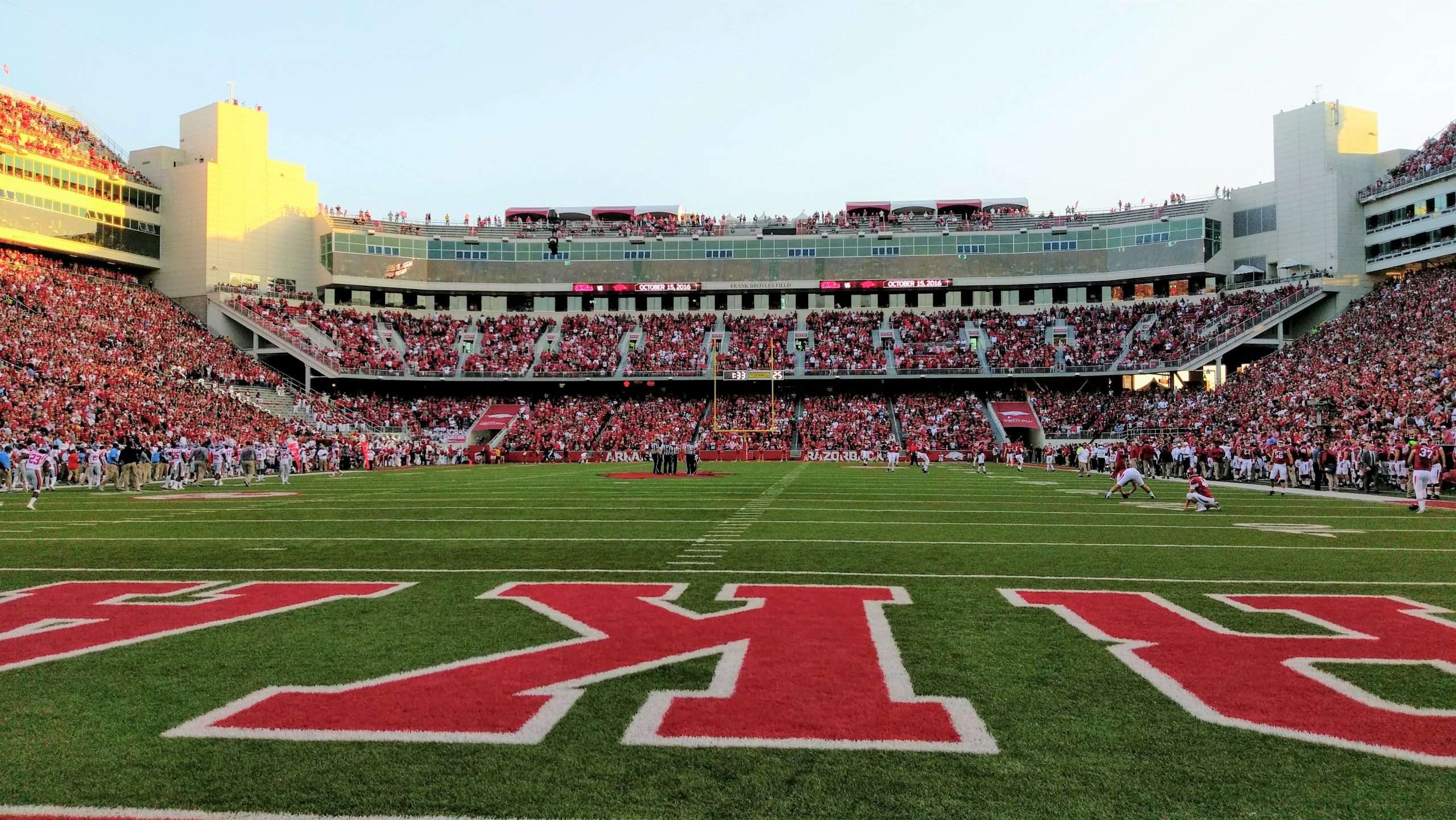 Former Arkansas football head coach Bret Bielema’s lawsuit will move forward after Bielema received some good news this past week. Judge Paul Holmes denied the Razorback Foundation’s motion to dismiss Bielema’s seven million dollar lawsuit against them. In the lawsuit, Bielema asserts that he is owed this money as part of a contractual buyout settlement with Arkansas. Bielema was fired in 2017 and in 2018 the two parties agreed to a $12 million dollar buyout. Bielema was supposed to receive $320,833.33 per month while he searched for a new job. This was to be adjusted accordingly once he found comparable employment. However, Bielema argues he was unable to do so as he ended up in a volunteer coaching role with the New England Patriots in 2018. Once he became the defensive line coach for the Patriots in 2019, the payments ceased.

The Razorback Foundation is relying on the defense that Bielema did not make a “reasonable effort to regain comparable employment.” However, this defense may not be viable as Bielema was a finalist for the Rutgers head coaching job before Rutgers opted to hire Greg Schiano. Thus, it likely cannot be said that Bielema didn’t attempt to regain comparable employment to the position he held at Arkansas. Leading sports law expert Michael McCann believes that this legal battle will most likely end in a settlement. This would be in an effort to protect reputations before discovery begins McCann wrote.

These legal proceedings have been a long time coming, as speculation began when the payments stopped in 2019. It will be interesting to monitor how this pans out as both sides will likely hope to avoid discovery. I tend to believe that a settlement for an undisclosed amount will be forthcoming sooner rather than later. I’m sure other athletic departments will use this as a lesson when reaching agreements with coaches on buyout contract language. As Bielema’s buyout contract simply required him to use his, “best efforts” to find comparable employment. For example, an athletic department could put a time limit on how long the coach has to find “comparable employment.”  In addition, an athletic department could attempt to implement a stipulation that would require the coach to inform the athletic department of all the offers they receive, including the dollar amount.

A total of $12 million dollars (if Bielema were to win the full amount) is certainly not ideal for an athletic department who reported $6.3 million in net revenue in their latest Equity in Athletics Data Analysis (EADA) report. Things could certainly be worse for Arkansas, as it was estimated that Notre Dame paid Charlie Weis nearly $19 million dollars in a buyout settlement in 2009. Additionally, Willie Taggart was paid $17 million dollars in a buyout settlement in 2019, the second highest amount in college football history.

Bielema’s lawsuit will now move to pretrial discovery unless a settlement is reached.

What Does the History of College Football Tell Us About the Pandemic?
Extra Year of Eligibility Will Have Unintended Consequences