Just how much has each conference taken home during the College Football Playoff Era? 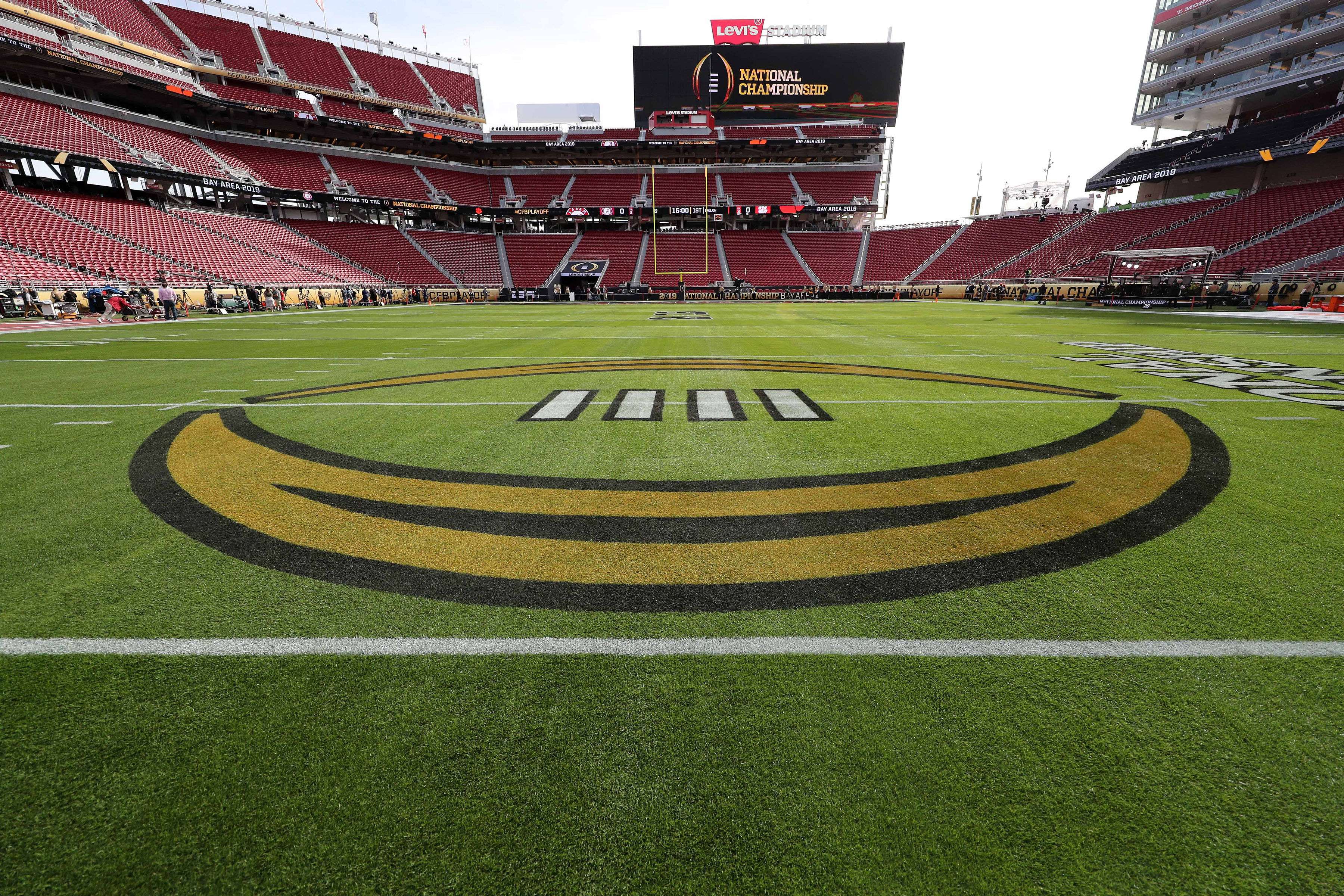 Every season, I take a look at the projected amounts each conference stands to take home from the College Football Playoff (see 2019 here). This year, I decided to go a step further and take a look at the actual payouts for the past five seasons to see who’s benefiting the most from the College Football Playoff Era. You probably won’t be surprised to learn the SEC leads the pack, but you might be less aware of how the CFP works for Notre Dame. Bottom line: it’s working, especially if they can keep winning.

Below is a look at the five-year total for each conference since the inaugural season of the CFP in 2014. These payouts include monies awarded to conferences when a member appears in a semifinal game or access bowl, travel expenses related to those games and also base amounts that include monies for Academic Progress Ratings.

You can see the 2019 payout plan here. Two things of note: 1) Independents are awarded a base amount each year regardless of whether they play in a CFP game, and 2) Football Championship Series conferences are awarded monies each year under the CFP payout plan. Notre Dame’s payout is larger than any other independent. For example, for the 2019 season, Notre Dame’s payout was $3.19M and the other three independents split $1.56M.

Here’s how the actual distributions have added up from the five seasons from 2014-2018:

*These institutions were independent for some portion of the 2014-2018 seasons but not for all five years.

It should come as no surprise the SEC has benefited the most financially under the CFP due to its annual appearances and having two members in the 2017 semifinals. The payout for a semifinal appearance has been $6M per team in each year of the CFP thus far, and there has never been an additional payout for appearing in the national championship.

Total appearances by conference in the semifinals since 2014 (counting the current season, which isn’t accounted for in the financial numbers above) show the SEC and ACC in the lead:

However, as you can see from the five-year totals above, the Pac-12 hasn’t fallen that far behind financially even with its lack of appearances in the semifinals. That’s because each of the Power Five conferences is guaranteed a base amount each year ($66M for the 2019 season), regardless of its member’s rankings, and appearances in an access bowl earns a conference $4M, which has allowed the Pac-12 additional income over the years.

With its success, however, Notre Dame has taken home $28M. Dividing bowl money equally, ACC schools would have received approximately $24.1M each over those five years from CFP payouts. For the Pac-12 and Big Ten it was approximately $24M each. Participating teams from the SEC and Big 12 would have made out better given the extra monies their conferences award them for appearing in the games (see the 2019 policies here).

A quick look at the past five years under the CFP make it obvious why Notre Dame feels no pressure to join a conference. If Notre Dame can gain a bid to an access bowl or semifinal every 3-5 years, taken together with its Orange Bowl deal and regular season television deal with NBC, there’s no financial reason to join a conference yet.

And for all the talk of the Pac-12 being left behind because of its lack of semifinal berths, there’s been no real detriment when it comes to their CFP distributions.

If you’d like to dig into the numbers more, check out the year-by-year breakdowns under Finances > College Football Playoff Payouts in the top menu.