Ticket data shows that TCU will have plenty of its fans in attendance, likely due to its closer proximity to the SoFi Stadium. 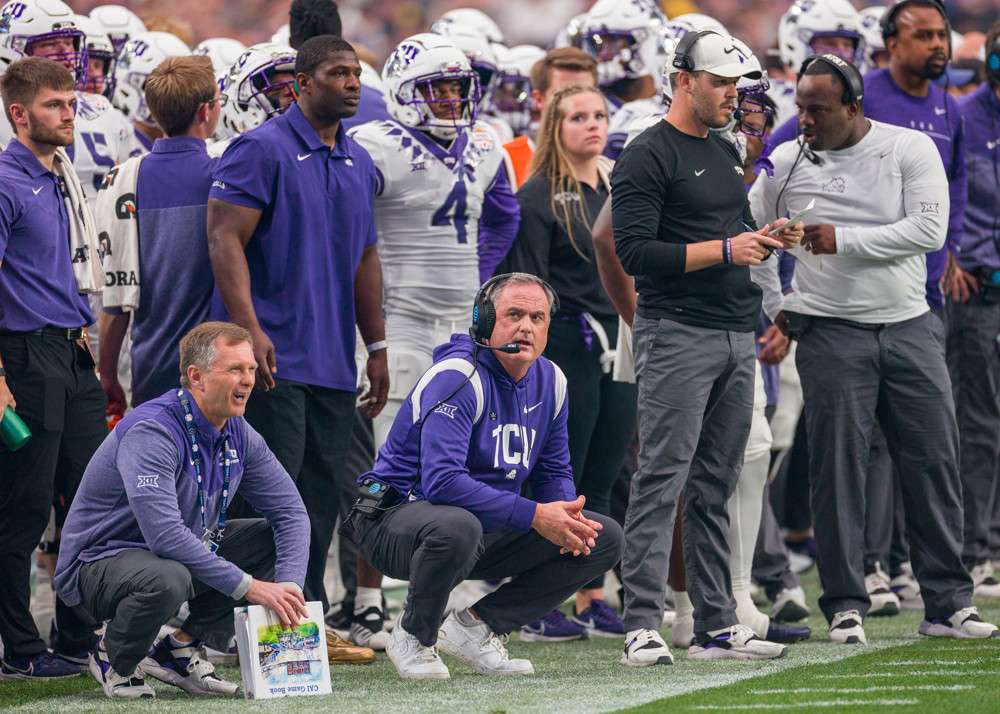 On Monday, defending national champion University of Georgia will take on Texas Christian University in the College Football Playoff National Championship. SoFi Stadium in Los Angeles will host the game at 7:30 pm EST.

Millions of viewers will be tuning in from home, but what does it cost to be there for college football’s biggest clash?

According to ticket marketplace Gametime, the most expensive tickets are $11,287 each, and the cheapest tickets are $484, including all fees. The average ticket currently cost has jumped 17%, from the price two weeks ago when the match-up had not been decided yet, to $1,904 a ticket.

Monday’s game has a similar demand to previous games that have had two out-of-state teams. However, SeatGeek did find a 28% increase in average ticket resale prices this year ($1,904), as last year’s average ticket price was $1,487. In addition, SeatGeek looked at the past five years’ average ticket sales to see what other information they could get from the data.

Based on the data, they found that when the teams are closer in proximity to the stadium, the ticket prices are higher. This explains the heightened prices in 2017 and 2019, given that LSU and Georgia are located so close to their game’s respective stadium. Below are the average ticket prices, the teams that played and the stadium where they faced off:

One interesting trend — ticket prices were sustained despite the ongoing COVID-19 pandemic. As we transition past the pandemic era, we will have to watch if it will continue to affect ticket costs and game attendance.