Which College Sport is Most Popular? 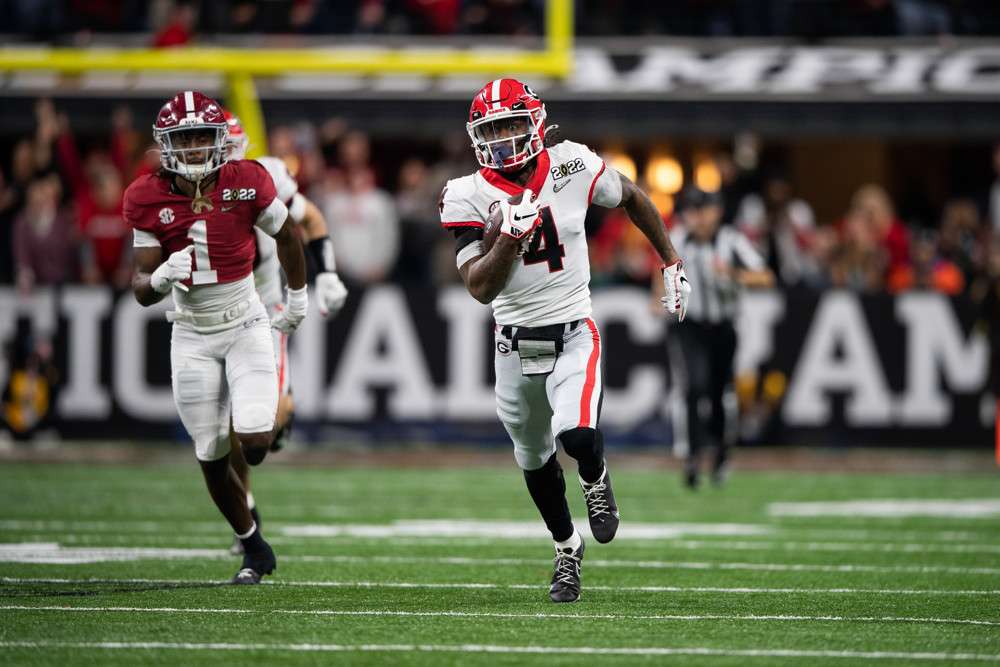 College sports have a huge audience. In some markets, they even rival the audiences that professional sports draw. Part of this is because of all the emotions involved. The rivalries between college teams are more intense, and since college athletes are often trying to secure careers in the major leagues, there is the drama surrounding their aspirations.

Every professional sport has its fans and the same is true for college sports. But also, just like professional sports, not every fan base is as big or as vocal. Most schools have teams that compete in a huge number of sports, ranging from intramural leagues to NCAA Division 1. This article is going to look at the three most popular college sports across the country—basketball, baseball and of course football.

Basketball has been a popular sport in the United States since the late 1890s, which means it’s had plenty of time to grow into one of the biggest college sports in the country. Unlike the other sports on our list, basketball is a game of constant movement, it is high energy and has an intensity that is hard to match. There are 358 schools that have Division 1 teams, and they are spread fairly evenly across the entire country.

One Nielsen report said that 58% of Americans follow college basketball, and the sport draws massive crowds in both arenas and TV viewership. During March Madness, the entire country goes crazy for the sport.

Brackets are fairly simple to fill out and the tradition of filling out March Madness brackets with friends, classmates or coworkers allows even casual sports fans to feel included. It’s easy—and super fun—to get swept up in the excitement of the event. Though the odds of a perfect bracket are lower than 1 in 120 billion, ESPN recorded 17.3 million entries to its bracket contest in 2022.

Baseball has always been one of America’s favorite pastimes—it’s one of the ways we describe our traditional image of ourselves after all, right alongside apple pie. However, since baseball is a spring and summer sport that requires good weather to play, it has had less of a presence as a college sport until very recently. Of course, a lot of this growth has been in areas with more reliable weather and less has been in the northern states, but the sport still has fans everywhere.

There are 300 Division 1 schools with baseball teams. There are teams spread all across the country, although the major concentration of college baseball teams is along the East Coast. Texas, unsurprisingly, also boasts nearly two dozen teams. While the College World Series doesn’t attract as much attention as March Madness does (maybe due to the lack of a catchy name?) it is still one of the biggest events on the college sports calendar every year.

Football is the sport that captures Americans’ hearts. There’s something about the game that just appeals to people. Maybe it’s the ferocity, maybe it’s the determination and grit required, or maybe it’s just nostalgia for what old time football represents. Whatever the reason, college football has a huge following, particularly on the East Coast and in the South.

There are currently 131 Division 1 FBS teams, although there will be 133 by 2023. College football is a huge draw for its broadcasting partners, as over 22 million fans watched last year’s national championship between Alabama and Georgia. In many states, the two Division 1 FBS football teams have the main sports rivalry and most people pick a side, even if they don’t closely follow the sport.

The NFL is the most popular betting sport in the United States—over 30 million Americans bet on Super Bowl LVI last February and wagered over $7 billion, according to the American Gaming Association—so it’s no surprise that betting on college football is also very popular. Since sports betting is fairly new in the United States, some people don’t realize that you can bet on college sports as well, which is too bad because there are so many college games that it’s a great way to get involved in sports betting.

Another reason that football is so popular are the bowl games. These massive annual games are a great way for teams to show off their talents and are also a great community event. The Rose Bowl, held in Pasadena, California since 1902, is the original Bowl game that all the others are modeled on.

Sports will always be a huge part of the American college experience. From the smallest private universities to the biggest state schools in the country and every type of school in between, having a team to root for helps bring the student body together. It also helps to bridge any gap between the students and the local community. College sports are so much more than just a game.