Is The Fair Pay To Play Act More Moral Victory Than Jackpot For Student Athletes? 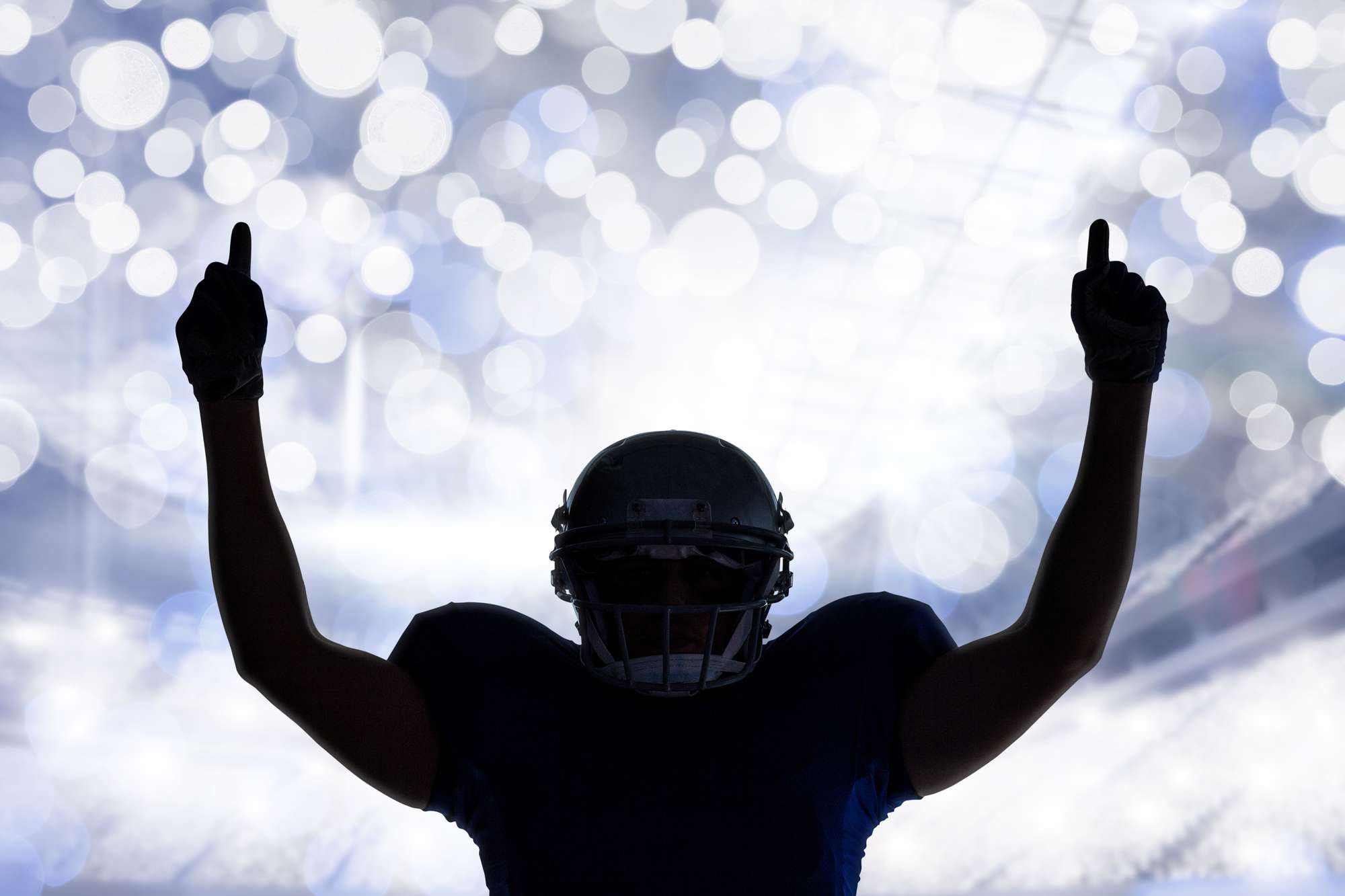 Legal challenges not withstanding, collegiate student athletes in California can begin earning money from their name, image and likeness on January 1, 2023. What remains to be seen is how much student athletes will ultimately benefit from this new law, if and when it takes effect.

“Students can sign minor deals with drink companies and local merchants but value is nominal,” said Matt Powell, a senior sports industry advisor for at The NPD Group.

Powell’s forecast aligns with the licensing directors I spoke with at a number of athletic departments across the country. Even with the ability to profit from their name, image and likeness, several factors will likely keep it from being a significant source of income.

“As I understand it, students cannot sign endorsement deals that conflict with the school’s endorsement contracts, which takes the shoe money off the table,” said Powell. “Footwear deals are where the big money is.”

The licensing directors I spoke with all echoed his comment.

Second, even if a student athlete finds a potential brand sponsorship that avoids conflict with university and athletic department deals, it’s unlikely they’ll have the right to use any university or athletic department intellectual property. That means no jerseys, logos or other related apparel or marks in any content they produce with the sponsor. That would likely limit the pool of student athletes who could benefit from the new law, as they’d have to rely on name or facial recognition alone.

These rules and decisions would all be in line with how athletic departments currently govern coaches with regards to sponsorship and endorsement opportunities. Like most coaches, student athletes would also likely be prohibited from filming on campus or featuring athletic facilities in visual content.

Other potential revenue generators being pointed to are jerseys and the potential return of an EA Sports “NCAA Football” video game. Fans are often surprised to learn just how little money athletic departments have generated from these in the past.

In 2013, the NCAA and conferences around college athletics removed their intellectual property from EA Sports games. I covered the situation for ESPN at the time, and several schools broke down for me exactly what they’d received for the EA Sports “NCAA Football” video game in 2012-13.

Here is a sample from the schools that shared their data with me:

With revenue from the game being split between so many parties, from the NCAA to conferences and schools, it simply didn’t add up to much for any one entity. At the time, the EA Sports licensing revenue accounted for 5.3% of total licensing revenue at Louisville and just 1.9% at Texas A&M.

Following the settlement by EA Sports and Collegiate Licensing Company as the result of several class action lawsuits in 2014, ex-players received an average of approximately $1,750 (each individual’s portion was determined in part based on the number of times they appeared in the game). Although today’s student athletes might be happy to license away their name, image and likeness for a similar sum, it remains to be seen what the market rate would be in the future.

Several licensing directors I spoke with all felt as though their universities and conferences would abstain from providing their intellectual property for the games given the small sum it generated in the past and the legal issues that could still remain. However, ten college teams reached individual deals with “Madden 20” this year to include their licensing in the NFL version of the game, including Southern California.

Unfortunately for student athletes, jersey sales accounted for even less revenue for most universities than the video games in the past. Currently, only an estimated dozen schools still use current player numbers on jerseys, so I went back to data I collected when it was a more common practice.

In 2012-13, Texas A&M made just $59,690 on jersey sales at the height of Johnny Manziel’s popularity and fresh off his Heisman Trophy win. That number includes sales of No. 12 jerseys, a popular number for the Aggies, and includes all sports, not just football. Under its contract with Adidas, Texas A&M received just 10% of the wholesale price at the time. Across the country, data showed an average of $3-4 made my athletic departments per jersey sold.

Here’s a sampling that includes other schools during the same time period (which includes revenue from all jerseys sold, not just football):

At the time, Collegiate Licensing Company told me jerseys sales accounted for an average of just 1.1% of all licensing revenue generated by each university.

Shane Hinckley, vice president of brand development at Texas A&M, says his school would be unlikely to return to jerseys with current player numbers due to low demand. Apparel partners like Adidas require minimum orders for the cut-and-sew jerseys, which licensing directors say often can’t even be met for other sports such as basketball and baseball.

It’s also worth noting that student athletes will be taxed on any revenue derived from licensing their name, image or likeness.

“Whatever they receive in terms of compensation, whether salaries, incentives, royalties, etc., will be taxable as of the time they receive it,” said Paul Creasy, a partner at independent compensation consultancy Organizational Consulting Group, by email. “This may prove fertile ground for financial planners, tax attorneys, et al.”

The Olympic model is often cited as a inspirational goal for college athletics because it allows athletes to earn money from sponsorships and endorsements. While stars like Lindsey Vonn bring in millions in endorsements, she has more than a decade and seven medals (including two gold) on most student athletes. Other top athletes often score local and even national endorsements, but they don’t face the same conflicts college athletes will face with athletic departments.

The financial struggles of many Olympic athletes are well-documented, like figure skater Adam Rippon who admitted to stealing apples from his gym while training for the games. Reserve swimmer Samantha Achterberg was cited as living off $8,000 per year, spending $23,000 on travel and competition expenses because she receives no stipend for her sport and less than 35% of her travel and competition expenses were covered. Olympic runner Alysia Montaño landed a sponsorship but said it’s no guarantee because of clauses tied to performance or injury.

Will there be a market for student athletes if and when the Fair Pay to Play Act goes into effect in 2023 in California? While it can achieve its goal of removing restrictions, we’ll have to wait to find out if it paves the way for real rewards.

This piece originally appeared on Forbes on October 4, 2019