Op-Ed: The Hidden Attack on Gender Equity in College Athletics 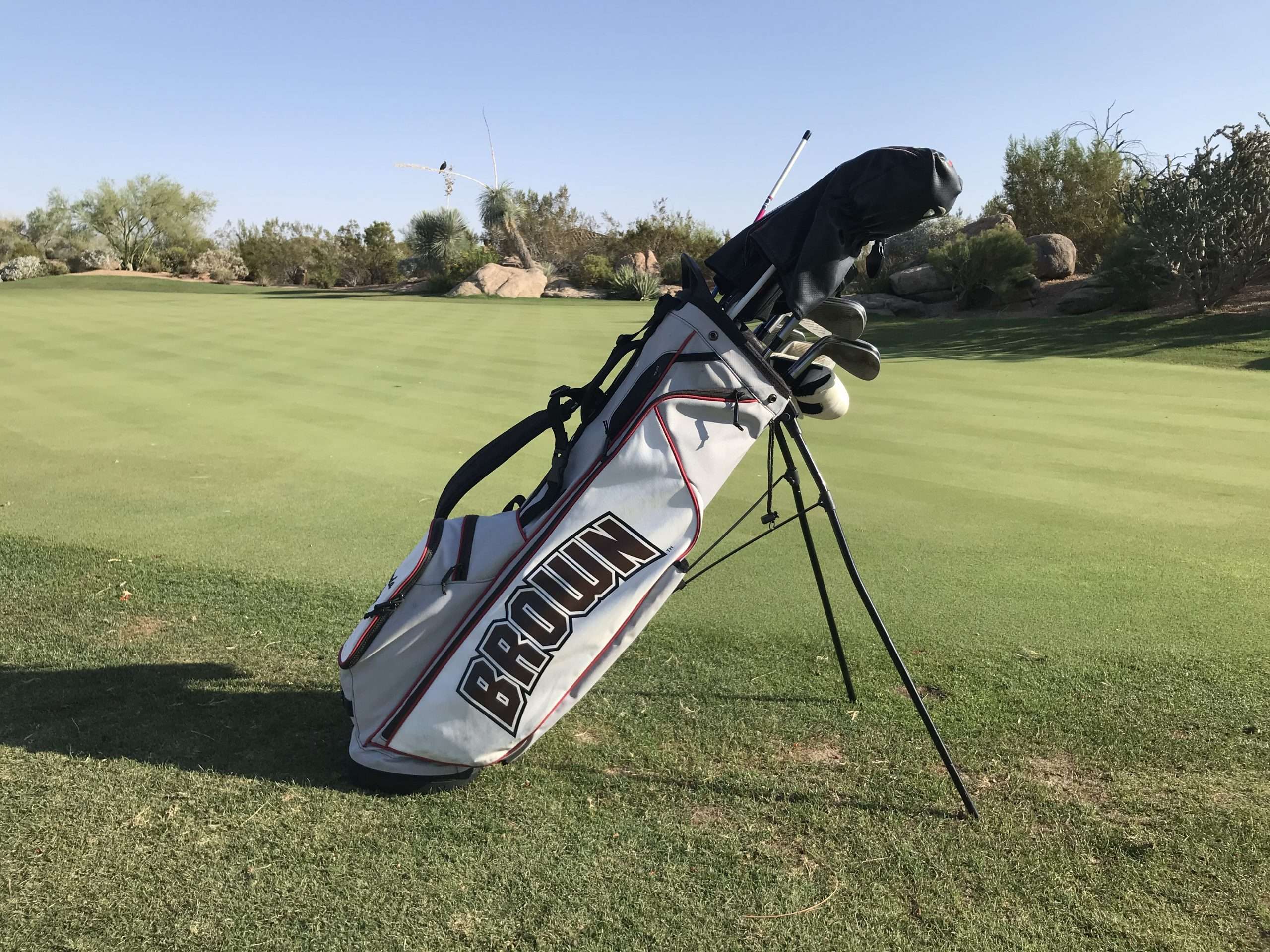 The following is an Op-Ed from Amanda Levy. Levy is an undergraduate student at Brown University studying computer science – economics, and was a member of Brown’s Varsity Women’s Golf Team, one of the teams cut this May.

Don’t Take Your Eye Off the Ball: The Hidden Attack on Gender Equity in College Athletics

2020 has been a tumultuous year for college students.  A horrific pandemic upended their traditional college experiences and separated them from their college communities.  As students finished navigating the challenges of a remote school year, the pandemic intensified, a movement for social justice erupted, and a crippling economic downturn began.

Amidst these unsettling events, top Brown University administrators viewed this as “the perfect moment” to challenge a 22-year-old consent decree protecting equal athletic opportunities for women at Brown. Brown’s actions are appalling, not only because it is always important to respect the importance of diversity and inclusion, but also because Brown secretly, and intentionally, decided to attack its Title IX consent decree under the façade of supporting Black Lives Matter activism.

COVID-19 and financial concerns have prompted many universities to cut or stop sports programs. But Brown’s decisions had nothing to do with either. Brown’s announcements made that clear. Moreover, even decisions made for health or financial reasons should not get a free pass without scrutiny. This crisis is the moment to ensure that universities are treating their athletes with respect, not trying to cut corners or mislead students. Respect includes keeping students safe, as well as acknowledging the importance of diversity and inclusion.

On May 28, Brown University cut 11 varsity sports. On June 9, in the wake of increasing Black Lives Matter activism and a vocal alumni campaign, Brown reinstated three of the previously cut teams — men’s track, field, and cross country — in an effort to maintain a racially diverse community of student athletes. Its act to after-the-fact recognize the importance of one aspect of diversity and walk back its prior steps was vitally important, but still insufficient in recognizing diversity in its entirety. After reinstating these three men’s teams, Brown was left having cut twice as many women athletes as men.

Only after repeatedly avoiding the discovery sought by lawyers seeking to redress this gender imbalance did Brown finally produce emails showing that Brown University Chancellor Samuel Mencoff and President Christina Paxson expressly agreed to use pressure building on the University to restore the three men’s teams as a weapon to try to escape from the gender equity requirements of the Title IX consent decree. In an email, Mencoff stated that he wanted to “channel all this emotion from anger at Brown to anger at the court and kill this pestilential thing.”

Merriam-Webster defines pestilential as deadly, morally harmful, or giving rise to vexation or annoyance. It is abhorrent that, in a year filled with horrific tragedy, Brown’s Chancellor would characterize equal athletic opportunities for women as deadly, morally harmful, and annoying. It is appalling that Mencoff explicitly intended to pit athletes supporting the BLM movement against women athletes, and it is just as appalling that Brown’s President agreed with the chancellor’s “good idea” and thought this was the “perfect moment” to try to dismantle the consent decree.

Brown is under a consent decree because it has a history of violating Title IX. The email evidence exposing the Chancellor’s and President’s lack of respect for the university’s women athletes sadly, but powerfully, demonstrates that the consent decree remains as necessary as ever. The Black Lives Matter movement must be taken seriously and not used as a strategic tool for dismantling the protections afforded women. Title IX should not be referred to by a university Chancellor as a “pestilential thing.”

I want my university to recognize that racial and gender equity in athletics are not issues to be manipulated or pitted against each other. For a university that is 52% women, it is unacceptable that the athletic department appears willing to meet neither the letter nor spirit of Title IX. The eliminated women’s teams should be reinstated, and any future process to eliminate teams should be transparent and equitable.

The cancellation of fall sports seasons is not an excuse to ignore what is happening in college athletics. We must ensure that all athletes are provided with equal opportunities and that institutions recognize the importance of diversity. Change starts with raising awareness and demanding that universities finally value all of their athletes.

Amanda Levy is an undergraduate student at Brown University studying computer science – economics, and was a member of Brown’s Varsity Women’s Golf Team, one of the teams cut this May.

Can College Coaching Salaries be Contained?
The College Admissions Scandal: How Can We Prevent Another One?