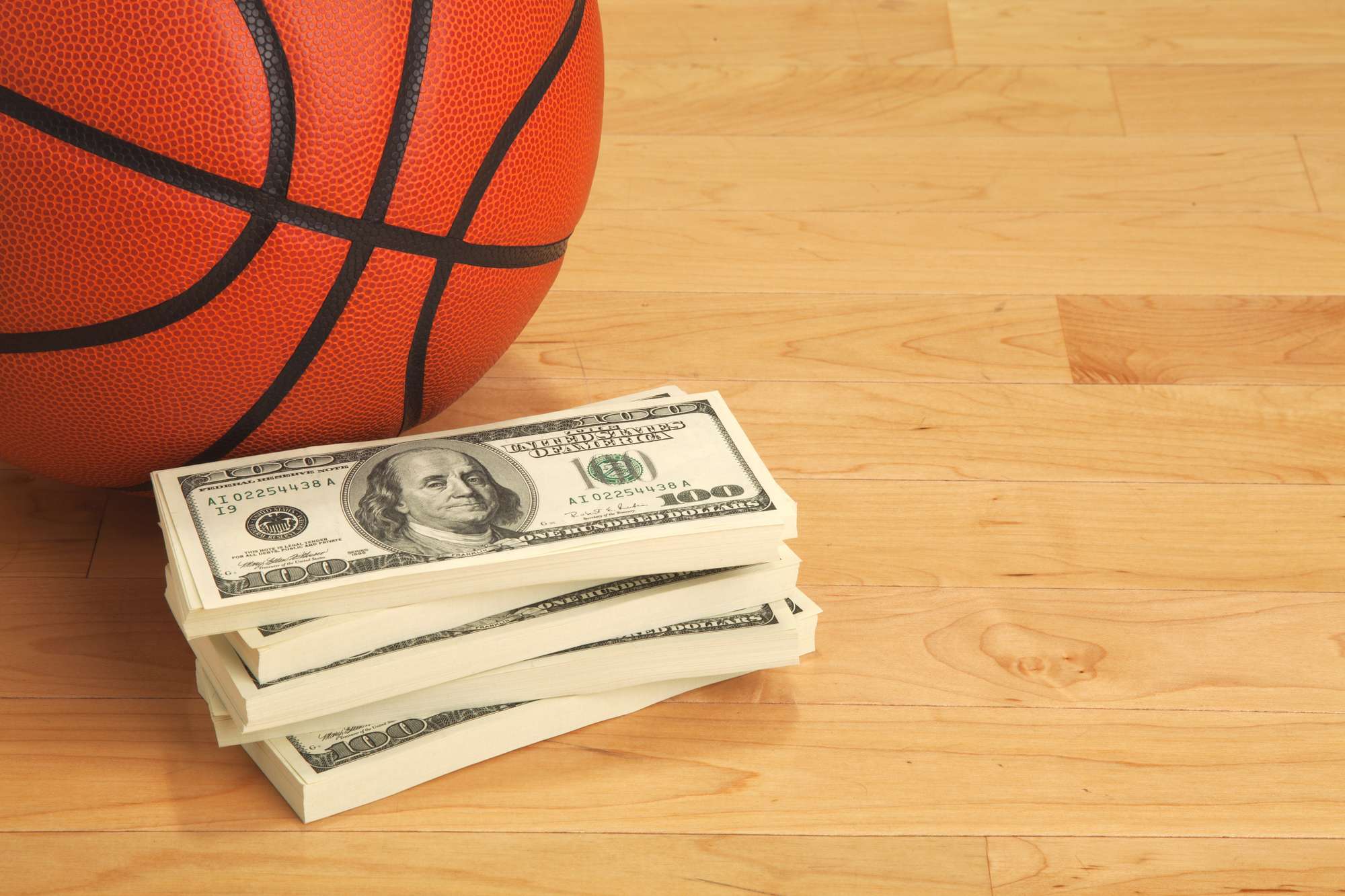 UConn announced on Friday it has reached an agreement with the American Athletic Conference on the terms of its departure from the conference as the Huskies rejoin the Big East. Although the university declined to disclose terms of the deal, the Hartford Courant is reporting a $17 million exit fee. In July 2020, UConn will rejoin the Big East, a conference it was a charter member of 40 years ago.

The Hartford Courant is reporting the exit fee will be payable in two lump sums, one this year and the other next year, withheld from its conference shares and totaling approximately $11 million. The remainder will be made in incremental payments of approximately $1 million annually for the next six years. It is also being reported the debt must be paid in full by the end of fiscal year 2026.

The $17 million sum is less than the American could have demanded. The conference bylaws require 27 months notice and $10 million, leading to speculation the figure would be much higher given UConn’s 12-month timeline. Reportedly, the American began negotiations by asking for $30 million while UConn started at $15 million.

This isn’t the first time the American has found itself negotiating with an exiting member for a less than 27-month departure. In late 2012, Louisville and Rutgers both announced decisions to leave the American, and they joined the Atlantic Coast Conference and Big Ten, respectively, on July 1, 2014.

Ultimately, Louisville paid $11 million in exit fees and Rutgers paid $11.5 million after first filing a lawsuit against the conference challenging the exit fees.

Although the American could have drawn out the process and demanded more, it appears the two sides kept things amicable and opted to foster an ongoing relationship instead of going to battle. UConn has agreed to schedule at least four home-and-home basketball series, men’s or women’s, with American opponents as it pays off the debt.

“We all understood that there was a minimum exit fee that we were aware of in our bylaws,” UConn athletic director David Benedict said. “And the additional money over and above that, when you look at the grand scheme of things, we’ll be able to recover that money in short order based on the cost savings in travel as well as the increased sales we’re going to have, and all of the indirect benefit we’re going to receive.”

In a press release, UConn also addressed the future of its football program.

“UConn has decided that FBS Independent status is the best course of action for the football program and will proceed with plans to construct a football schedule for the 2020 season and beyond.”

UConn is now set to join the Big East on July 1, 2020 for all sports except football.

This piece originally appeared on Forbes.com on July 27, 2019