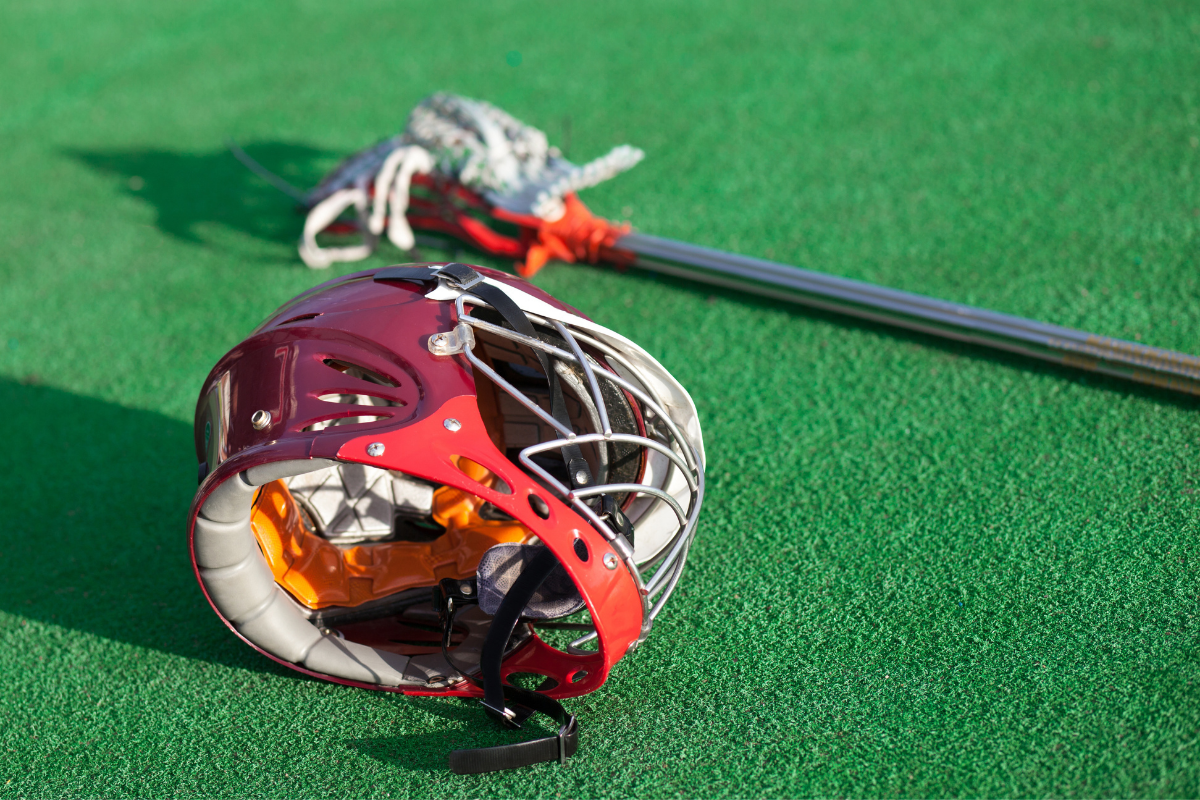 Fresno State women’s lacrosse was cut last fall alongside men’s tennis and men’s wrestling, but five members of the women’s lacrosse team decided to fight back with a Title IX lawsuit. The student athletes had a partial victory last week when their motion for preliminary injunction was granted in part, although it was also denied in part.

Unfortunately for the plaintiffs, the court did not bar Fresno State from cutting women’s lacrosse. However, it was effectively a split-decision because the court did grant a motion as to the plaintiffs’ equal-treatment claim, saying “plaintiffs have set forth uncontroverted evidence that inequalities in the treatment of women’s lacrosse in comparison to men’s teams at Fresno State” were substantial enough to create unequal athletic opportunity.

Fresno State released a statement after legal action was first threatened in December stating its decision was purely financial and that Title IX proportionality was considered during the process.

“This difficult decision was based upon the significant budgetary impacts facing the Fresno State athletic department as their operating revenues have declined by over $9 million as a direct result of the COVID-19 pandemic, which is resulting in a $5.1 million projected operating deficit this fiscal year. These sport team reductions will generate an annual budget savings of approximately $2.5 million, once all scholarships and other contractual obligations have been fulfilled.

“Title IX proportionality was among the top factors considered when we evaluated the difficult choices that had to be made regarding our athletics program. The university will ensure its commitment to gender equity and investment in our 12 remaining women’s sports programs as we continue to sponsor 18 NCAA Division I sports (six men’s sports and 12 women’s sports), serving and supporting approximately 430 student-athletes.”

“With the elimination of the teams announced on Oct. 16, 2020, the school’s athletic participation numbers drop to approximately 221 men and 295 women, or 57.17% women – which still leaves a 2.37% gap. Therefore, even with the announced team eliminations, Fresno State would still need to add approximately 30 women to reach gender equity under Title IX. This is almost exactly the number of women on the lacrosse team that the school is eliminating.”

However, the court ruled the plaintiffs’ analysis improperly combined two different years and didn’t take into account the growth in female enrollment in estimating participation opportunities. In denying the plaintiffs’ motion as to its effective accommodation, the court stated, “because the evidence currently before the court from Fresno State’s 2018-19 (Equity in Athletics Data Anaysis) filings and 2019-20 Title IX counts indicate that Fresno State will satisfy the substantial proportionality standard in Prong One of the Three-Part Test when cuts to men’s wrestling, men’s tennis and women’s lacrosse take effect in the coming 2021-22 academic year.

“Additional evidence regarding that issue, in the form of NCAA squad lists and NCAA hour limitation records, are likely to become available in the course of discovery and, thus, this denial is without prejudice.”

Ultimately, the court ruled that for the remainder of the 2020-21 academic year, Fresno State must provide additional accommodations for the women’s lacrosse team: a dedicated locker room and practice space, proper equipment for competition, and funding and benefits on par with the average provided to existing athletic teams.

“This is disappointing, but it is just the first step in a long road to prove Fresno State is discriminating against its women athletes and potential athletes,” Bryant said.

“We are convinced it is. The judge didn’t hold otherwise. He simply said that based on the numbers that are currently available he wasn’t convinced Fresno State was going to be in violation when the women’s lacrosse team was eliminated. We think that’s wrong, but we’re going to have to prove it.”

William & Mary, Dartmouth and Brown have all reinstated multiple sports cut last year, and others like University of Alabama Huntsville have been reinstated with fundraising.