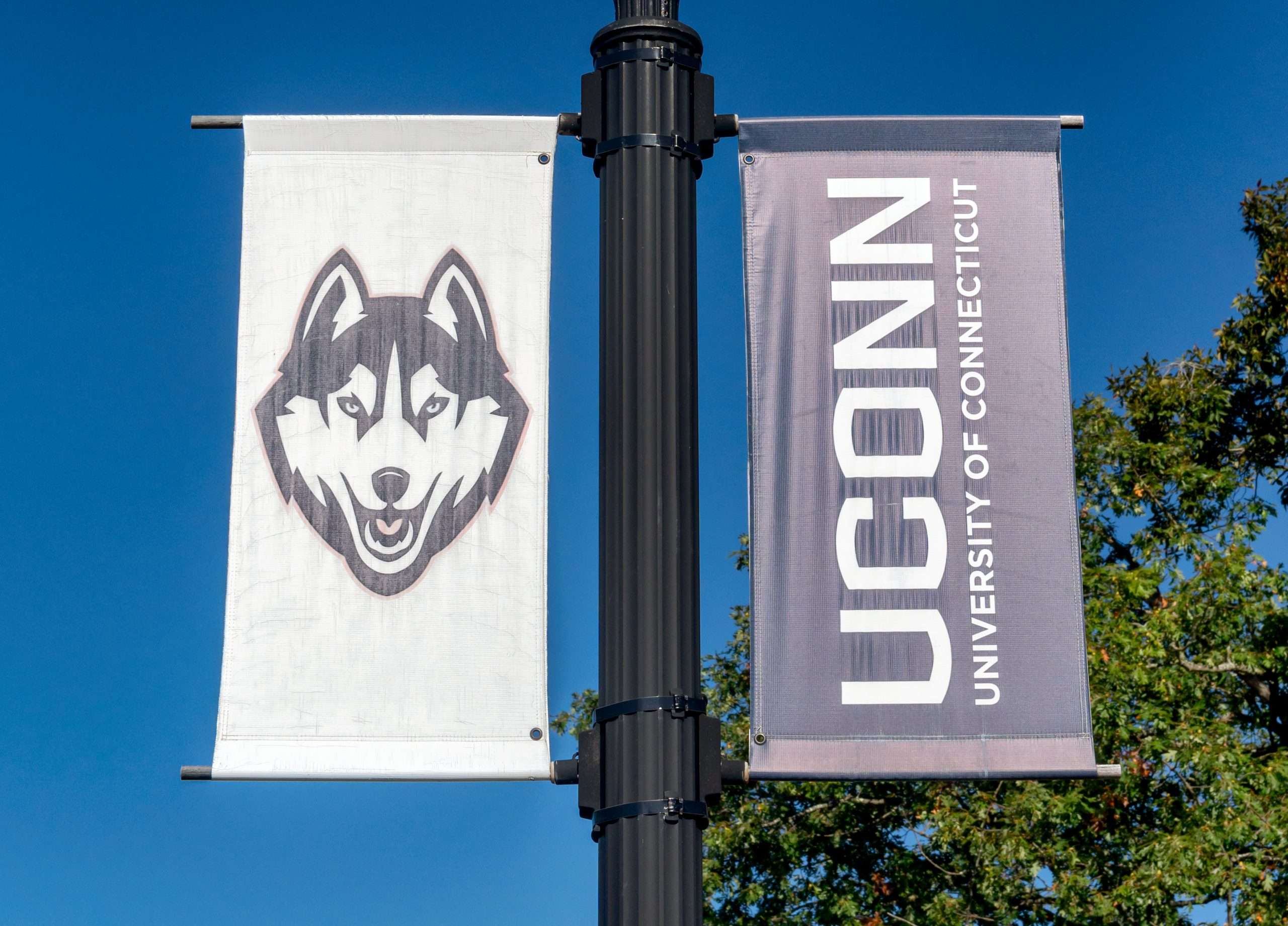 UConn women’s rowing team was cut from the athletic program almost a year ago. After consideration, a new temporary restraining order has been put in place to keep the team in the department until August 2 by U.S. District Judge Stefan Underhill.

In a ruling by Underhill on Wednesday, May 26, it was stated that the program would “suffer irreparable harm in the absence of injunctive relief.” It is anticipated that the court will reverse the decision to cut the rowing program.

The UConn women’s rowing team was not the only thing cut from the university; other teams include men’s tennis, men’s swimming and diving, and men’s cross country.

The temporary ruling stated that UConn was not providing “genuine athletic participation opportunities” to female athletes. Specifically, it claims that the participation in the athletic programs are disproportionate to the women student population. The ruling cites Title IX, a law that has not been actively complied with since 2008, as testified by expert witness Dr. Donna Lopiano.

According to the web roster data provided by the school, UConn experienced participation gaps that has been disfavoring female athletes. The gaps have been apparent for the past 13 years. Notably, the school did not suggest that there had been natural fluctuations in enrollment or female athletic participation were the cause of the disparity.

The ruling included the testimony of the head coach of the UConn women’s rowing team, Jennifer Sanford. In her testimony, she states that although her ideal rowing team size is 40-42 students, the school required her to keep a minimum of 60 athletes on the roster in order to comply with Title IX. The women’s rowing roster currently holds 38 female athletes.

The women’s rowing team remains intact until the August 2 hearing, along with the men’s tennis, swimming and diving, and cross country programs. All teams were due to be permanently eliminated following the end of the Spring 2021 semester.

Similar cases have led to reinstatement of cut programs, such as the University of Iowa’s decision to reinstate Women’s Swimming and Diving after having a class action suit filed by the student athletes.

The school remains adamant that their efforts remain consistent with the obligations presented to them by Title IX. The decision to cut the program was due to financial strains held by the University, in order to maintain the longevity of the athletic program and keep the majority of their teams.

Check out our Division I cut sports tracker