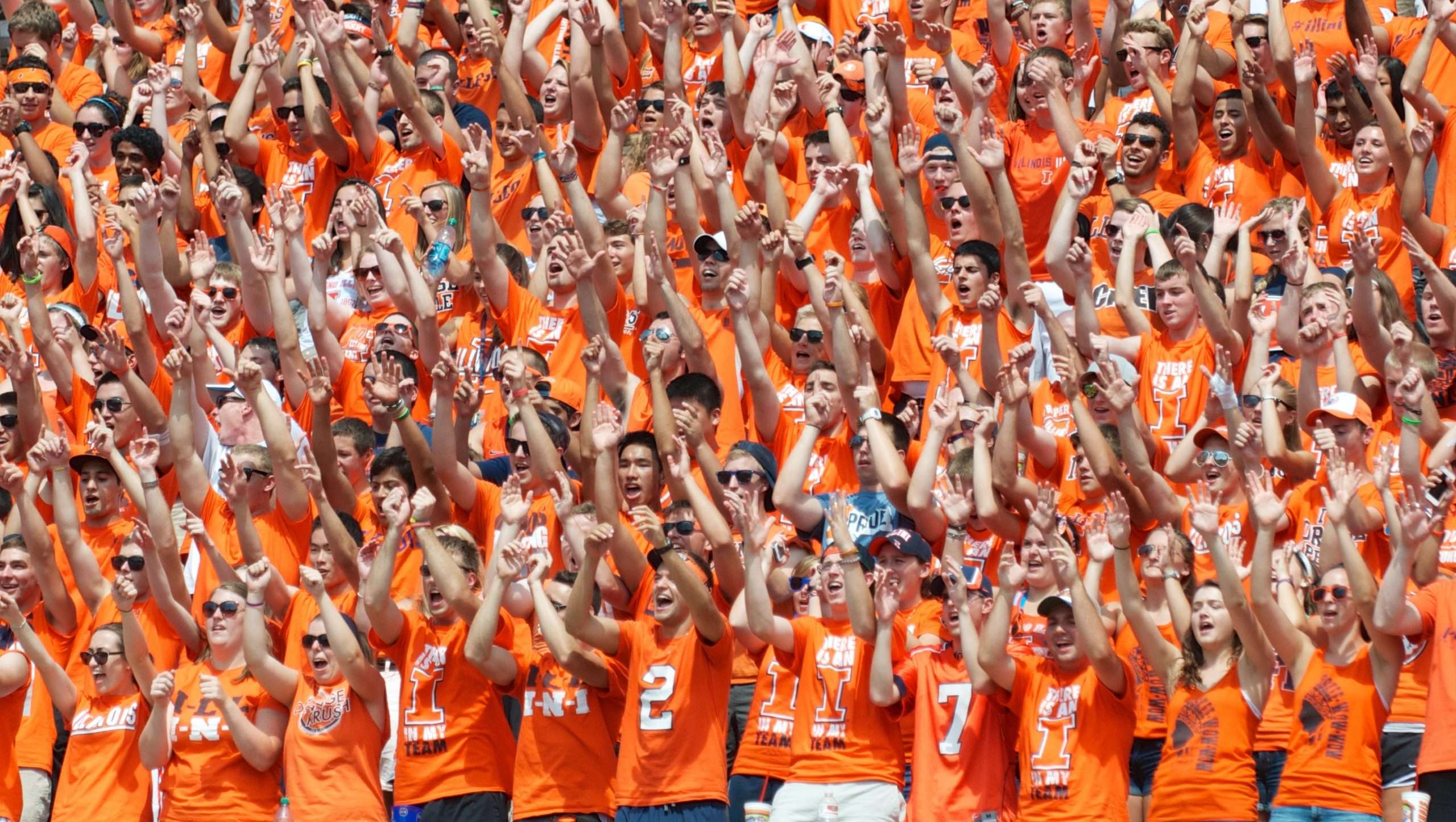 LEARFIELD, a provider of media, data, and technology in college sports, has leveraged the data and analytics it has from its partnership with 110 colleges and universities to release its inaugural Intercollegiate Fan Report. The report delivers insights on the approximately 182 million college sports fans worldwide to assist marketers, business leaders and athletic departments better understand the marketplace.

The report includes the specific demographic and sociographic data from over 20 million “Known Fans,” who are fans with a direct relationship with the school through direct ticket purchases, donations, sign-ups and other transactions. In addition, more than 130 million additional “digital” or “anonymized” fans who have engaged with athletic department websites are included in LEARFIELD’s “Fanbase” database.

“This report allows marketers and business leaders, at the national and local level, to see how their customer audiences can be addressed in college sports,” said Jennifer Davis, chief marketing and communications officer at LEARFIELD. “With this publication, brands can see the power of college sports not just on game day, but as an everyday part of the overall marketing mix.”

College sports fans represent the largest fan base in the United States with more fans than the National Football League, Major League Baseball, National Basketball Association, National Hockey League, or any other professional league or franchise.

College sports overall outranks all professional sports for percent of avid fans, with college football trailing only the NFL and MLB.

Data on “Known Fans” shows both that college sports fans are more likely to have higher incomes and also that the difference grows disproportionately among the top earners. LEARFIELD’s report suggests that as a result, “college sports fans should be a primary target audience for brands that focus on higher-income consumers in categories like luxury goods, the automotive industry and travel.”

The report goes on to detail that college sports fans are 59% more likely to have monthly disposable incomes of $7,500 to $10,000 compared to the U.S. adult population. Digging deeper, the data shows that college sports fans in the 35-54 age bracket have disproportionate spending power. Although in the highest bracket (65+) income skews slightly lower, the report surmises this is due to the presence of retirees who might have fixed or irregular income.

Not surprisingly, the report found college sports fans live in all 50 states. Perhaps more interesting, there were “Known Fans” in 93% of all U.S. counties. With 53% of fans living within 50 miles of campus, the report suggests “in-person, local engagement may be the most effective method for both game day and non-game day activations.

Another interesting insight was the percentage of college football ticket buyers (45%) who live within 30 miles of campus compared to college basketball ticket buyers (64%). The report suggests one factor at play here is that men’s basketball games are more likely to be played midweek and occur more frequently, but points out it’s still important for brands to know as they consider how to engage with specific audiences.

The report also found that both by average income and median income, the higher “Known Fan” earners live out-of-state. “Known Fans” are located in all major DMAs and have high engagement percentages in the top 10 DMAs that brands target. For this reason, the report advises brands engage fans with “a marketing mix that includes digital and social media to supplement in-stadium and game day activations.”

Looking to social media, there were several interesting insights. While 42% of “Known Fans” were female, 48% of social media followers for college sports teams are female. Those female fans also over-index (114) their male counterparts when it comes to social media engagement, providing an opportunity for brands to focus on female-centric digital content.

The research also makes it clear that marketers can deploy a year-round marketing strategy for college sports fans. Analyzing impressions for official athletics accounts and websites, the numbers show engagement throughout the year, even in the wake of COVID-19.

“The insights and trends in this report will be helpful to brand marketers and intercollegiate administrators alike, as the size and passion of college sports fans are unmatched.”