Analyzing the $8M+ Contract a Collective has Signed with a Recruit

One collective has done exactly what we all feared with NIL 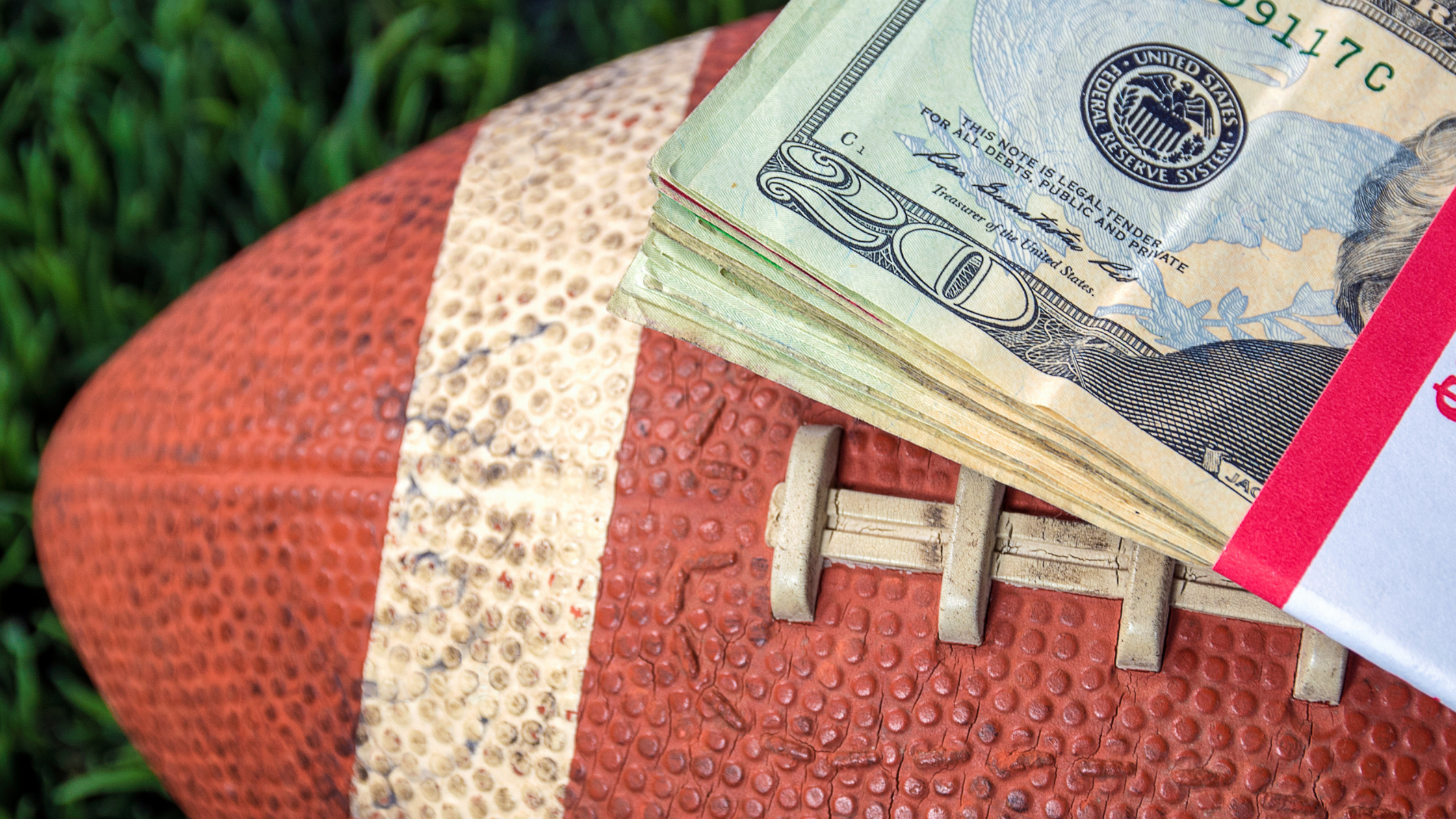 Updated as of 3/12/22, 3:56 p.m. ET to include comments from former NCAA Assistant Director of Enforcement Vic DeNardi.

Stewart Mandel at The Athletic has reviewed a contract between a collective and a five-star Class of 2023 recruit that would pay him more than $8M. Both are unnamed in the story, but Mandel says the contract would pay the recruit $350,000 almost immediately, “followed by monthly payouts escalating to more than $2 million per year once he begins his college career, in exchange for making public appearances and taking part in social media promotions and other NIL activities ‘on behalf of (the collective) or a third party.’”

We’ve all heard from the very beginning that NIL cannot be used as an inducement for an athlete to attend a particular institution or to stay at that institution after enrolling. Contracts cannot contain any language that ties the contract to the athlete attending a specific institution or even making it dependent upon whether or how they perform on the field.

Check out our NIL Collectives Tracker

What we know about the contract

In an attempt to stay within the rules, Mandel’s article says the contract states, “nothing in this Agreement constitutes any form of inducement for (the athlete) to enroll at any school and/or join any athletic team.” No institution is named in the contract, it only says he must be, “enrolled at an NCAA member institution and a member of the football team at such institution.”

Second, I question whether the contract can even require the athlete to be an NCAA athlete or a member of the football team. The NCAA’s interim policy doesn’t allow NIL compensation for athletic participation or achievement. Most have taken that to mean the contract can’t be cancellable if the player is playing poorly, injured or for other reasons not playing.

But what does “athletic participation” really mean? It’s an undefined term in the NCAA’s interim rules and accompanying Q&A. Would being a member of the team suffice for participation? If so, I think there’s a problem with this agreement based on that term alone.

Vic DeNardi, a former Assistant Director of Enforcement for the NCAA and current Head of NIL and Education for Draft.ly, says he does think there’s an issue.

“This would be a play-for-play violation since it’s written into the contract that the student athlete must be a member of a football team.”

How the collective is protecting its investment

The detriment to the athlete could range from not being able to participate in any promotions that mention his then-current institution to the collective sitting on his rights and not finding him any opportunities. The latter assumes they’d do that to their own detriment in not being able to recoup any of their investment, and it also assumes there’s no contract language obligating the collective to use reasonable best efforts to attain NIL deals for the athlete (which I would think the athlete’s attorney should have fought to include).

How interesting would that be to watch play out? How would a collective (which, remember, is comprised of fans and boosters) promote and monetize the NIL of an athlete playing for their rival? I would assume the athlete retained the right to approve all use of his NIL, but he’d presumably have to involve them in every NIL deal he’s offered due to their exclusive rights. It’s tough to fully analyze since I haven’t seen the contract myself, but it’s certainly intriguing.

The biggest question is, of course, does this contract constitute an inducement in violation of NCAA rules?

The word “inducement” is used in the NCAA’s Division I manual three times (not counting section headings). However, it is not a term defined within the manual, except that in two instances it is followed by “(e.g. guarantee).”

The Merriam-Webster definition of “inducement” is: “a motive or consideration that leads one to action or to additional or more effective actions.”

Would an $8 million contract give you motive to do something? And how much more likely is the contract to be seen as an inducement if the athlete does indeed commit to and attend the school the collective supports?

I think it’s pretty obvious this is the sort of thing the NCAA didn’t want to happen when it opened the Pandora’s box of NIL. But is it something the NCAA will step in and investigate? Even more importantly, would the NCAA take action?

Every attorney I know who is knowledgeable about the Alston decision and NIL (myself included) has expressed doubt about whether the NCAA’s NIL policy has any teeth. It seems pretty obvious by the vague NIL rules we got from the NCAA that they’re not interested in litigation around this issue. Because of that, I think we all expected people would see how far they could push the proverbial envelope with NIL. After all, who would stop them?

DeNardi points out the NCAA doesn’t really have jurisdiction yet, and they won’t ever have subpoena power over the collective.

“Recruiting inducements were violations traditionally committed by the school but in this case its not the school but an NIL collective, which is technically not connected to the school. Since the NCAA does not have subpoena power, they cannot compel anyone from the collective to cooperate with an investigation.”

It doesn’t have to be the NCAA that steps in to do something here. No doubt, every institution with a collective is trying to figure out this morning if this story is about the collective supporting them. Will an institution knowingly allow a recruit who has signed this contract to commit and enroll at their institution? The cynical will say yes.

The risk adverse lawyer in me says maybe not. Is this something any athletic director or president wants their university in the headlines over? Since it’s a Class of 2023 recruit, the risk the athlete would be determined ineligible after he’s already on campus is slim because I think we’ll know how this is going to play out before then. However, that doesn’t mean athletic directors and presidents will be okay being associated with this and potentially being dragged into an NCAA investigation to resolve.

The attorney who worked on this deal on behalf of the athlete, Mike Caspino, told The Athletic he’s worked on deals like this with about 30 high school athletes.

Currently, only 7 states allow high school student athletes to monetize their NIL, although state high school association rules generally don’t apply to private schools or academies that operate outside of their system.