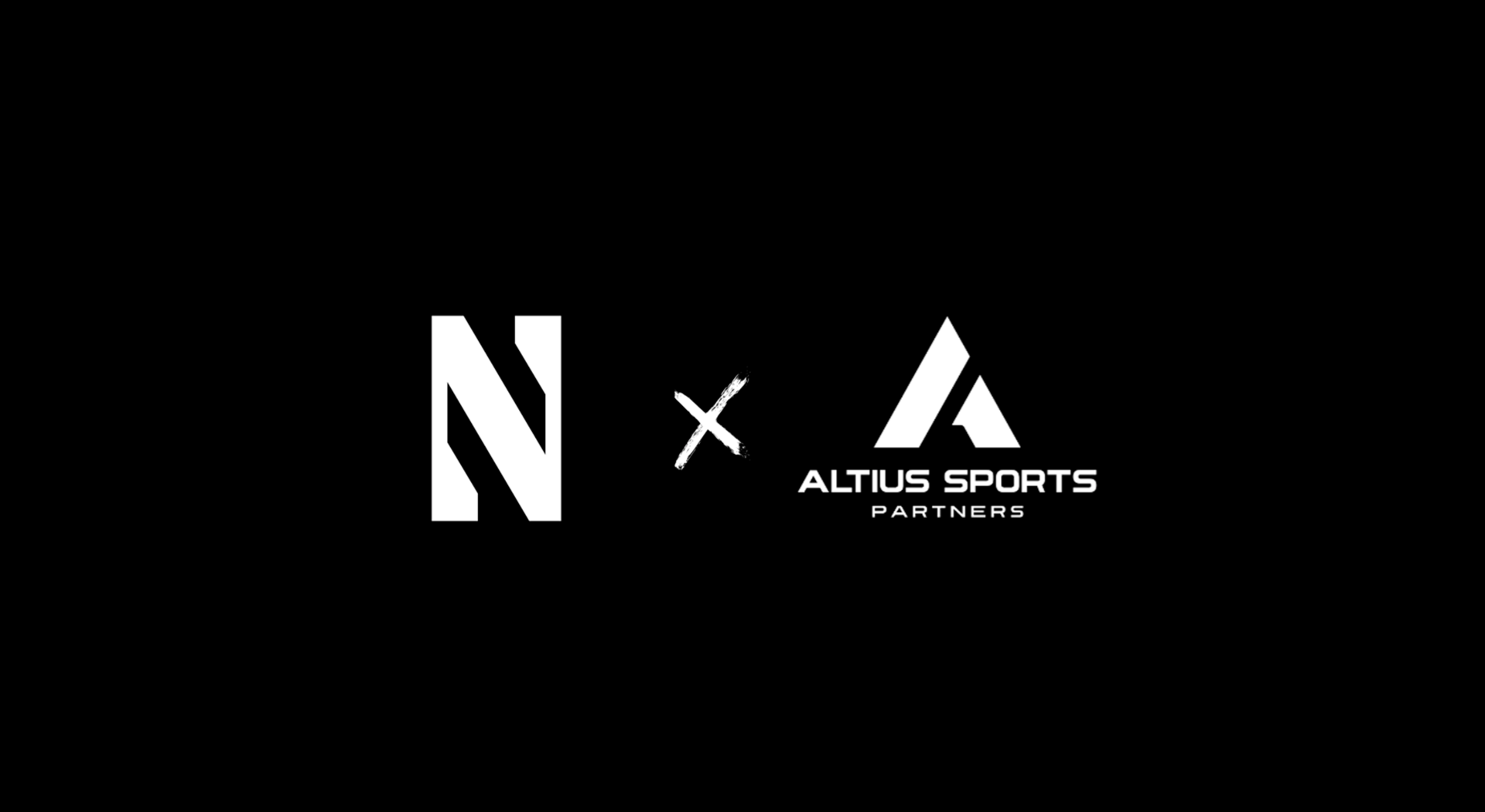 NIL has been changing the college sports landscape from its inception, so getting straight answers on how best to manage it can feel impossible. The first year that NIL launched, state laws and the NCAA made it difficult for colleges and universities to take a hands-on approach to NIL. In the second year of NIL, state laws have become more relaxed on university involvement, taking off in states such as Illinois and Missouri.

Where Does This Leave Colleges?

One company, Altius Sports Partners, is trying to help colleges successfully manage NIL for its athletes. Altius Sports is rolling out its new idea at six schools: Cincinnati, LSU, Northwestern, Oklahoma State, South Carolina and Virginia. Currently, Altius is working to partner with a seventh school.

Through the partnership, Altius Sports plans to launch in-house NIL management systems. The system puts an employee of Altius Sports in college athletic departments to support athletes, coaches and staff. Support will come in the form of answering questions from different athletic departments and educating employees on NIL in hopes to help universities be in compliance with local and federal laws.

The employee of Altius Sports is considered an institution’s General Manager. Beyond the day-to-day NIL issues, the General Manager will connect athletes with brands and strive to coordinate local and national deals for athletes at the institution.

General Managers receive pay based on college funding to Altius. However, in-house General Managers provide an impartial point of view, as they are not college employees. Altius hopes that as NIL continues to develop, colleges will be able to support more impartial assistance to help guide their athletes, coaches and staff.

How Does This Model Change NIL?

NIL has primarily changed through the expansion of external support to colleges. This external support has come through partnerships with merchandise distributors, NIL collectives and local government support. Conversely, Altius is taking a different approach to expanding NIL with adding internal support.

How internal support changes NIL development at a university will be interesting, since athletic compliance officers have typically managed NIL issues. Now Altius is shifting some of the NIL responsibility from compliance officers to their employees, which reduces some of the liability universities face with NIL. With this in mind, it is interesting that it hasn’t expanded further because of the shift in responsibility and liability, but this may speak to budgetary constraints and universities wanting to maintain control over liability.

Through Moonshot, Fans Have Opportunity to Invest in Student-Athletes’ Careers
PlayBooked and Basepath Partner to Offer NIL Collectives a Management Solution