The sisters have a multi-year deal with Nike 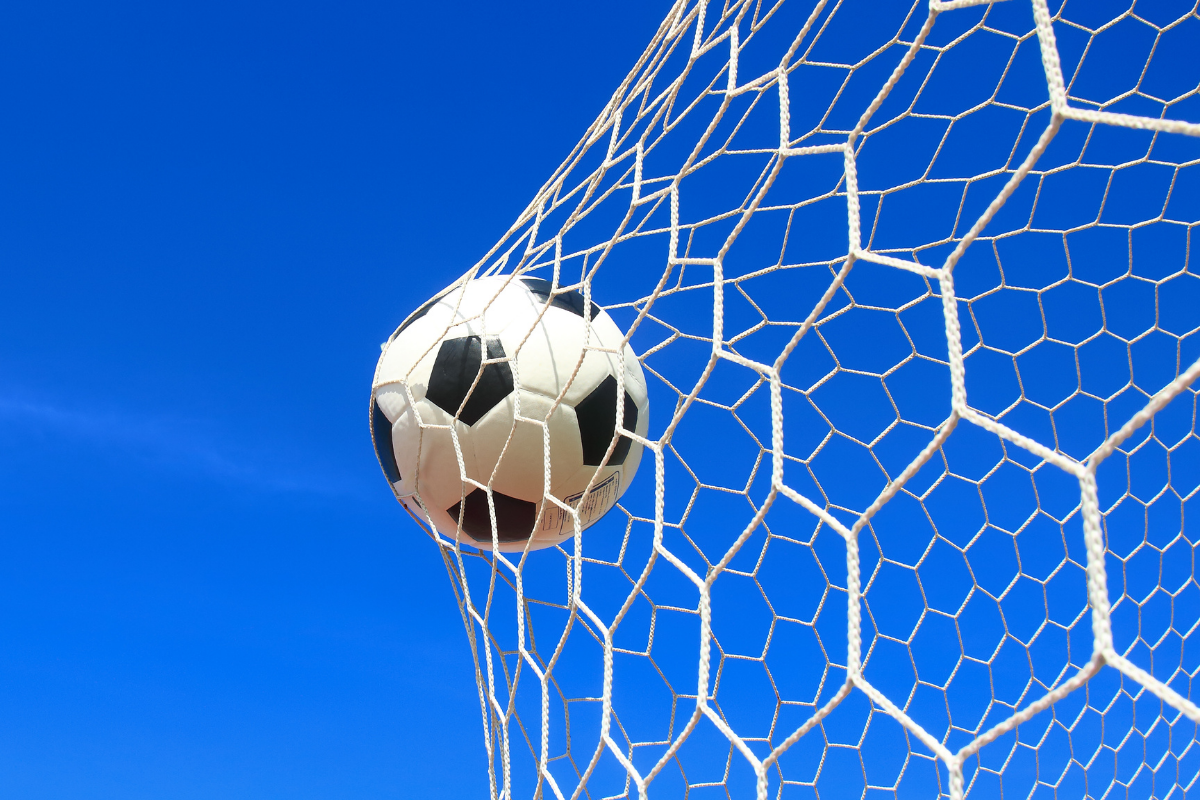 Although the news has been circulating social media since Tuesday, May 17, the terms of the deal were largely undisclosed, except for being multi-year as DailyMail.com reported.

Currently at Harvard-Westlake Upper School in Los Angeles, Alyssa is a junior forward and Gisele is a sophomore defender on the soccer team. Beyond representing their school, the two have made impacts for the national team.

Alyssa, at the U-20 level, was picked for the U.S. Women’s National Team. She emerged as part of squad that won the CONCACAF in March, contributing three goals.

At the U-17 level, Gisele and the U.S. Women’s National Team won the the same competition in May. She started in the final against Mexico and helped deliver a 2-1 victory.

As the Los Angeles Times reported in 2020, Alyssa and Giseles had also committed to Stanford prior to beginning their respective sophomore and freshman seasons.

This became Nike’s third major deal following the signing of Reilyn Turner, a sophomore forward playing soccer at UCLA, back in Dec. 2021 and Rachel Heck, a sophomore golfer at Stanford, earlier in May.