The finalists have been announced for the first annual NIL Awards, which will be awarded at the NIL Summit in June 2022 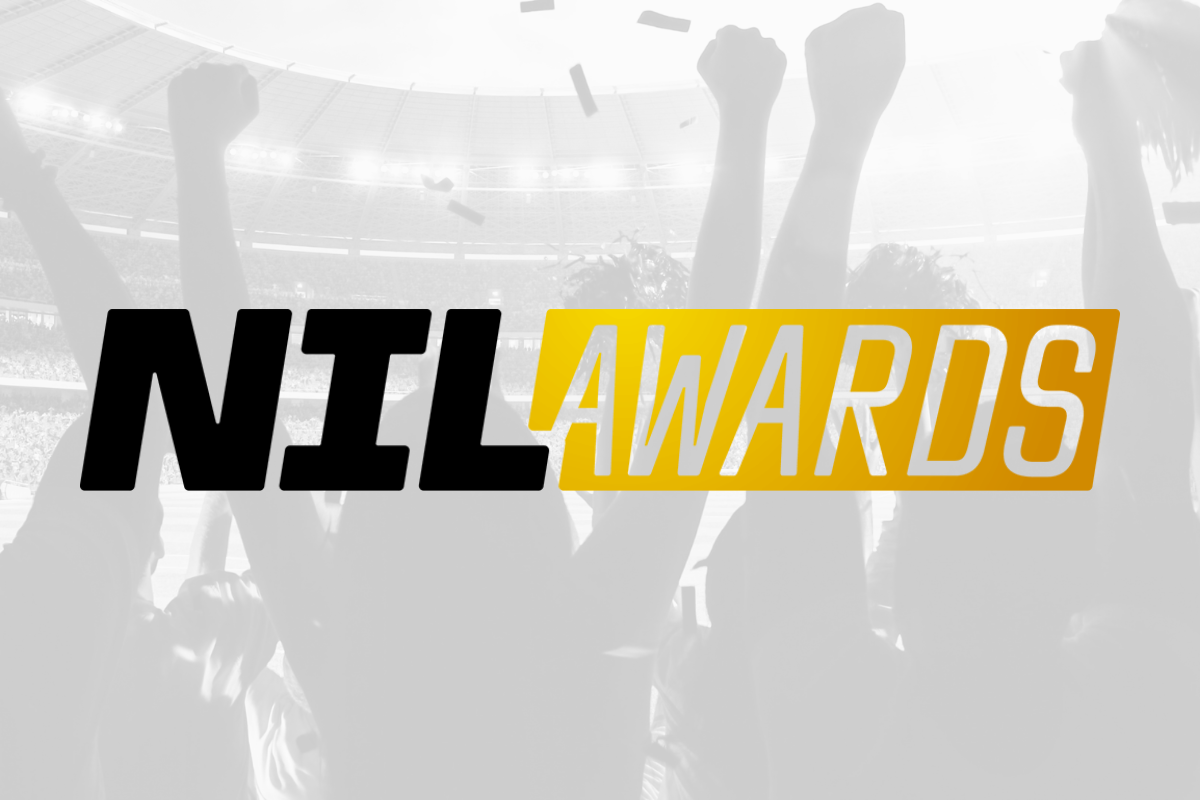 The highlight of the NIL Summit this June in Atlanta will no doubt be the first annual NIL Awards.

I was able to reach out to a few of the finalists ahead of tonight’s announcement to deliver the good news and get their reactions, and they were all obviously thrilled.

The Hockey Guys, whose ten members all compete for Wisconsin Superior (DIII), issued the following statement:

“We are incredibly honored to be a finalist for the hustle award at the 1st Annual NIL Awards. The NIL Summit will be an amazing event for college athletes to learn about the possibilities of NIL activities and build relationships for collaboration in the future. We could not be more thrilled to be recognized in the Inaugural year.”

I caught up with three of the guys earlier this spring on my Game Face podcast, and it was clear they were successful thanks to their foundation built on fun.

Check out all the finalists below, along with some additional reaction from the athletes themselves.

Female Athlete of the Year

Male Athlete of the Year

Innovator of the Year

“Being nominated for Innovator of the Year is surreal,” said Mitchell. “In just two short years I went from being a depressed high school senior, to a pandemic-inspired influencer, a collegiate athlete, an athlete-preneur, and now a co-owner of PlayBooked, an inspirational company that empowers thousands of collegiate athletes to leverage their name, image and likeness opportunities — just like I am. I’m humbled and honored.”

Florida gymnast Clapper was also excited to learn she was named a finalist.

“Being nominated innovator of the year is so exciting! I feel so special whenever my friends or parents express their amazement at the amount of creative ideas that are swirling around in my head. There are so many nights where I can’t sleep because I keep getting up and scribbling crazy ideas on neon sticky-notes beside my bed, and the feeling of waking up energized and impatient to get started working on a project is so invigorating.”

“Using social media to release my creative projects has been extremely rewarding,” Clapper continued. “I am thankful to have a platform where I can share messages that are important to me, such as bringing extra playfulness into sport. I’m not sure why, but I have always felt the urge to deviate from the normal path and do things in my own way. It’s all about finding that secret spice that makes something unique! Being nominated innovator of the year gives me confidence that I have successfully brought one-of-a-kind ideas into the NIL space.”

“We are incredibly honored to be a finalist for the Hustle Award at the 1st Annual NIL Awards,” The Hockey guys said. “We started our accounts with no other goals in mind besides creating fun and organic content with our best friends. Not even in our wildest dreams did we ever think we would be up for an award at the inaugural NIL Summit. We hope that our nomination for this award encourages other student athletes to grow a following and pursue NIL activities regardless of the level they compete at.”

Cole was equally excited to be named a finalist for the Hustle Award.

“Being a finalist for the NIL Hustle Award is a dream come true! When the NIL door opened up last year to all student-athletes across the country, I really had no idea what it meant for me. What began as a fun social media hobby has turned into quite a business!”

Cole has seen her opportunities skyrocket in recent months.

“While it did take a little time to get started, just in the last several months I have reviewed a couple dozen new sponsorship opportunities and agreed to about ten.”

“I’m trying to stay true to my brand which is largely centered around my book, AthlEATS! It focuses on teaching the reader all the fueling tips and sports nutrition fundamentals I wish I’d known earlier in my athletic career, as well as providing super healthy, yet delicious, recipes to put the lessons it teaches into practice. AthlEATS will publish in September and I am so excited about the ways it will help younger athletes realize how important proper fuel can be in reaching their athletic goals.”

Scholar Athlete of the Year

“I entered my college gymnastics career with one overarching goal – make the absolute most out of my time as a student-athlete,” said Clapper. “I committed to the University of Florida because of the top-notch athletics and top-notch academics. I am proud that I rose to the challenge of thriving within such a competitive environment full of brilliant students and incredible athletes.

“Being recognized as a top student-athlete is a tremendous honor. I am so thankful for all of the support I’ve had along the way from my family, coaches, and teammates. It’s pretty sweet that I have had the chance to complete my bachelor’s in advertising and work toward my master’s in mass communication all while creating a legacy with my amazing team and experiencing the exhilarating journey of college gymnastics.”

Athlete Advocate of the Year

Breakthrough Athlete of the Year

Brand of the Year

“I’ve always loved the mindset of startups and small business people, and all of us here are just entrepreneurs that also happen to be full-time students playing high caliber sports. I really hope other student-athletes can look at us and see that their hard work can pay off if they decide to start maximizing on their NIL.”

You can see all of the finalists and a description of all the awards here.

You can also learn more about the NIL Summit in my podcast interview with Jason Belzer, CEO and co-founder of Student Athlete NIL, and Kimberly Beaudin, President and CEO of the College Football Hall of Fame.