Hamilton has been working with Viral Nation’s VN Sports 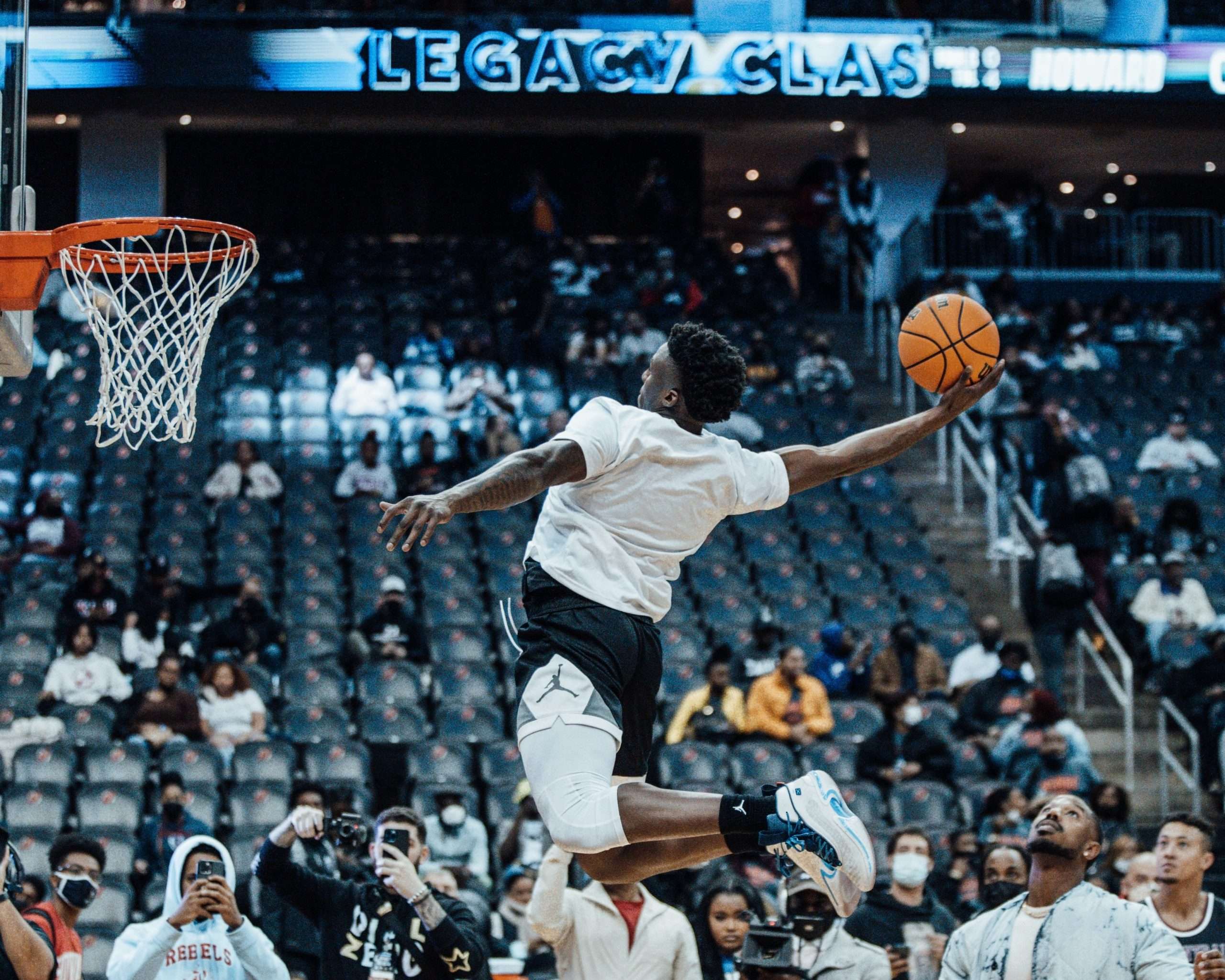 Multi-sport student athlete and social media star Anthony Hamilton Jr. says he has secured more than $400,000 in brand partnerships since the NCAA began allowing student athletes to profit off their name, image and likeness in July of this year.

Hamilton will leverage his social media following (124,000 on Instagram and 311,000 on TikTok) and in-person HBCU event attendance to engage audiences.

“I’m proud to be able to use my platform to motivate, inspire, and connect my audience with brands that share my values,” said Hamilton. “These opportunities wouldn’t have been possible without Viral Nation.”

Hamilton overcame two knee surgeries at the age of 14, continuing to play basketball throughout high school. He was initially recruited by the University of La Verne for basketball, but he later transferred to Clemson University where he was a track and field star, earning second-team All-ACC honors in the high jump. Last summer, he was offered a full scholarship by Chicago State University to play basketball while pursuing his masters.

Using Instagram to share himself doing elaborate dunks during his senior year of high school, Hamilton began appearing on programming such as Sports Center, House of Highlights and Ball is Life. His following has continued to grow in the years since, and he became Sports Illustrated’s first college athlete signing after NIL restrictions were removed in July.

“Anthony is a star on and off the court, and we’re honored to partner on his success,” said Jonathan Chanti, CGO of Viral Nation. “VN Sports gives athletes and brands the ability to leverage our years of influencer marketing leadership and take full advantage of the new NCAA NIL policies and legislation.”

Asked what makes Hamilton marketable beyond simply the followers he has accumulated, Chanti said it’s all about his authenticity.

“Anthony has commercial and social appeal for the same reason: he lives his values on and off the court. He’s applied the same passion and dedication that makes him an exceptional athlete to building genuine connections with his followers. Today’s digital consumer is relationship-driven; they’re motivated by authenticity, not advertising. Anthony inspires trust by being both relatable and inspirational, which aligns with the goals of brands and fans alike.”

Hamilton is grateful for the new opportunities he’s had off the court this fall and says NIL rights have positively impacted his plans after college sports.

“NIL has made this year different by allowing me to be able to professionalize my brand, while being able to still hold the reputation of being one of the most business orientated athletes on social media! After graduation, and beyond basketball, NIL has changed my life by enabling me to make professional connections and build my net worth as a younger adult. These opportunities are not common and I’m blessed to have the opportunity to take advantage of that.”