Plains NIL Club is one of the first collectives run by current student athletes. 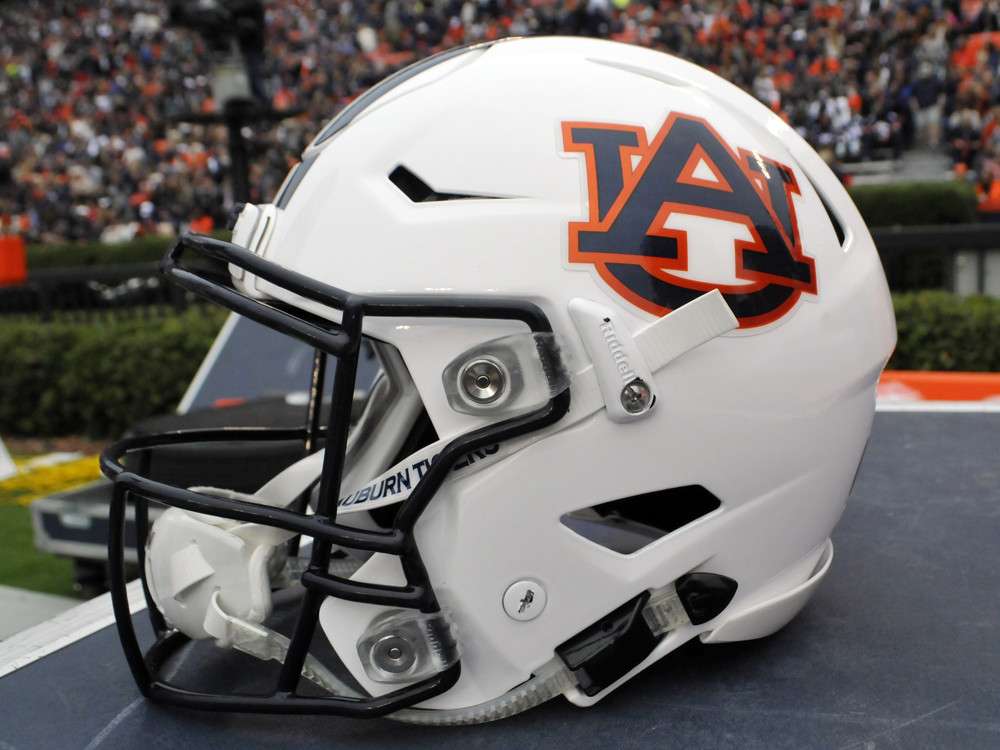 Traditionally, name, image, and likeness, collectives are founded by boosters, fans or even alums of the athletic department. However, current Auburn football players have decided to be among the first to found their own collective, following the announcement of the East Lansing NIL Club by Michigan State athletes.

How does Plains NIL Club work?

Plains NIL Club members will gain “access to exclusive behind-the-scenes content from all the guys on the team.” All players involved with the collective will share in the funds generated equally.

Approximately three-quarters of the Auburn football roster has partnered with YOKE, a licensing company, to “offer fans a way to engage with Tigers’ athletes throughout the season via an online membership.”

Should college athletes be controlling and forming their own collectives?

It is a tough call on whether students should be forming and running their own collectives. Given that Auburn is among the first to do it, and it really hasn’t started, it is too early to say whether it is a good idea or not.

From a business perspective, it’s different to have students run a collective. However, students successfully run student organizations all the time, which can provide a blueprint for success for athletes involved in the Plains NIL Club.

How Does the Plain NIL Club model compare to other Auburn collectives?

Currently, there is only one other NIL collective for Auburn, which is NIL-Auburn. Below are some points for comparison:

How can fans get involved?

Starting in July, the new collective is going to sell a limited number of Plains NIL Club Access Passes. The passes allow for fans to access an online-based community and in-person events during the season. Fans can get involved now through joining a waitlist on the website here.