Where’s the line between permissible NIL deal and impermissible “pay for play” when it comes to professional teams offering NIL deals? 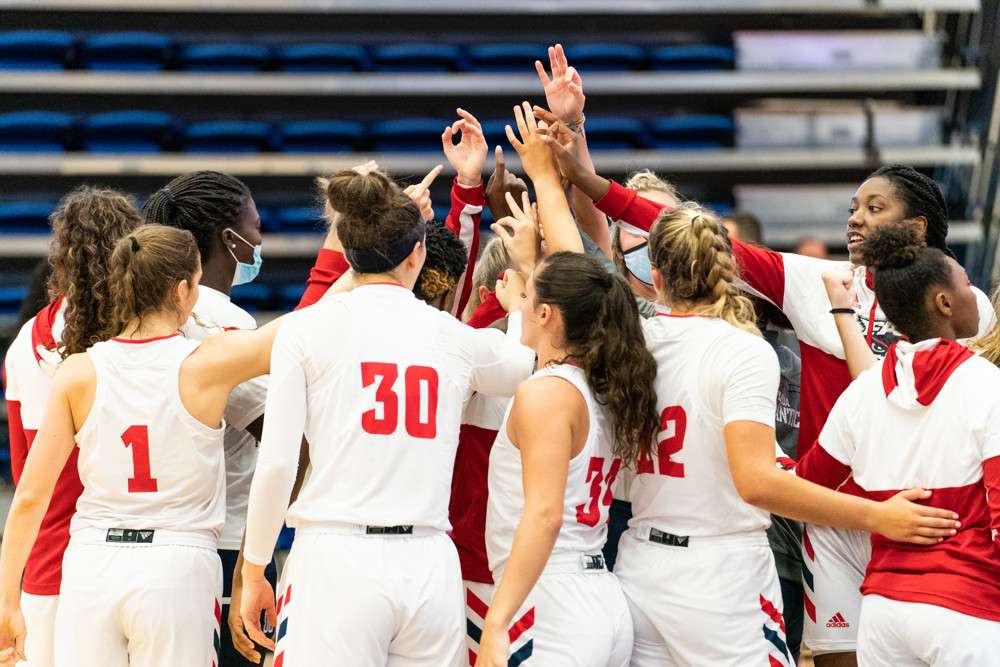 Name, image, and likeness (NIL) agreements between collegiate student-athletes and corporate sponsors have dominated headlines over the past few months.  The list of corporate sponsors has included large Fortune 500 companies, local mom-and-pop shops, and everything in between.  Even professional sports teams and leagues have started signing NIL agreements with collegiate athletes.

While the notion of student-athletes being able to profit off their NIL has become uncontroversial, serious questions remain regarding how far these deals can go, especially for deals with professional sports leagues and teams, without running into conflict with the National Collegiate Athletic Association’s (NCAA) and state laws’ prohibition on “pay for play.”

Without a federal framework in place, state legislatures, the NCAA, and individual colleges have been tasked with developing and implementing their own NIL laws and regulations, creating a “patchwork” system.  While state laws, as well as the NCAA’s “interim” NIL policy, allow for student-athletes to profit off the use of their NIL, compensation that constitutes “pay for play” remains strictly prohibited under NCAA bylaws.

So far, neither state laws nor NCAA guidelines have specifically prohibited student-athlete NIL deals with professional sports leagues or teams.  Additionally, for the vast majority of sports leagues, it appears that a simple NIL deal, where the student-athlete does not participate in professional competition, would not trigger any NCAA or state law “pay for play” concerns.

The Florida Panthers have signed NIL deals with Florida Atlantic University student-athletes to have the student-athletes appear at Panthers games and events, sign autographs, and work with the team’s digital and social media teams.

The Atlanta Braves have contracted with University of Georgia gymnast Rachel Baumann and Georgia Tech quarterback Jordan Yates to advertise their team as well.  Even minor league sports teams have utilized NIL deals to attract fans to the stadium.  The Reno Aces, the Triple-A baseball affiliate of the Arizona Diamondbacks, have a partnership with four Nevada Wolf Pack football players, paying the student-athletes to attend games and interact with fans.

See all our coverage of pro sports team NIL deals

These agreements are allowed under the current NIL system because the student-athletes involved are being compensated solely for their promotion of the team, rather than competing for the team in a professional capacity.  Given that the student-athletes engaged by the teams listed above do not even play the sport that the paying team plays, no plausible “pay for play” issues are triggered.

However, should an NCAA athlete sign a contract to compete in a professional capacity, the athlete would lose their eligibility to compete at the collegiate level.  The NCAA’s restriction on “pay for play” (specifically NCAA Bylaw 12.1.2(b)) further prohibits student-athletes from signing any contracts that stipulate that the student-athlete will compete professionally with the team in the future, such as after their years of NCAA eligibility have been exhausted.  Signing such a contract would also violate many professional sports leagues’ rules and subvert the entry-level draft systems utilized by the leagues.

Nonetheless, professional teams and leagues could still explore leveraging NIL deals as a tool to recruit college athletes who participate in their sport.  Although the main purpose of an NIL deal is to use the student-athlete’s NIL to promote the team or league, NIL deals could also conceivably be carefully structured as an informal way to establish goodwill between the player and the team or league with the hope that such a relationship could influence the player’s post-college decisions.

Such use would make logical sense; however, there are two major problems hindering its widespread adoption.  First, to reiterate, NCAA bylaws, state laws, and many professional league’s rules prohibit an agreement from binding the player to compete professionally for a specific team.  As a result, there is no certainty that the approach would ultimately succeed even if carefully drafted.  Second, this use of NIL deals is most beneficial where athletes have alternative professional options at their disposal, such as being unrestricted free agents on the open market, able to sign with any team they desire.  All of the major professional sports leagues in the United States utilize entry-level player drafts wherein teams take turns selecting players.  Once a team selects a player, that team has the exclusive right to sign the player to a deal – no other team has the ability to offer the player a contract.  This exclusivity heavily limits any potential recruitment effect of an NIL deal between a student-athlete and a professional league or team.

These two concerns present real hurdles for the major professional sports teams and leagues that might use NIL as an element of professional recruitment.  Even so, there are still some scenarios where such NIL deals might serve to lure the player to a professional league or team (provided such deals are allowed under applicable league rules).

In situations where multiple professional leagues operate within the same sport, a player could be drafted by a team from each league, forcing the player to choose which league to participate in.  With the 2022 return of the USFL, the additional presence of the XFL, as well as the Canadian Football League’s ability to draft Canadian-born or Canadian-raised NCAA football players, professional football could soon find itself in a situation where young players have legitimate options as to where they might sign, and an NIL deal might have a persuasive impact in that regard.  A similar “choice” scenario is presented when a college athlete has the option of playing two sports at the professional level (see, e.g., Kyler Murray’s choice to play football over baseball, having been drafted by the NFL’s Arizona Cardinals and MLB’s Oakland Athletics).

Additionally, NHL teams appear to have a narrow pathway to use NIL deals as a tool to attract collegiate talent.  While college baseball, football, and basketball players remain draft eligible throughout their collegiate careers, the NHL has a hard age cutoff for draft eligibility.  For North American hockey players, NHL teams can only draft players under the age of 20.  As a result, a North American playing NCAA hockey who is 20 or more years of age is technically both a student-athlete and an unrestricted NHL free agent.  In the open market, where draft limitations do not apply and where any and all teams have the ability to sign a player, an NIL relationship between a player and a team could have some influence on where that player signs, provided such a relationship does not violate NHL rules or the collective bargaining agreement.

The legal landscape surrounding NIL agreements continues to develop and remains uncertain in many respects.  For now, it appears that a professional sports team or league attempting to leverage an NIL deal as a pseudo-recruitment tool is permissible so long as it is carefully crafted to ensure compliance with all the applicable NCAA regulations and state laws, as well as any potentially applicable league rules.

Vincent Pulignano is an attorney and a member of the Sports and Entertainment Industry Team at law firm Foley & Lardner LLP; Nick Covek was a summer associate at Foley & Lardner as part of its 2022 Summer Program.