The 61 athletes come from 5 LSU teams 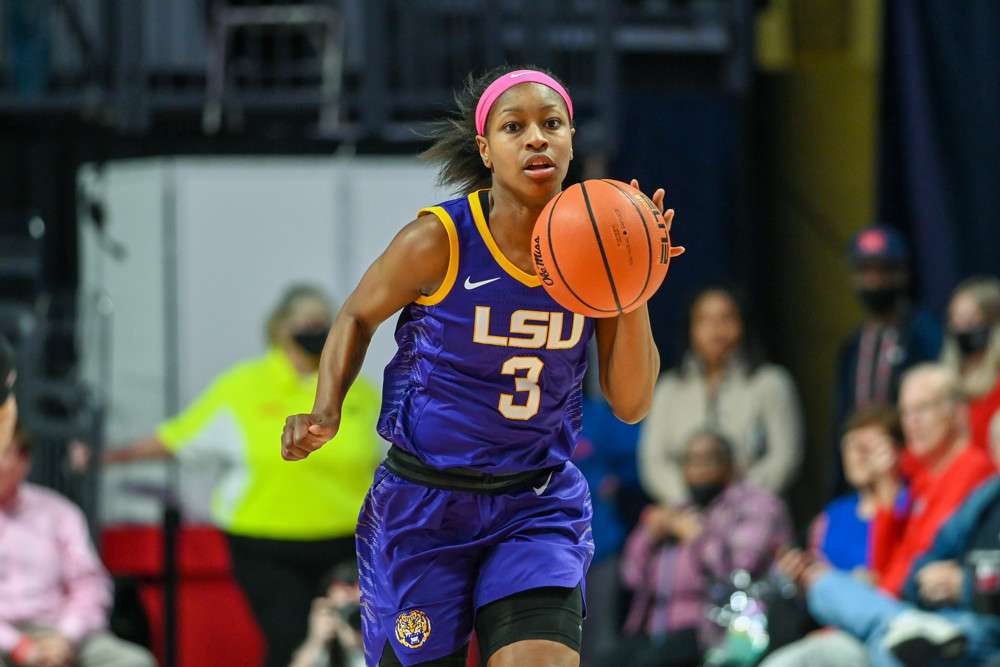 NIL collectives have been popping up left and right, but one company decided to create its own collective effort. Baton Rouge-based Game Coin has signed 61 student athletes from five LSU teams to name, image and likeness deals, making it the most student athletes within a single university to sign an NIL deal at one time in 2022.

Game Coin partnered with marketplace MatchPoint Connection for the deal. MatchPoint says they’ve brokered the majority of LSU athlete deals since the new NIL rules went into place on July 1, 2021.

“We are excited to see where this partnership takes these hard-working athletes. Our platform will give them the ability to create their own NFTs and launch their own Fan Tokens. This will allow each athlete to build their brand and monetize off the sales of their NFTs  and Fan Tokens throughout their sports journey on and off the field.“ said David Mahler, Game Coin CEO.

Game Coin will be launching a unique social media platform built on the Binance blockchain that will allow athletes to post their highlights, training regimens and stats as well as interact with other athletes.

Athletes will also be able to mint as many non-fungible tokens (NFTs) as they want and receive proceeds by selling their NFTs on Game Coin’s marketplace launching this summer. Cryptocurrency wallet holders and investors can purchase athletes’ NFTs and view the leaderboard to see what athletes are trending and performing the best in their sport, all within the Game Coin platform.

The first sports cryptocurrency with a philanthropic mission, Game Coin takes five percent of every transaction, whether it’s a buy, sell or transfer, and places it in its charity fund. To date, Game Coin has raised $2 million in charitable funds while also growing the coin to an impressive $1 billion in market cap since June 2021. Game Coin is currently listed on PancakeSwap, BitMart and LBank exchanges.

KillerFrogs.com Forms Collective for TCU Student Athletes
Analyzing the $8M+ Contract a Collective has Signed with a Recruit