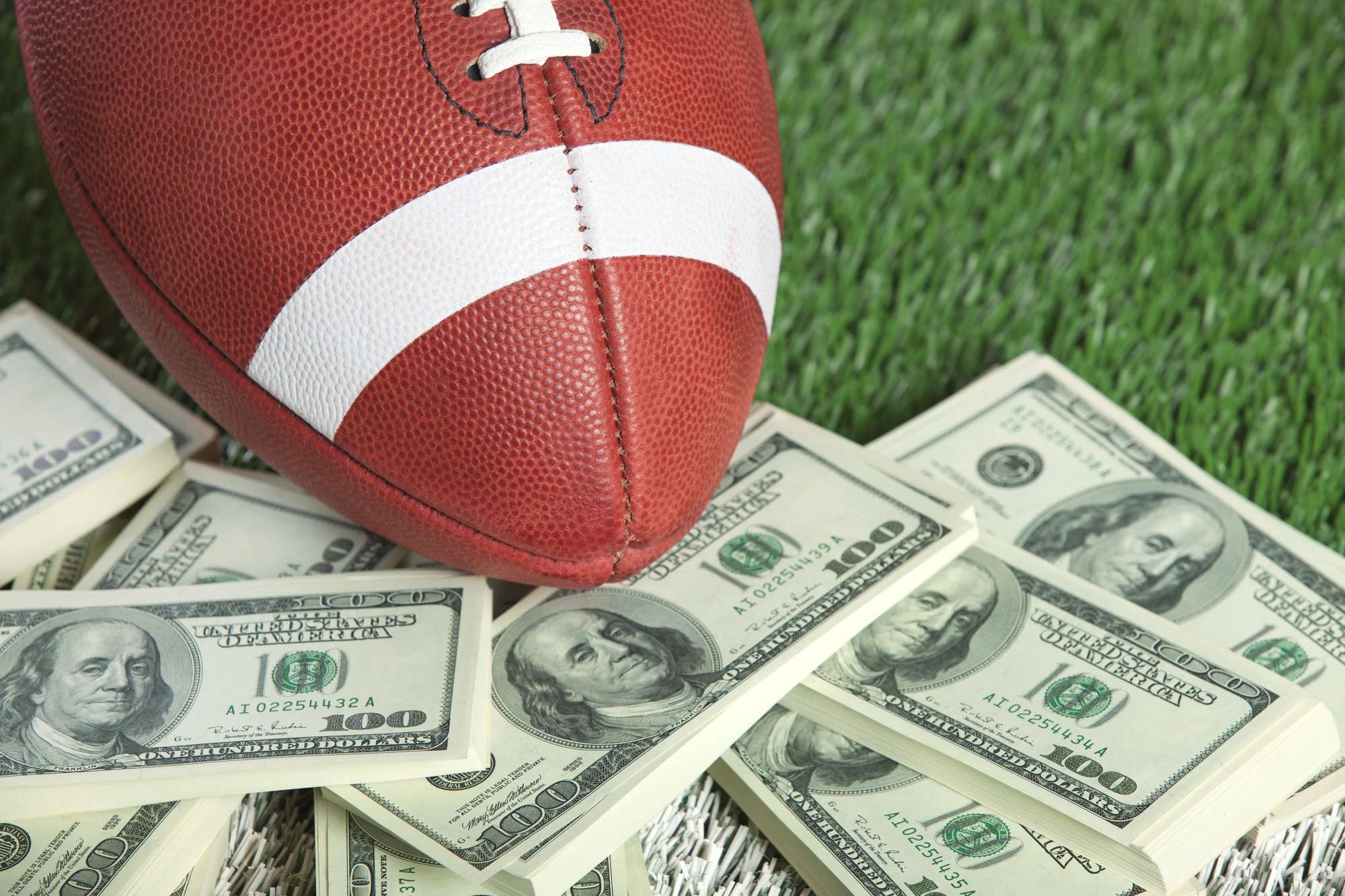 Congressmen Anthony Gonzalez (R-Ohio) and Emanuel Cleaver (D-Mo.) have introduced a bipartisan bill in the House of Representatives regarding name, image and likeness for NCAA student athletes.

The bill specifically states that none of the bill’s provisions can serve as the basis for an antitrust lawsuit. It’s not the first time we’ve seen this kind of language. Sen. Marco Rubio’s (R-Fla.) proposal from June, which said “no cause of action shall lie or be maintained in any court” against the NCAA or schools as a result of new rules adopted as a result of legislation.

Here are some key elements of the new bill:

The NCAA issued the following statement:

“We greatly appreciate U.S. Reps. Gonzalez and Cleaver’s collaboration to sponsor bipartisan legislation to strengthen the college athlete experience. We look forward to working together with both representatives, their co-sponsors and other members of Congress to further establish a legal and legislative environment where our schools can continue to support student-athletes within the context of higher education.”

There are both wins and losses for the NCAA and schools. The biggest loss is the inability to prevent endorsements or sponsorships that conflict with existing sponsorship agreements. However, the preemption of state law is a big win since California, Colorado, Florida, Nebraska and New Jersey have already passed laws. With Florida’s law set to go into effect July 1, 2021, the NCAA and schools are already on the clock.

The bill also creates a 13-member commission, called the Covered Athletic Organization Commission. This commission would be appointed by specified members of Congress and make recommendations on the implementation of name, image and likeness rules, the process to certify or recognize credentialed athlete agents, the establishment of an independent dispute resolution process for any dispute that arises between a student athlete and the NCAA or a member institution. The committee could also make recommendations for additional categories that would be exempt in addition to the ones named above.

The 13 members appointed would be from the following groups:

The commission would exist for three years before submitting a final report and disbanding.

Gonzalez told USA Today it’s unlikely the bill will pass this year because of other matters pending.

“I think in this session it’ll be tough,” he said. “We, as Congress, are rightly focused on … helping our country navigate the COVID pandemic. So, that will likely take up the rest of this Congress. But I do think we’re going to have to tackle this at some point in the first half of next year because” of the effective date of Florida’s law. “We’re going to need to do something at the federal level.”

The NCAA is set to review drafts of legislation from each division in October and vote at its annual convention in January 2021 for changes that would go into effect for the 2021-22 academic year.

Want more on NIL? Check out these two episodes of the Business of College Sports podcast:

Behind Nebraska’s Partnership With Opendorse

The College Admissions Scandal: How Can We Prevent Another One?
NAIA Becomes First In College Sports To Pass Name, Image And Likeness Legislation