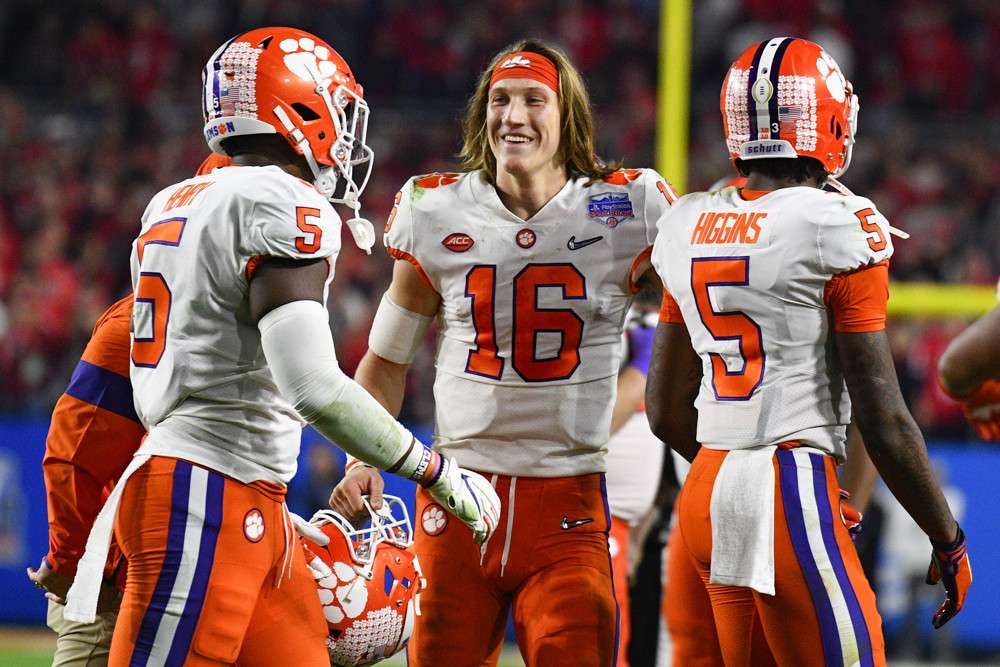 Senator Chris Murphy (D-CT) and Rep. Lori Trahan (D-Mass) introduced “The College Athlete Economic Freedom Act” in early February. This Act furthers the narrative of “if” not “when” a federal bill will become law which will govern name, image, and likeness for NCAA athletes.

The bill is extensive, as it would prevent individual schools and the NCAA from “limit[ing]… college athletes or prospective student athletes, individually or as a group, from marketing the use of their names, images, likenesses, and athletic reputations.” It would also bar schools from working in a collusive manner regarding compensation offered to college athletes and prospective student athletes.

Would it help bring back the EA Sports College Football Game?

Listen to our podcast on the potential for group licensing

Agents and advisors for student athletes

The bill also provides for other third parties to get involved in the NIL process. It would allow for college athletes and prospective student athletes to retain an athlete agent, financial advisor, or legal representation regarding contracts or other legal matters. Unsurprisingly, it would bar individual schools and the NCAA from regulating these dealings or deeming athletes ineligible for hiring representation.

From an enforcement standpoint, the bill seeks to subject violators to the Unfair or Deceptive Acts or Practices which falls under section 18(a)(1)(B) of the Federal Trade Commission Act (15 U.S.C. 57a(a) (1) (B)). This enforcement would apply to nonprofit entities i.e. the NCAA. Those who feel a violation occurred would be able to bring a civil action in a federal district court.

How would this impact state NIL laws being passed?

As would be expected of any Federal NIL bill, it would preempt any state laws already passed or under consideration. This preemption would create uniform NIL regulations for all college athletes. This bill will be something to watch over the coming months, as Florida’s NIL law goes into effect July 1, 2021.

It is clear that individual states largely support NIL as over 70% of states have drafted, passed, or are currently considering drafting a NIL bill. This leaves me thinking not “if” but “when” will a Federal NIL Bill become law.

Want more on NIL? Check our NIL Hub, full of articles and podcast episodes on various aspects of NIL.