BYU Enters the NFT Space with Launch of CougsRise Platform 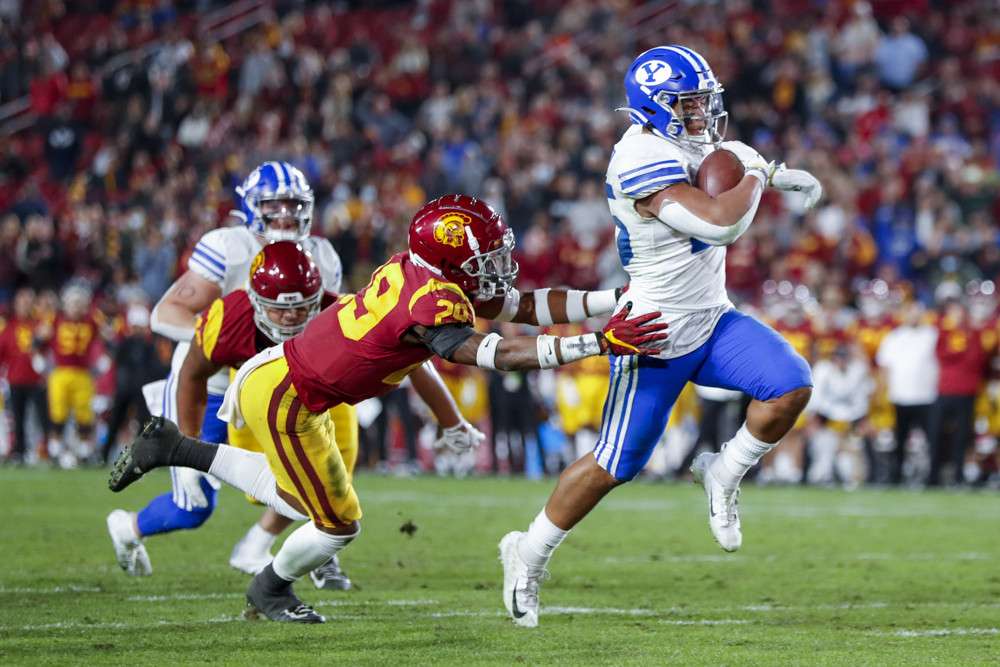 Brigham Young athletics has been an innovator in the name, image and likeness era, and today, the department is adding NFTs to its portfolio.

BYU announced earlier today the launch of its CougsRise.com platform, which the school will maintain along with Web3 developer Ocavu. The platform’s mission – to connect BYU fans to the program through various experiences while directly benefitting student-athletes and the BYU program.

“The launch of CougsRise.com allows unprecedented access for the most loyal fans in the country and creates the opportunity for Cougar student-athletes to earn money in an NCAA-compliant and easy way is game-changing,” BYU associate athletic director for corporate sponsorships Casey Stauffer said in a statement. “With the fall season starting shortly, we’re excited for fans to earn amazing experiences and continue to deepen their connection with BYU Athletics.”

CougsRise will mix both in-person and NFT experiences for fans. Through Ocavu’s Utility Layer, fans will be able to trade in their NFTs for exclusive opportunities and experiences with the teams, such as watching warmups and running out of the tunnel. Users will add to their Cougar Score, with different levels bringing unique benefits to fans.

The department-wide scope of the program is similar to BYU’s previous projects in the NIL space. The football program announced a partnership with Built Bar that ensured compensation to all 123 players, including paying tuition for walk-on student-athletes. BYU has also made compliance a priority with its CougsRise program to ensure the platform is both beneficial to its student-athletes and in-line with ever-shifting regulations.

“From the beginning, our discussions with BYU made it clear that Web3 can be a game changer for NIL deals,” Ocavu CEO Jon Cheney said in a statement. “This is now transforming how universities can approach NIL deals. BYU is showing that a university can put student-athletes and fans first and create an even deeper connection within its community in the NIL era.”