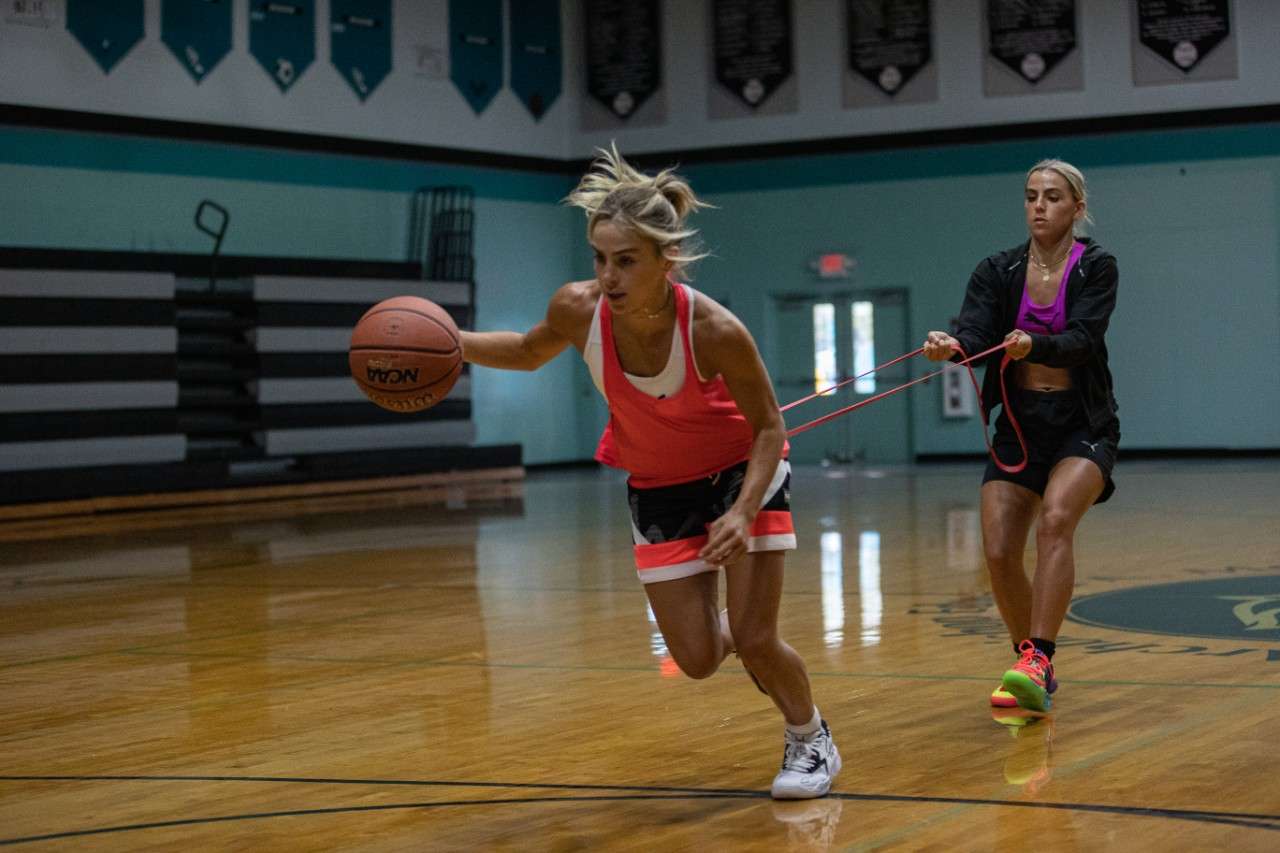 The three athletes will create content as part of the “Win Better” campaign and wear apparel from brands such as adidas, New Balance, Puma and Under Armour. With both casual and athletic apparel at the forefront of the campaign, “Win Better” aims to show how these athletes “win every day.”

“Champs Sports is known for equipping the modern athlete with the tools they need to win,” Champs Sports said in a statement. “Now the retailer is showcasing how they can help all athletes win better every day, just in time for the back-to-school season.”

“Emphasizing Champs Sports’ motto of Game, Train, Live, “Win Better” speaks to these different elements of an athlete’s life – whether that’s excelling on the court or field, preparing to succeed in their chase for greatness, and doing it all in style.”

One of the highlights of the “Win Better” campaign will be its video content, which will give sports fans an inside look into how these three athletes push themselves to be their best… and have some fun along the way. From an “Odd Couple” vignette pitting the Cavinder sisters against each other in a set of basketball drills to a clip called “To The Beat” revealing Myles Jones’ gym regimen to the more jovial “Ice Cream Run” that shows the athletes competing under an added motivation, the campaign looks to connect with audiences who want to perform at their best.

For the Cavinder sisters, who transferred from Fresno State to Miami this offseason, the “Win Better” campaign is their latest in a decorated and groundbreaking NIL portfolio. According to Forbes, the duo has made over $1.7 million with partnerships signed from the time NIL activity was first permitted to their upcoming campaign with Champs Sports. The sisters also have five million followers on social media and come to Coral Gables with goals of building off last year’s NCAA tournament run, where the Hurricanes finished just short of the Sweet Sixteen.