Champs Sports Spearheads “Run With Us” for National Running Day 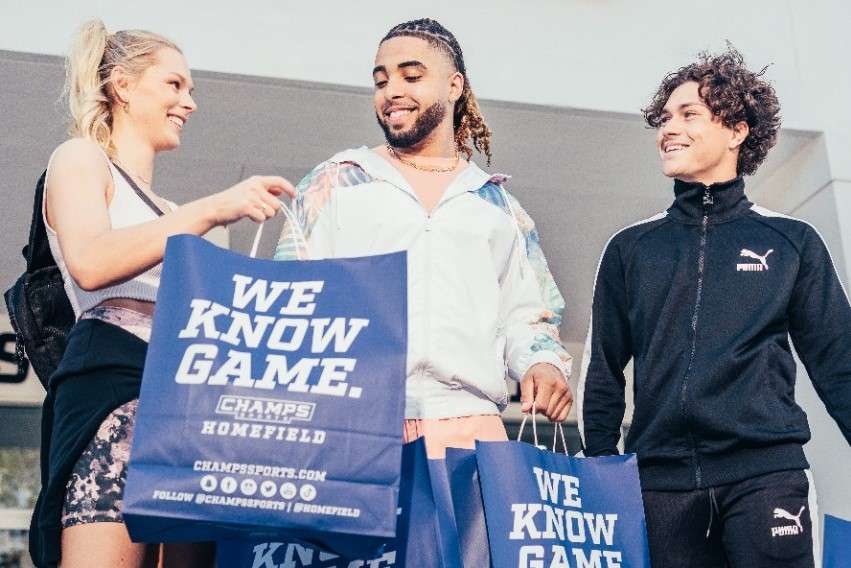 Champs Sports kick-started the “Run With Us” campaign, featuring three college athletes, in celebration of National Running Day, which took place on Jun. 1.

Beginning on May 18, the campaign aimed at celebrating running: Both the sport itself and those who embrace them, from new to experienced ones.

Emily Sloan: An NCAA All-American Hurdler who recently graduated of the University of Oregon and joined Duke for next season.

Champs Sports founded Champs Run Club, which seeks to host runs across the United States and promotes running by producing content surrounding passion for the sport.

One promoted effort included a challenged that Champs Sports set up on Strava where they challenged participants to run a total of 15 miles in two weeks, beginning Jun. 1 and Jun. 14. People who successfully complete the challenge will earn a special offer from the store.

Throughout the “Run With Us” campaign, Champs Sports has partnered with local running clubs as well as VIPs to piqué the love for running.

So far, the campaign has made three stops on its journey:

The running doesn’t stop on National Running Day though, the latest “Run With Us” event was held today in Dallas.