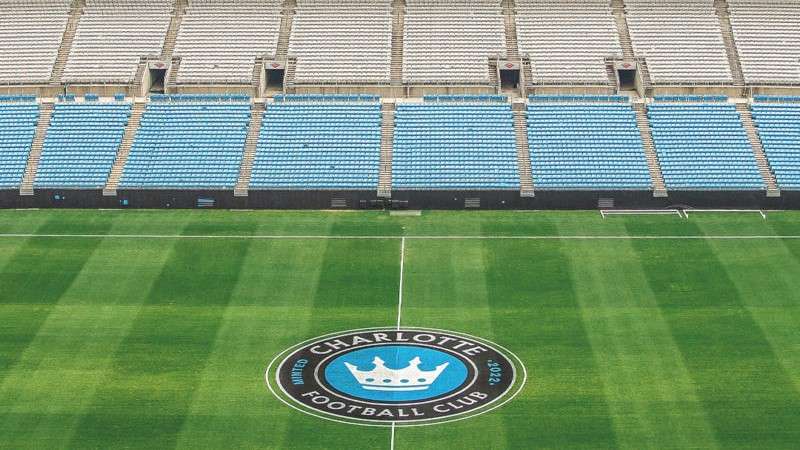 Charlotte FC hasn’t played a minute of league action but will kick off their highly anticipated inaugural MLS season in 2022. As one of the first college student-athlete ambassadors in Major League Soccer, those chosen will be part of Charlotte FC’s historic debut season.

The application to be a Charlotte FC ambassador just wrapped up this October. All student-athletes from any NCAA sanctioned college or university within the Carolinas were encouraged to apply. Besides being a soccer fan, students were required to have one or more active social media platforms to be considered. Men’s soccer student-athletes were unable to participate in the program due to conflicts of interest.

The 10 selected student-athletes who will become club ambassadors can expect the perks to include a financial stipend, tickets to home matches at Bank of America Stadium, merchandise, and exclusive access.

The length of the program will go through the team’s first season. Charlotte FC is owned by David Tepper, who is also the owner of the NFL’s Carolina Panthers.

Check out the other professional sports teams doing NIL deals