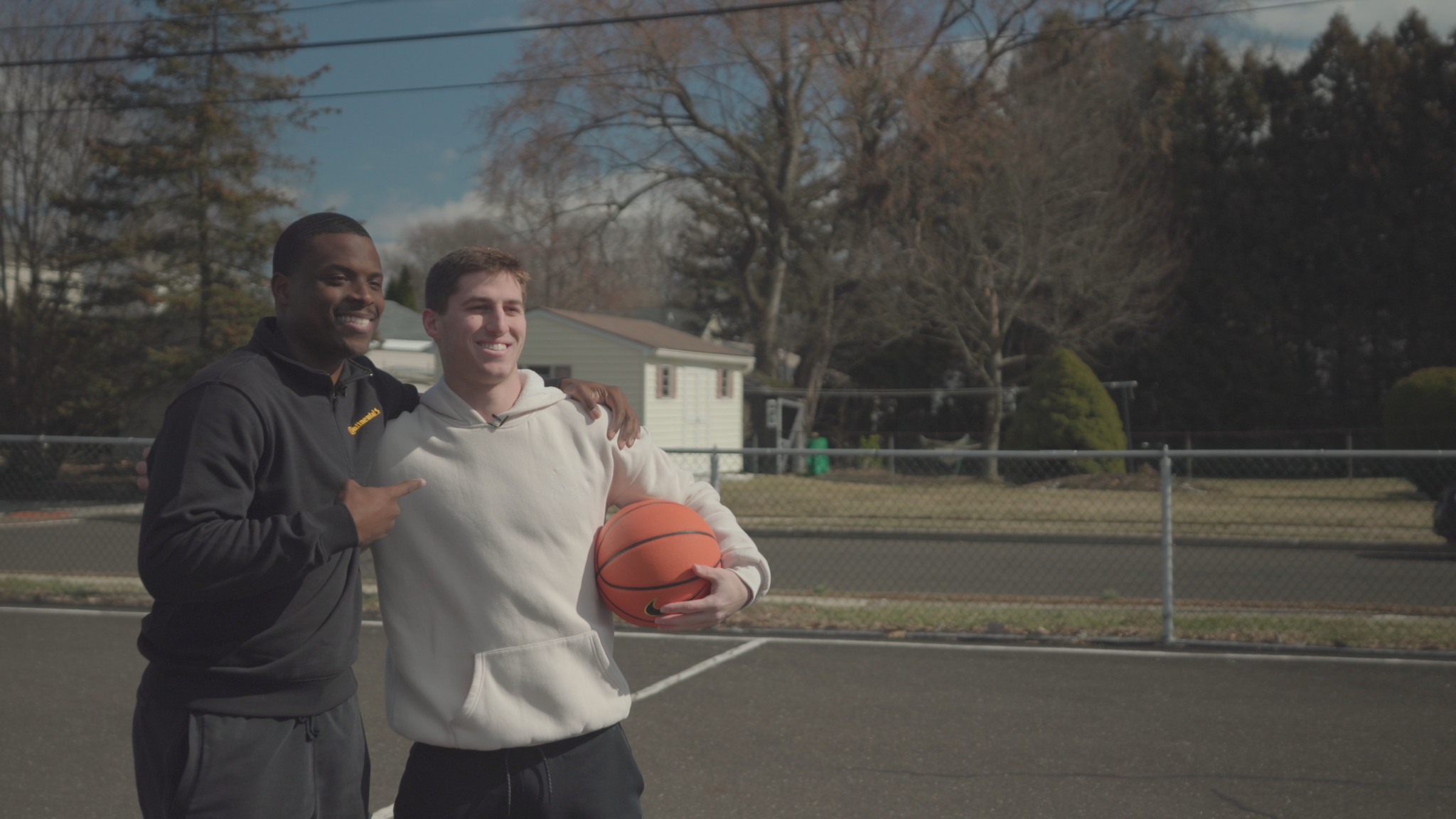 In the new episodic series “The Drive presented by Continental Tire,” professional skills coach, Lethal Shooter (a.k.a., Chris Matthews) takes some of college basketball’s best players on a drive around their college towns. As they cruise around their cities, we hear each player’s story of how they pursued their dream of playing at the collegiate level.

UCLA’s Johnny Juzang, Villanova’s Collin Gillespie and Duke’s Trevor Keels appear in the first three episodes as part of Continental Tires’s new NIL program. The series reminds me of a shorter version of Jerry Seinfeld’s “Comedians in Cars Getting Coffee” with stops at basketball courts to test the guest’s skills instead of stops at diners for coffee and greasy food.

“Continental Tire has been a long-time supporter of college basketball both in pre-season tournaments and through individual program partnerships. With NIL being introduced this season, we knew we wanted to expand our involvement in the game by tapping into this new space and giving fans a closer look into the players,” said Brian Beierwaltes, Senior Manager Marketing – Brand Development at Continental.

“With ‘The Drive’ we were able to showcase top players from marquee programs while also testing how this new element works for the brand. The positive response to date has us really excited about what other opportunities this can lead to in the future.”

The episodes give some insight into each athlete off the court. Keels chats about the importance of family and being a student of the game. In response to Lethal Skill’s commenting on grades, Keels was quick to say he keeps his nose to the grindstone.

“No question. My mom don’t play with that.”

“I try to do anything I can for [my parents] to make them happy because they sacrificed a lot for me,” Keels said.

In Gillespie’s episode, he talks about what it means to play college basketball in his hometown and the sacrifices he made to get there.

“If you would have told me that I would’ve been going to Villanova to play, I wouldn’t have believed you. I’ve always wanted to play at the highest level, and being able to do it in your hometown, and in the city you grew up in, is super special to me,” he says in his episode.

Juzang shares in his episode how he’s giving back and the influences in his life both on and off the court.

“It’s been amazing seeing the jerseys in the arena and student stores. It’s been pretty incredible,” he says about his merchandise this season. A portion of the proceeds go to a children’s hospital.

Continental Tires is considering expanding the series in the future to other sports. You can check out the full episodes on continentalbball.com.