The Popeyes’ Kid has gone viral once again, this time for an NIL deal with the New Orleans-style brand. 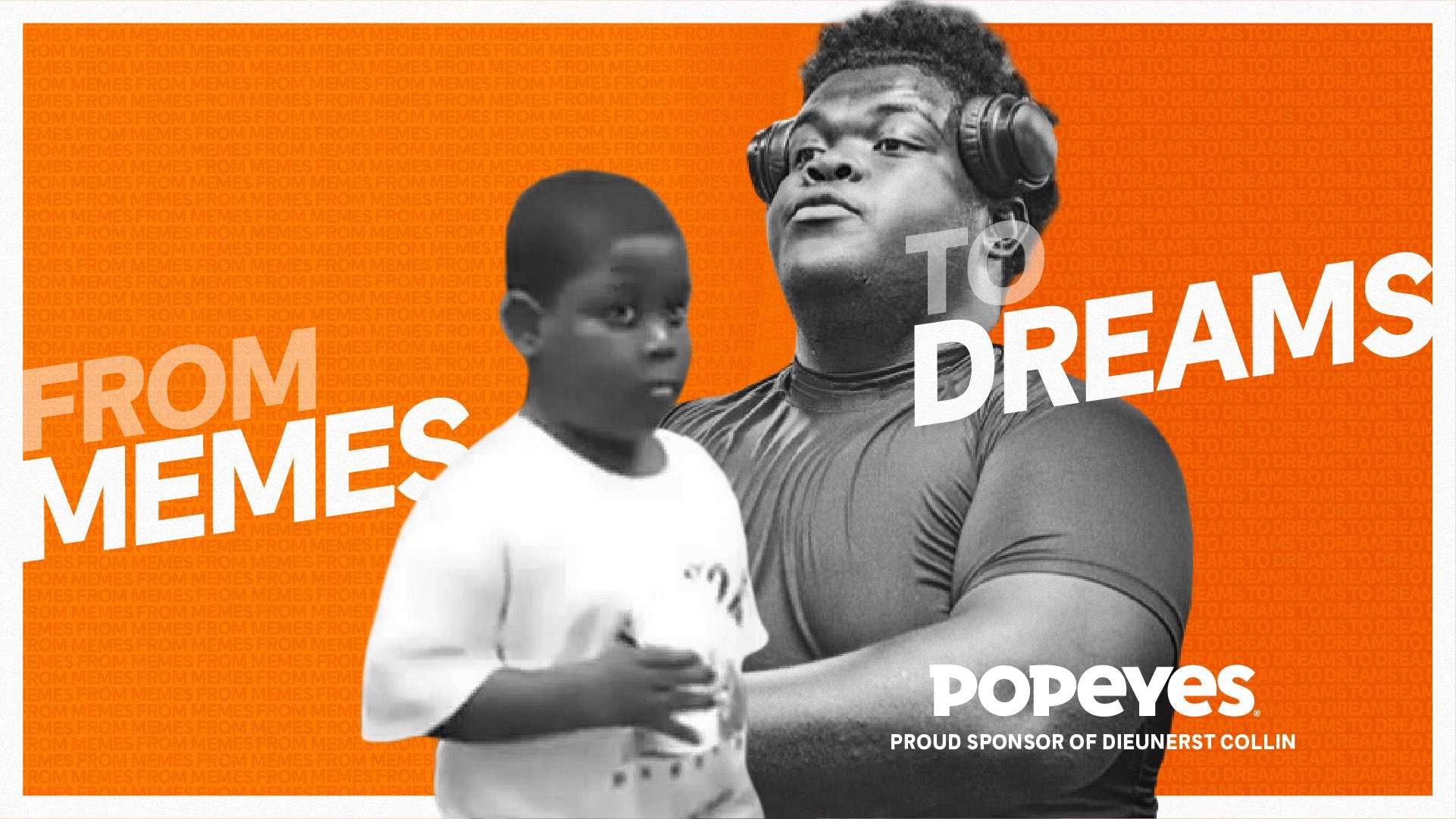 Dieunerst Collin took the internet by storm at nine years old when he was recorded in a Popeyes fast food restaurant for looking like Vine sensation Lil’Terrio. Collin’s facial reaction to the cameraman saying “ooooh” to get him to dance like Lil’Terrio turned into an iconic internet meme.

Today, Dieurnest is a freshman football player at Divison II Lake Erie College in Ohio. On Jan. 8, he tweeted from Popeyes meme kid to State Champion. The tweet was in reference to his team’s 2021 season, in which Collin and his East Orange High School football team won a state title.

Popeyes answered the call and ultimately partnered with Collin for a NIL deal. As a part of the deal, he will promote the restaurant on social media and even in his hometown of East Orange, New Jersey.

Collin has gone viral again with news of this NIL deal. Further, Collin’s NIL deal with Popeyes is a reminder of the power of social media content and how it opens the doors to an abundance of opportunities, especially within NIL.