Division I Board Issues New Clarifications on NIL Rules

New clarifications on the NCAA’s NIL rules provide some do’s and don’ts for institutions going forward. 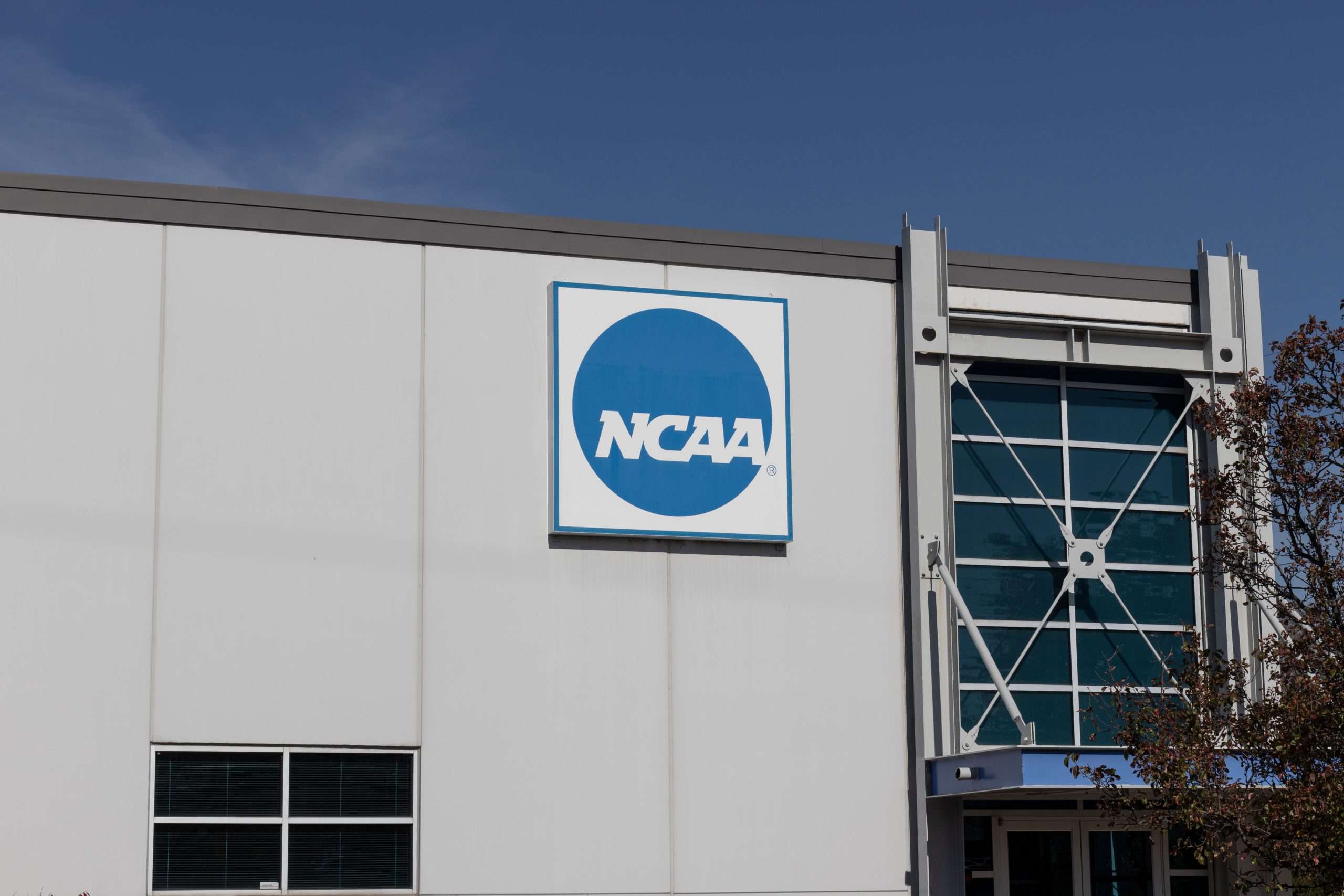 Today, the Division I Board of Directors voted unanimously to issue new clarifications on how schools can be involved in name, image and likeness opportunities.

“The NIL landscape is constantly evolving, and the Board of Directors decided it was important to offer further guidance with respect to a number of key questions that have arisen recently,” said Jere Morehead, chair of the board and president of the University of Georgia.

“As we continue to reinforce current NCAA rules, we expect to offer further guidance in the future on what should and should not be done when engaged in these activities. We are committed to fostering a fair and appropriate NIL environment that supports our students and complies with our rules.”

With regards to education and monitoring, the clarifications noted that institutions can and should provide education to athletes, including specifically on areas like financial literacy, taxes, entrepreneurship and social media. The section went on to say institutions can also educate collectives and other NIL entities, boosters and prospective student athletes.

If allowed by state law, the institution can also require reporting of NIL activity.

The next set of clarifications were with regards to how institutions can support athletes in their NIL endeavors. Institutions can hire service providers like marketplaces to inform athletes of potential NIL opportunities. The may also provide stock photos or graphics to the athlete or an outside NIL entity and provide a space for the parties to meet.

However, no one within athletics can assist in the execution of the NIL activity, including creating graphics or promotional material, providing equipment (such as a camera or graphic software) or ensuring the athlete completes their obligations. Free services such as contract review, tax preparation, etc. also cannot be supplied for free unless it is available to all students.

I had the chance to speak with Lynda Tealer, chair of the NIL Working Group and executive associate athletics director at Florida, this afternoon to ask for a few clarifications on the clarifications. The first I asked about was law schools and accounting programs that have been interested in providing free clinics to college athletes to navigate contracts, taxes and the like. She says those types of clinics are permissible, but only if they are offered to all students and not only to athletes. This is meant to be in line with other NCAA rules regarding extra benefits not offered to all students.

However, I also know some collectives have planned to offer services such as tax and legal advice free of charge to athletes. That path is still available.

An additional clarification addressed the promotion of athletes’ NIL activities in formats such as an ad on the video board during a game. That is allowed as long as the entity involved is paying the going rate for that advertisement. However, schools cannot allow athletes to promote their activity while participating in required athletics activities (i.e., pre- and postgame activities, court celebrations and news conferences).

School involvement with collectives and other NIL entities

School personnel, specifically including coaches, can assist with fundraising activities through appearances or by providing autographed memorabilia. However, they cannot donate cash directly to the collective or other entity, and they cannot be employed by, or have an ownership stake in, an outside NIL entity.

Schools are also permitted to request donors provide funds to collectives and other entities, as we’ve seen at Illinois and Purdue. They simply cannot request that those funds be directed to a specific sport or student-athlete. Institutions may also provide donor information and facilitate meetings between donors and collectives or other NIL entities.

Institutions may also provide tickets or suites to NIL entities through sponsorship agreements, as long as the terms of those agreements are the same as for other sponsors. However, those same assets cannot be offered as an incentive to a donor to provide funds to an NIL entity.

I asked Tealer if collectives and other entities who have acquired ticket and suites through sponsorships can then provide those to their own donors, and she said yes. What is prohibited is athletics offering, for free, things it would normally sell to donors as an incentive or reward for donating to the collective.

Tealer emphasized that “the new guidance may require institutions and key stakeholders to modify practices, and some disentanglement may be necessary.”

Another section of the guidance spelled out scenarios that are not permitted under the current rules with regards to representing athletes in securing or negotiating NIL deals.

Institutions may not enter into contracts with athletes for the sale of product related to the athlete’s NIL, meaning third parties will be necessary to facilitate co-branded product offerings. I’m also aware of several schools that were buying merchandise created by their athletes to use as giveaways, which may be problematic under this new guidance.

I asked Tealer about this situation and she said it depends on the scale. For example, if a coach wants to buy a shirt from an athlete’s apparel line for his daughter, that’s so small it wouldn’t be a concern. However, buying enough to outfit the entire band is problematic, she says.

In this area of guidance, it was also clarified that coaches and other staff members are also prohibited from providing NIL deals to athletes through their own businesses, which includes a prohibition on coaches paying athletes to promote the coach’s camp.

Athletes are also prohibited from receiving compensation directly or indirectly for promoting an athletics competition in which they participate, which would seem to prohibit some of what was proposed by the SoCal Challenge.

The NCAA had this to say in terms of violations prior to the new clarifications being released: “For any violations that occurred before this additional clarification, the board directed the enforcement staff to review facts of individual cases but pursue only cases that are clearly contrary to the interim policy.”

The board also unanimously adopted a proposal for new allegation and conclusion standards when potential violations related to the interim policy occur. Their summary states: “When information available to the enforcement staff indicates impermissible conduct occurred, the enforcement staff and Committee on Infractions will presume a violation occurred unless the school clearly demonstrates that the behaviors in question were in line with existing NCAA rules and the interim policy.”

The board reiterated its previous position that the “focus of its NIL guidance is not intended to question the eligibility of enrolled student-athletes.” In other words, it will be institutions who are pursued and punished for violations, not athletes.

The board also revisited the idea of a third-party administrator (a concept canned in the 11th hour before new rules went into place in July 2021). Based on recommendations from the Division I Council and the NIL Working Group, the board chose not to take action on this item at this time.