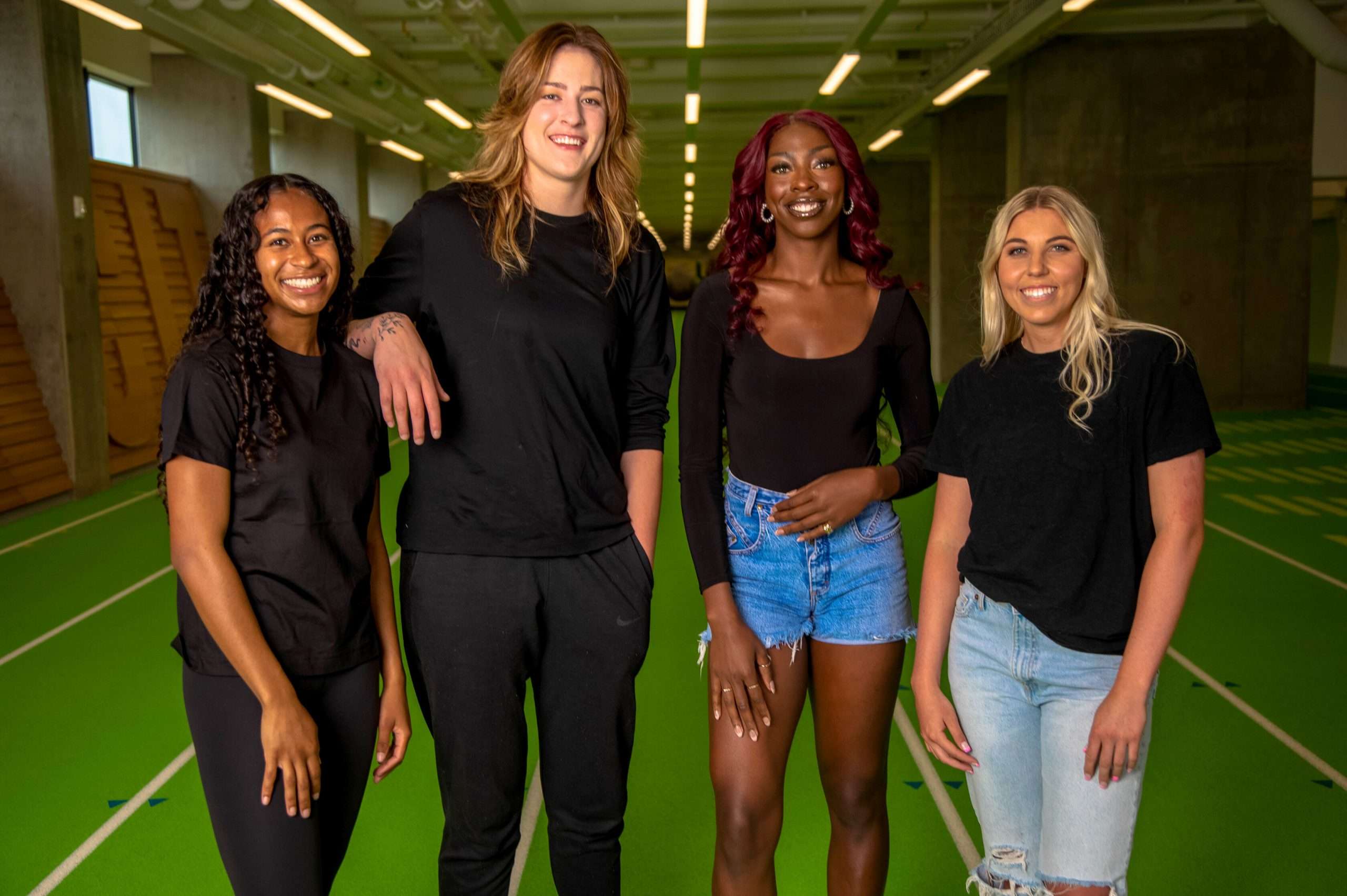 Division Street, a University of Oregon-focused NIL company formed by Phil Knight and former Nike executives, is launching a new NFT collection to benefit all participating female athletes at Oregon.

“Visions of Flight” is part of Division Street’s previously announced Ducks of a Feather NFT platform.

“As the 50th anniversary of Title IX draws near, we were inspired by two female University of Oregon trailblazers—Sabrina Ionescu and Sedona Prince—who regularly use their voices and platforms to shift the landscape of women’s sports,” said Division Street CEO Rosemary St.-Clair. “Visions of Flight will enable female U of O student-athletes to express their voices through creative NFT design in partnership with Lili Tae, who is a trailblazer in her own right as an artist. We believe the innovation and community of Web3 will benefit the next generation of female student-athletes.”

Tae provided the athletes with a series of attributes and icons to choose from, using the unique choices and personalities of each athlete to create a 1-of-1 NFT for each athlete. The NFTs are then scaled through technology to result in “a game-changing collection of one-of-a-kind generative NFTs.”

The NFTs will be blind minted, meaning each of the one-of-a-kind artworks will remain a surprise until minted and deposited in a buyer’s wallet.

“It has been really rewarding to work with Division Street on Visions Of Flight, and I am so excited for people to see the art,” Lili Tae said. “I am quite an introverted artist, and my quietness makes me feel like an outsider in even my own community. I get nervous to speak up when it feels like I am being less supported. Seeing Sedona’s video inspired me to remember that is it ok to speak up for yourself and that there are people who will support you. I am happy to be part of a project that spreads this positive message to other women who are facing the same problem.”

Prince says she’s excited to be part of the campaign.

“It’s incredibly important to me to use my platform to empower women student-athletes—now and for the next generation,” Prince said. “Being able to collaborate with Lili Tae to bring our voices to life in such an innovative way and benefit all participating women Ducks athletes is an absolute win-win. We couldn’t be more excited about this project.”

Revenue from the sale of Visions of Flight NFTs will be split as follows:

The last Ducks of a Feather launch sold out 110 NFTs in 10 hours for over $1 million in revenue.

The Visions of Flight NFT collection goes on sale June 30 at 12 pm PST at ducksofafeather.xyz.