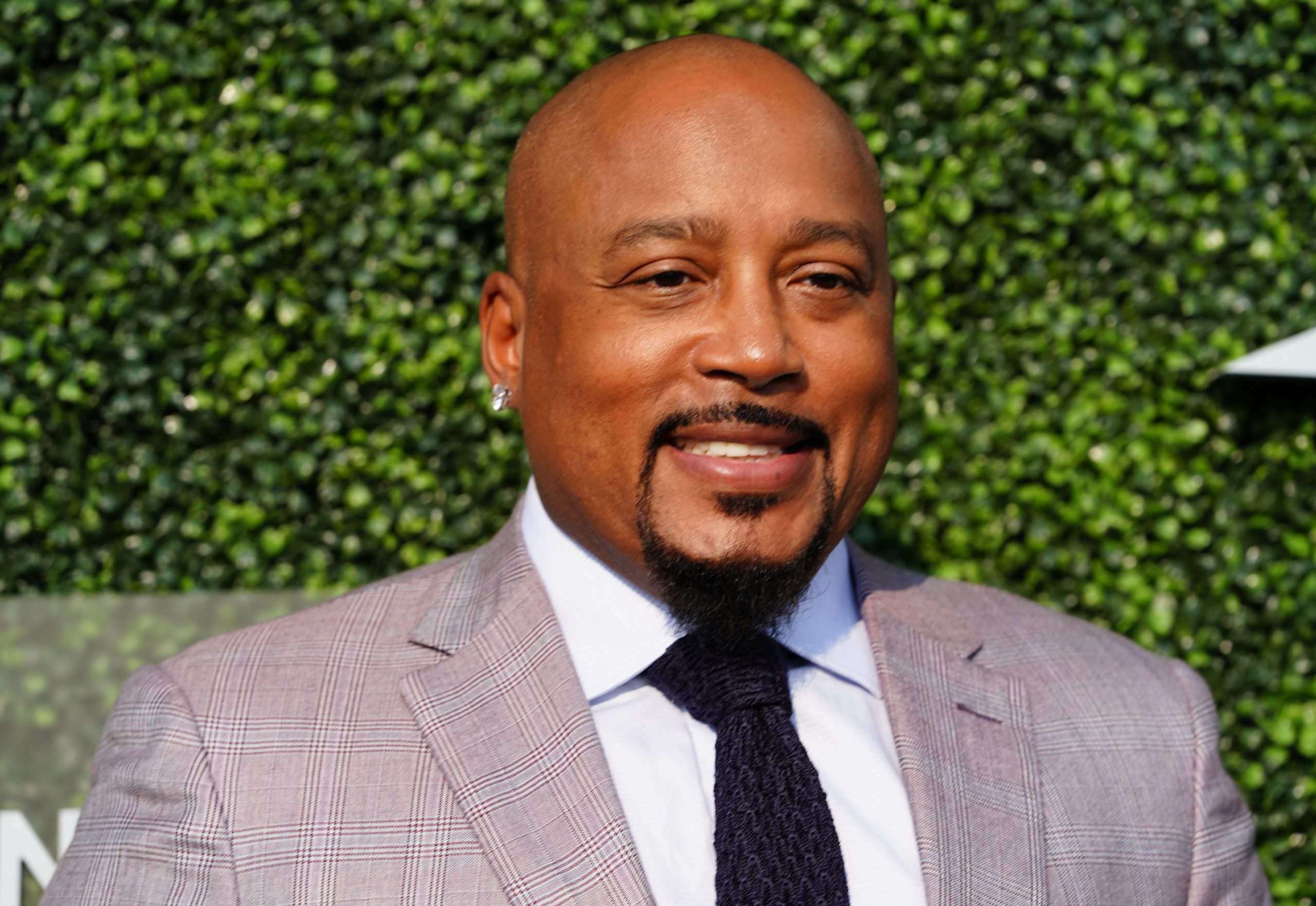 FanJolt, an experiential platform that creates memorable interactions between fans and a curated list of talent, is now available to thousands of student athletes across the country through partnerships with collectives and institutions. The app allows athletes to monetize their NIL by creating memorable interactions with fans.

The first partnership of this kind was with Cavalier Futures, a collective at UVA. The deal creates opportunities for UVA athletes in any sport to connect directly with fans through fee-based personalized messages, recorded videos and more.

Since the UVA agreement in June, FanJolt has signed similar deals with seven more collectives, including:

The major benefit of these partnerships is white-labeled versions of the FanJolt website and mobile app, which will be available in the next few weeks to these collectives and universities. FanJolt will deliver the first white-label product to Cavalier Futures at UVA since they were the first collective to partner with FanJolt. It will be branded specifically with the colors and logos of UVA and available exclusively for its athletes.

In addition, some star athletes have signed deals with FanJolt to gain wider exposure on the main platform, including:

Daymond John, CEO of FUBU and an investor on Shark Tank, wants to support student-athletes and help set them up for long-term success. As student-athletes sign up for FanJolt, he’s giving them free access to his financial literacy program “Daymond on Demand” so that they can have more insight into the financial side of their NIL ambitions.

Many students utilizing FanJolt are choosing to give back. They’re promoting worthy charitable causes by sharing a percentage of their donations with organizations such as:

“We are excited to work with many student-athletes at elite universities across the country, allowing all of them to monetize their NIL in a multitude of ways,” said Trevor Short, Founder and CEO of FanJolt. “We look forward to providing memorable experiences between student-athletes and their growing fan bases as they support causes and organizations that they care about.”