First NIL Deal for Paige Bueckers Is With StockX 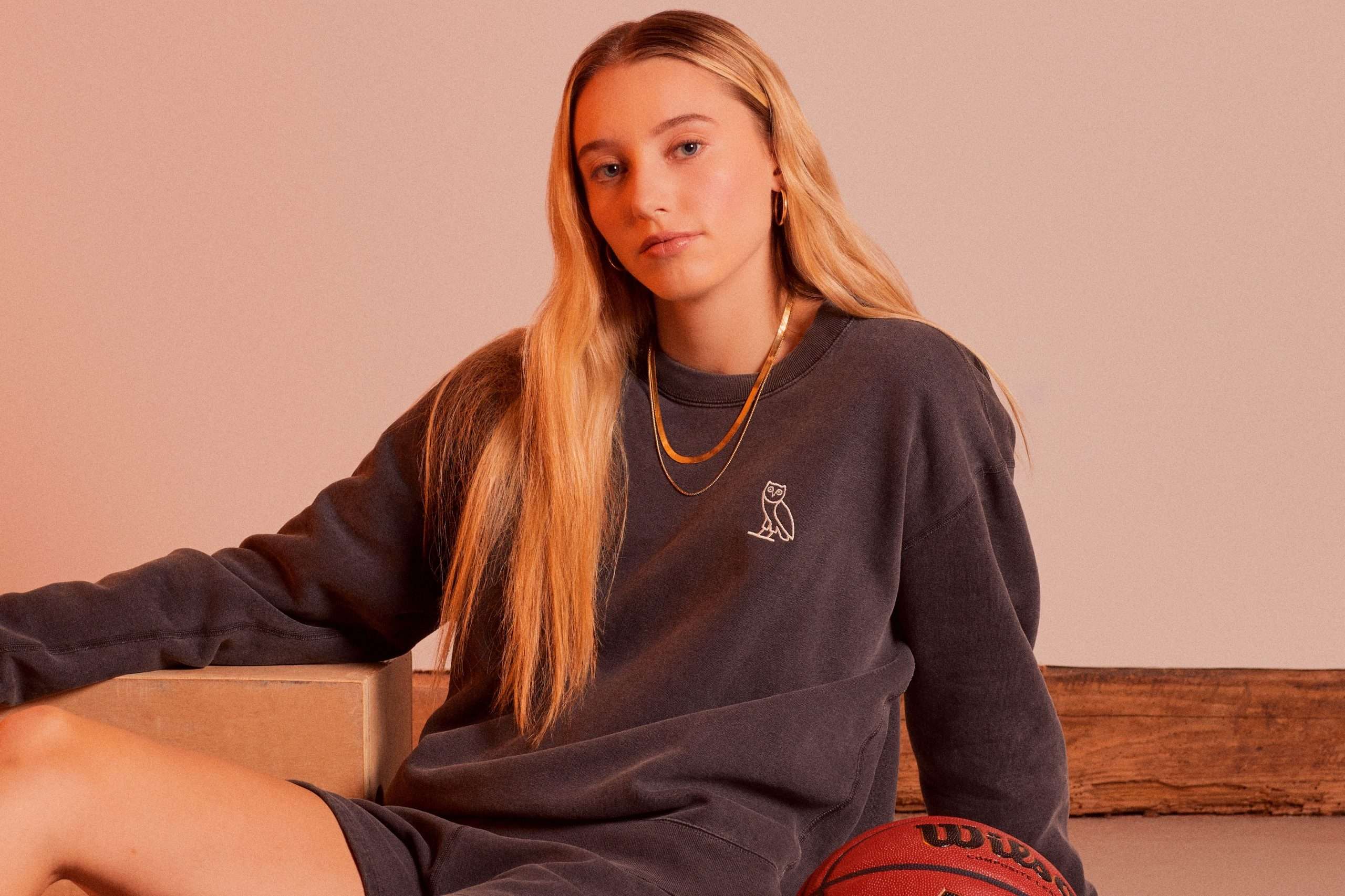 Paige Bueckers is one of the female athletes who was expected to benefit the most from new NCAA rules allowing players to monetize their name, image and likeness. However, aside from signing with Wasserman and filing a trademark for “Paige Buckets” she’s been quiet on the NIL front. That changes today as StockX announces it is the first to sign an NIL deal with the UCONN basketball star.

StockX is a global e-commerce platform for sneakers, toys, electronics and apparel, serving 30 million global monthly visitors in 200 countries. It has signed Bueckers to a multi-year partnership for an undisclosed amount.

Through the partnership, StockX says its looking to highlight women’s sports and basketball with Paige as the centerpiece. The brand says it will be working in partnership with Paige on community-driven initiatives about which she feels passionately, including furthering her mission of highlighting Black women and BIPOC creatives in everything she does.

“We’re committed to providing a platform for female athletes to not only showcase their personal style, interests, and values, but also to amplify their voices and connect with their communities,” said StockX CMO, Deena Bahri. “Paige isn’t afraid to stand up for what she believes in and speak out for change, which is perfectly aligned with our cultural values of remaining committed to what’s right and building a legacy. We’re excited to shine a light on this rising star and to be a partner to her as she continues to drive impact both on and off the court.

“My partnership with StockX is about equity and authenticity,” said Bueckers. “It’s about product I love and about shining a light on all the creatives that drive culture. I’m here to celebrate them and together with StockX, invest in making sure women and women athletes are prioritized, elevated and recognized for their style and their leadership.”

Bueckers will be heavily featured in several upcoming initiatives and incorporated into StockX’s upcoming campaigns. She will also collaborate with the brand on future exclusive DropX product releases.

“I’m huge on fashion. I’m huge on clothes. I’m huge on shoes. Everybody that I sign with, I want to make sure my values align with them and theirs align with mine,” Bueckers says in her new video for StockX. “I want to do great stuff in the community. I want to reach people that don’t have the same opportunities I had growing up, that didn’t have the same blessings I had. Spreading awareness, and spreading change. StockX has great ideas. I have great ideas, and I’m glad we’re able to come together.”

StockX says this deal solidifies its commitment to support female athletes, generate excitement and awareness and the ability to create culturally relevant activations in the basketball space.

Don’t expect Bueckers to get more active in the NIL space during the season. She’s already previously said basketball will be her focus.