The Penn State players received Tesla sedans with Inch & Co engrained on the side, but the company sees the deal as more than a marketing opportunity. 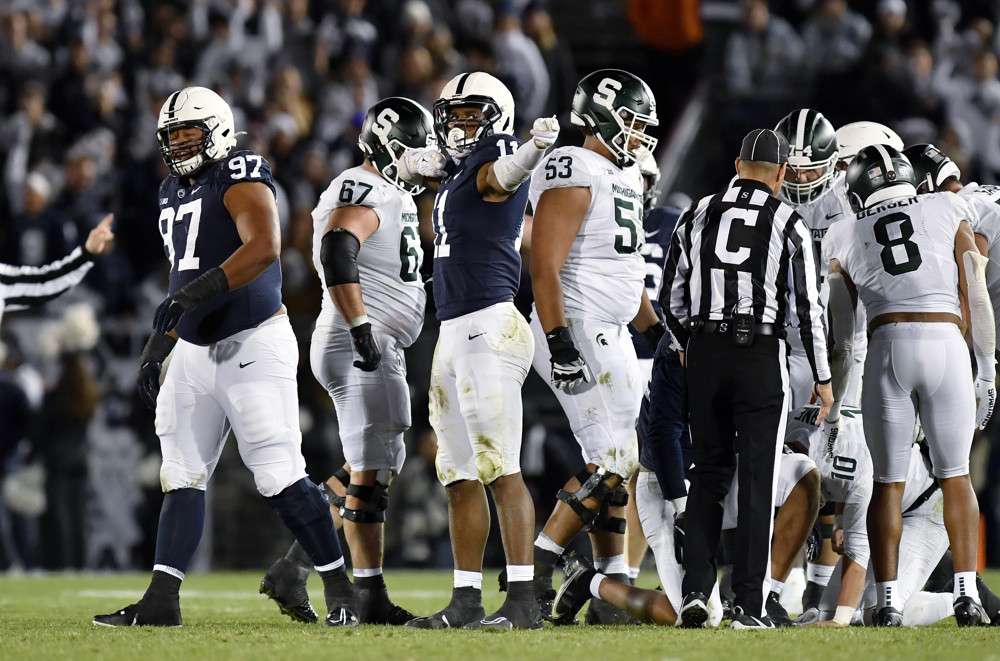 As a part of the deal, the Penn State football quartet received Tesla sedans with Inch & Co engrained on the side. As much attention as the Tesla sedans will receive, Cambria Bailey, Marketing Director of Inch & Co sees this as more than a marketing opportunity.

The Pennsylvania construction and development company has developed apartments across the state but has not laid ground in Centre County, where State College is located. One of the fathers of the players involved in the quartet asked one of the owners of Inch & Co., Johnny Inch Jr, why the company was investing in NIL opportunities for his son.

“We believe in him, and our hope is that one day he will invest back in us,” Inch answered.

As the NIL era ensues, college athletic department leaders continue to reassure that they are committed to assisting in the development of their athlete’s brands.

“My objective is to make sure I protect the 800-plus student-athletes,” Penn State Director of Athletics Pat Kraft said last week. “What does it mean when you put your name on stuff? That’s where now we’re getting to the point I’m going to give you every opportunity to be successful in NIL…Let’s make sure we’re doing the right things and understanding your brand.”